Enjoy a quiet, yet electrifying, safari at these luxury lodges 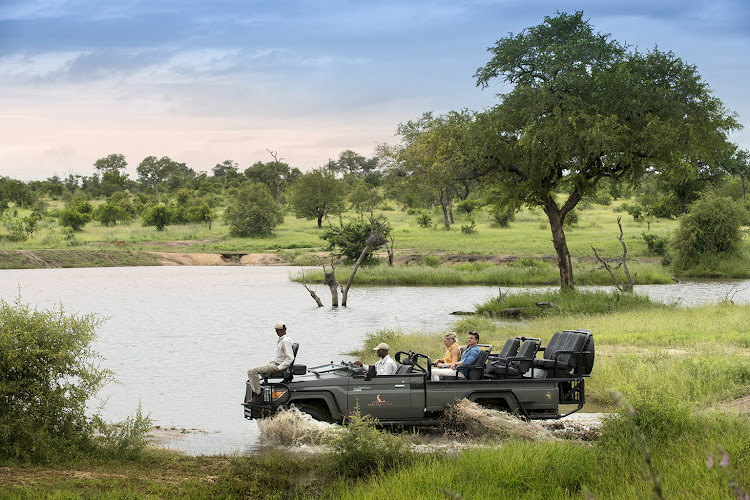 Never mind the toothy creatures out in the bush; there’s savage enough competition in the world of luxury safaris. From menus honed by celebrity chefs to ever-larger private suites boasting the last-word in luxe, safari operators are constantly looking for an edge in the battle to win your booking.

And the latest innovation is less about bolts of percale linen, and more about the volts driving your game drive. Whether it’s for the quietness of the ride, or the eco-friendliness of it all, electric vehicles are now at the sharp edge of innovation in the safari industry — with camps from Kruger to Kenya running on the buzz of electric power.

The electric safari vehicles (ESV) currently in use across Africa are typically retrofitted diesel 4x4s; the internal combustion engine replaced with an electric motor, batteries and charging point. Conversion doesn’t come cheap though, ranging between $37,000 and $60,000. And that’s excluding the purchase price of the actual vehicle.

However, with vastly reduced running costs — less maintenance, and no fuel costs — technology providers argue that it’s an investment that can be recouped within five years.

But in a world of flygskam and carbon-neutral holidays, perhaps more valuable is the sustainability street-cred that comes with operating electric vehicles. When charged by solar power the carbon emissions for your Big Five encounter are close to zero. Providing you ignore the input cost of modern batteries and electrical components, that is. But whether it’s for monetary, maintenance or sustainability concerns, for many operators it’s a worthwhile investment.

“I'm enthusiastic that this is the future of the safari experience, says Gerard Beaton, Operations Director for Asilia Africa. “Our electric safari vehicle at Ol Pejeta Bush Camp has revolutionised the guest experience. Keen photographers are particularly enthusiastic about the car as the ride is much smoother.” 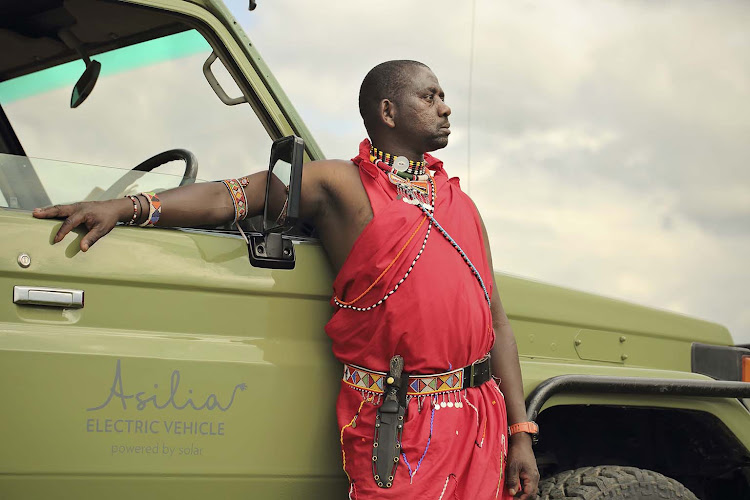 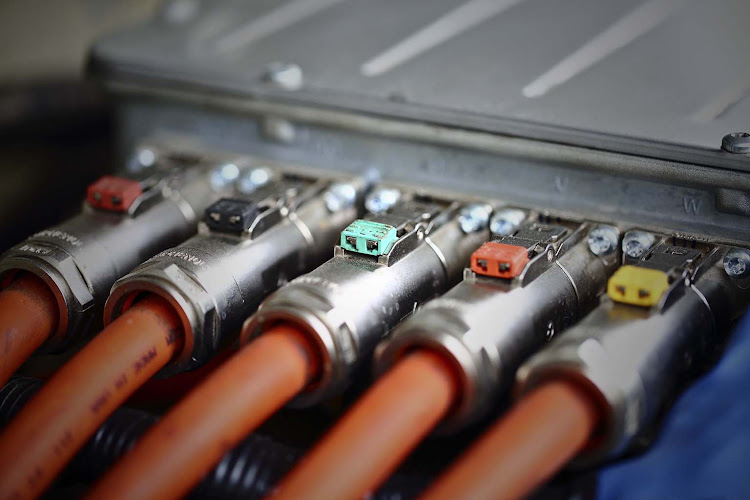 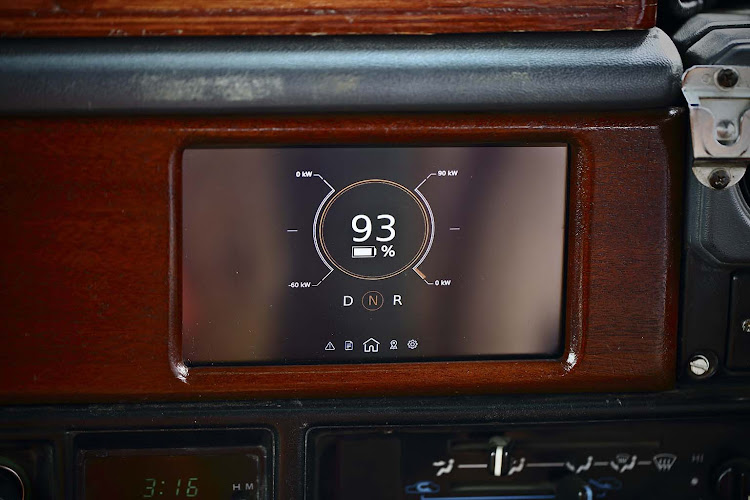 “It is absolutely fantastic to be on a game drive which has zero noise and zero carbon emissions,” adds Luca Belpietro, founder of Campi ya Kanzi, an award-winning eco-lodge in the Chyulu Hills of southern Kenya. The lodge is run in partnership with the local Maasai community, and operates an electric Land Rover charged by a photovoltaic system.

The quiet whirr of the electric motor certainly transforms the game-viewing experience. Vehicles can roll silently towards game sightings without disturbing the magic, there’s no cough and plume of smoke on start-up, and no jerky gear changes.

And guests needn’t worry about safety: the immediate torque of electric motors means a speedy departure is available when needed, and a single battery charge will carry a typical ESV for roughly twice the distance of an average game drive. Most conversions are waterproof too, meaning vehicles can safely ford river crossings.

Improving the guest experience was the driving force at Cheetah Plains in the Sabi Sand Game Reserve, which spent close on R1m per vehicle to convert its fleet of four Land Cruisers to electric motors. The lodge, which opened in December 2018, is run entirely on solar power, meaning the safari vehicles are recharged by nothing less than the bright SA sunshine. 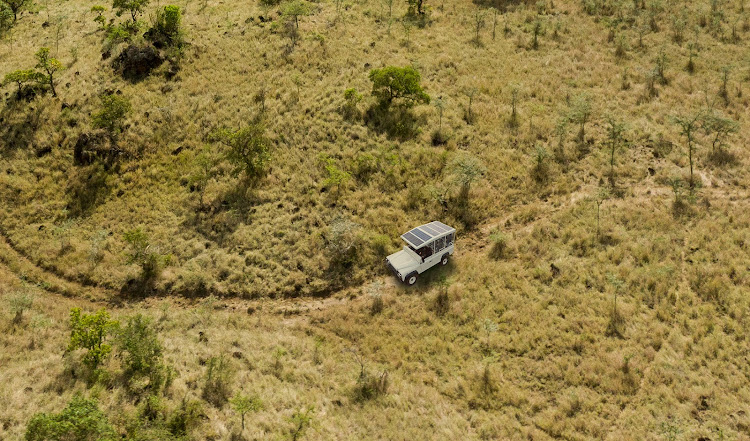 While the diesel-guzzling 4x4 may be a much-loved cliché of an African safari, its days may be numbered as safari operators embrace a low-impact approach to sustainable eco-tourism.

“The electric safari car really is the final piece in the jigsaw of having a low-footprint safari operation,” says Beaton. “Camps have, for a long time, run on solar power, banned single use plastic etc, so replacing the fuel-guzzling engines of the safari cars was the next step in our sustainability journey.”

When you want to stop the world and get off, sometimes the universe obliges. Debbie Hathway discovered this in Botswana
Travel
1 year ago

Escape to a luxurious and remote tented camp in Chikwenya, Zimbabwe

Wilderness Safaris Chikwenya camp offers luxury tented suites, top-notch food, spectacular views of the Zambezi River, and incredible game viewing
Travel
2 years ago
Next Article
© Wanted 2022 - If you would like to reproduce this article please email us.