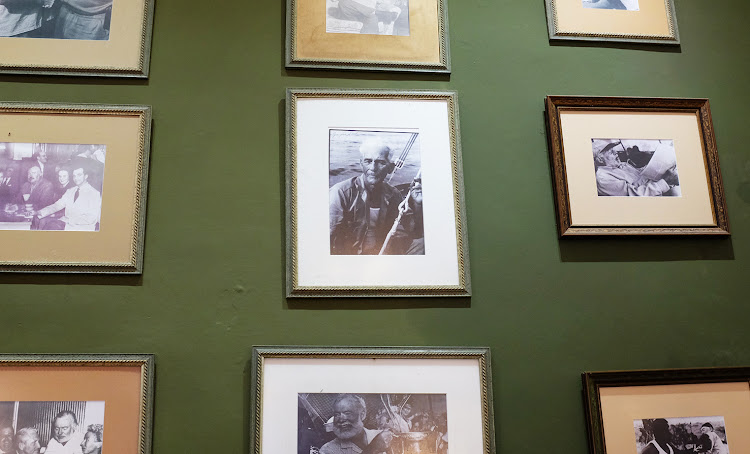 The old man from the sea
Image: Supplied

A portrait of an old man sits skew on a green wall of a hotel lobby in Havana, Cuba. I eavesdrop on a tour guide who explains to weary complaining American tourists that the man in the frame was the actual old man who had a tumultuous time fishing for marlins in Ernest Hemingway’s sea.

His name was Gregorio Fuentes and he was Hemingway’s boat keeper and the hotel where his portrait resides was the residence of his friend and master from 1928 to the 1940s. 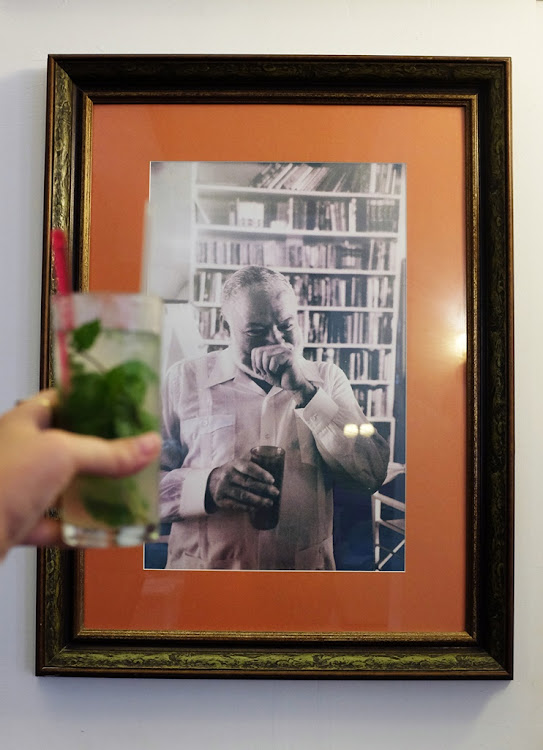 A toast to Hemingway
Image: Supplied

The one tourist from the group - in amongst her complaints about the amount of walking there was in the walking tour - remarks that she is glad to have seen this place as she really loves Hemingway. I stand there sipping my fourth mojito of the day, staring at the self same wall, for the opposite reason: I hate Ernest Hemingway.

Hate may be a strong word but at least it is to the point, which I am sure quick-witted Hemingway would have appreciated. It is his concise prose that elevates him to the echelons of literary godhood in most circles, whereas it is his utter disrespect and awful treatment of his second wife, Martha Gelhorn, my personal journalistic hero, which explains my disdain. But try as I might to avoid him, his smug bearded face was around every corner in downtown Havana, so dealing with these feelings was inevitable.

I had originally envisioned my travels to Cuba to be a rum-soaked delight wherein I would savour every variation of the sugary dark liquor – el ron to the locals - that I could get my hands on. So imagine my surprise when I discovered that, thanks to the communist state of the island, the only delight to be had was at the government-owned Havana Club and, if I was lucky, in the form of a questionable looking label called Legendario. That, coupled with the lack of internet (ie none at all) made me realise I would have to find alternative means to entertain myself.

So I decided to bar hop my way through the favourite mojito drinking holes of the man who would boast that he could "drink hells any amount of whiskey without getting drunk."

First stop was La Bodeguita Del Medio, a light blue bar in an alley near Havana’s Plaza de la Catedral. A pixilated, photocopied sign purportedly by the man himself claims that this is where his favourite minty syrup cocktail was made. According to the locals, no one is really sure if this claim is authentic or not, but it doesn’t really matter to those carrying the guide books. And the barman knows his clientele well enough to have a row of mojitos at the ready at any given moment. 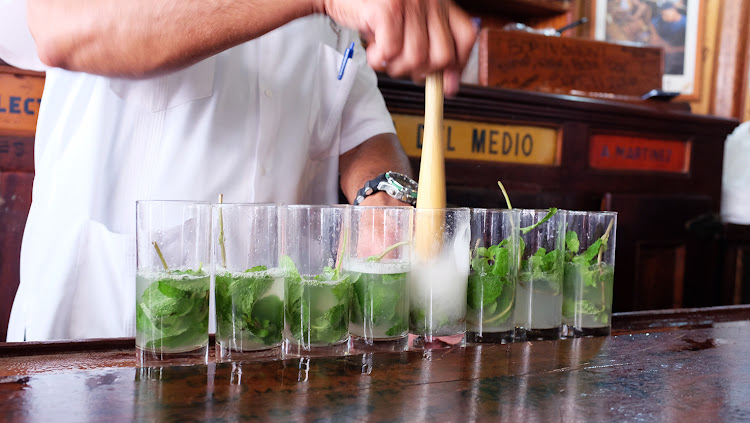 The drink is better than expected for a tourist spot, with the perfect balance of lime to sugar and a generous kick of rum. The bar itself is well worn and forgiving to sit at, the walls are covered in paintings and declarations by other Cuban artists and writers. All this coupled with the live Cuban salsa jazz band shaking maracas in the corner creates an ambiance convincing enough that I can see why Hemingway would perhaps have spent his nights here. Fine, well played, Papa, you win round one. 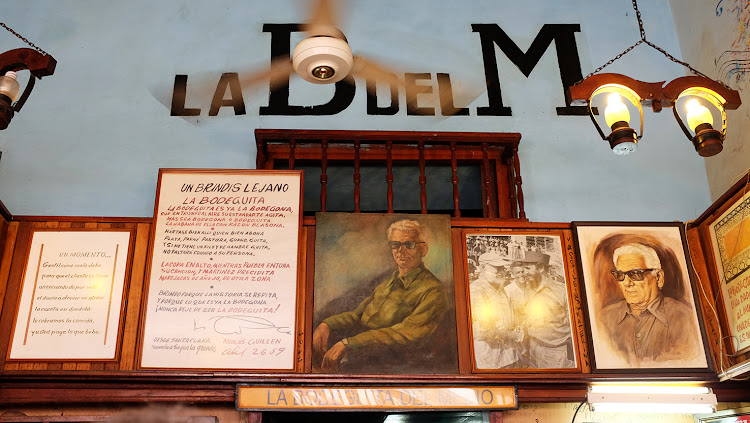 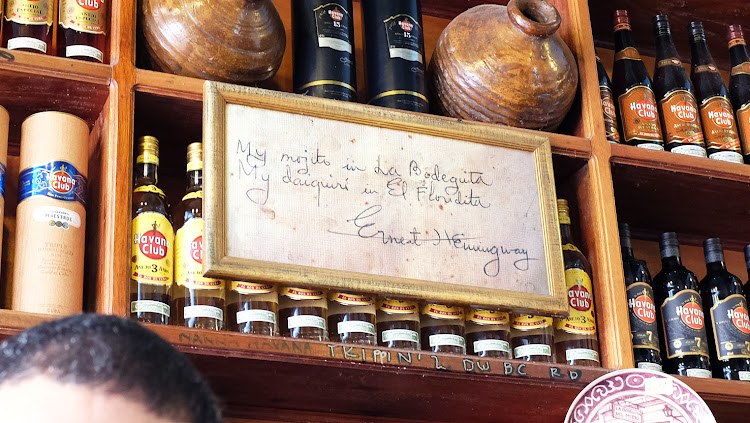 Next stop, I’m at Hotel Ambos Mundos, sipping a spectacularly average mojito, staring at the photo of Gregario. I once again eavesdrop on the tour guide as she explains how Hemingway’s Nobel Prize medal was stolen in 1986, only to be later returned after threats from Raul Castro. You know you’re well loved in a country when even the then Minister of the Cuban Revolutionary Armed Forces has your back.

The self same guy is now serving his last term as president and also has a handle on pretty much the only rum in town. Which is how I find myself at the Havana Club Bar because like everything in communism: if you can’t beat them, join them.

Here you will find white linen shirt-wearing old men singing all the songs made famous in Jon Favreau’s movie, Chef, along with pretty excellent mojitos and daiquiris.

Conveniently situated next door is the rum museum where they press fresh sugar syrup for your drinks and have a tiny diorama depicting slaves working the fields to harvest and processing the sugar for the rum in said drinks.

As the tiny model train moves the fake tiny slave sugar around you learn that under state rule, the government makes sure that Havana Club gets the best molasses in the state and that everyone else gets the second grade leftovers. It would appear that even the sugar on the island, like Hemingway all those years ago, does well having friends in high places. 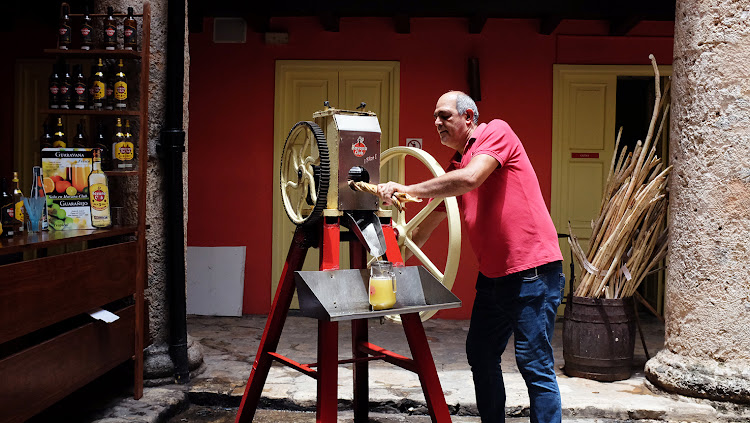 By the time I tipsily reach the most infamous drinking view in town, the Hotel Nacional, the short sightedness of my disdain for the poster boy of literary chauvinism hits me: I am actually drinking mojitos in all the spots that Martha would have drunk them as well. I somehow skipped over the fact that she lived here while she was still married to him - until he informed her that he was engaged to someone else – so I was actually walking – well, drinking – in the footsteps of my hero.

What’s more, as terrible as he was to her, he helped her become a better writer, which means that old bastard incongruously helped make become me the journalist I am today.

So, I stood and faced the same marlin filled sea, I raised a mojito toast to them both for “every day is a new day. It is better to be lucky. But I would rather be exact. Then when luck comes you are ready.” Drunk, yet ready.

If you would like taste a tiny slice of the Caribbean closer to home, I suggest that when the bell tolls you find your way down to Brian Lara in Linden, Johannesburg and enjoy the 80 rums they did not have to offer in Havana. Start with the new SPYTAIL Black Ginger Rum. 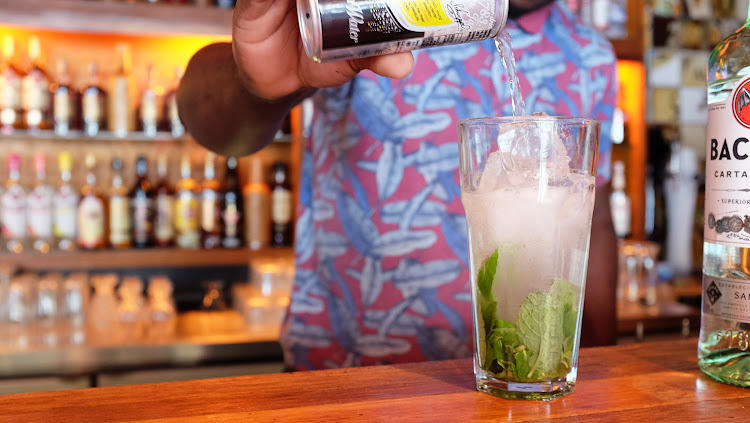 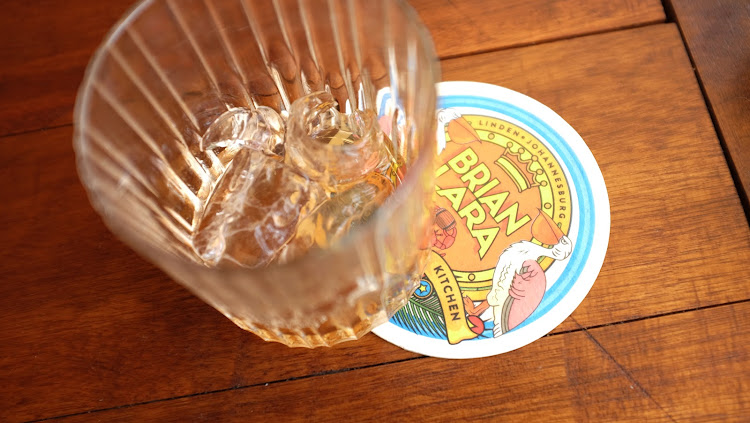 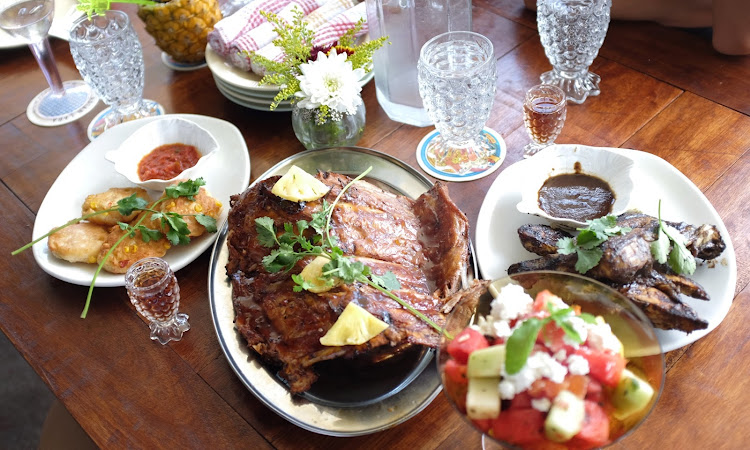 Or better yet you can even try their signature mojtio recipe at your own leisure: 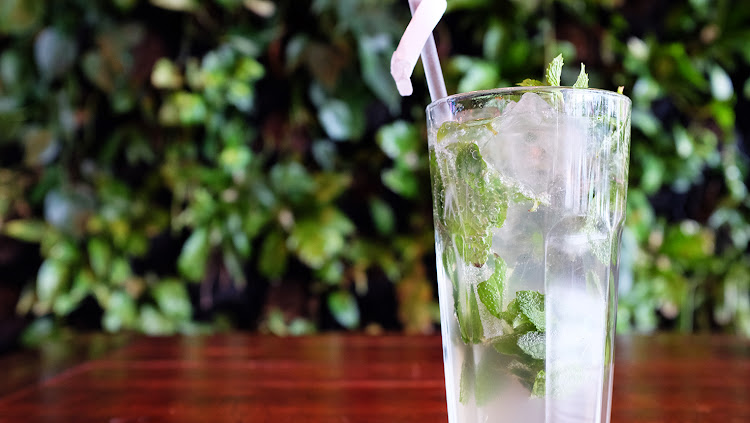 Brian Lara Mojito
Image: Supplied
Next Article
© Wanted 2021 - If you would like to reproduce this article please email us.