48 hours in a desert playground

Abu Dhabi, the largest emirate in the United Arab Emirates, boasts the extravagance of Dubai amid a rich cultural landscape. The city promises travellers a real sense of the region’s history and customs, while exceeding expectations of luxury and entertainment. Visit Abu Dhabi to experience a fusion of old and new that presents a unique perspective of the Middle East.

Start at Manarat Al Saadiyat Art and Culture district. It houses exhibitions of international collections from around the world, as well as showcasing local artists and architecture. An exciting project to look out for is the Louvre Abu Dhabi, which is set to feature a journey-through-the-ages narrative that gives visitors the impression of wandering through time.

Next, experience a collision between the historic and ultra-modern at the heart of Abu Dhabi’s Central Market. It is one of the city’s oldest sites and all of Abu Dhabi’s commerce has its origins here. The market sports contemporary architecture, and presents luxury stores alongside food stalls and craft-based street trade. As you explore the traditional market stalls, spices overwhelm your senses. The spaces are bright and the people vibrant as you search for treasures and bargains amid the bustling scene. 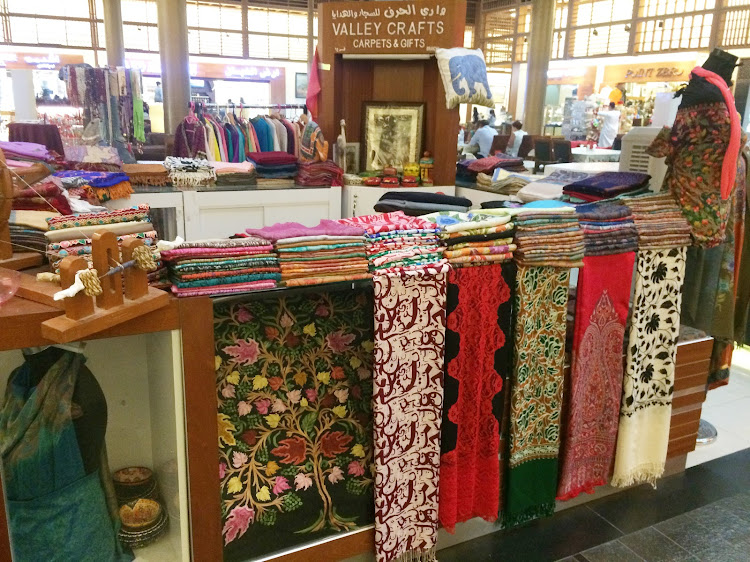 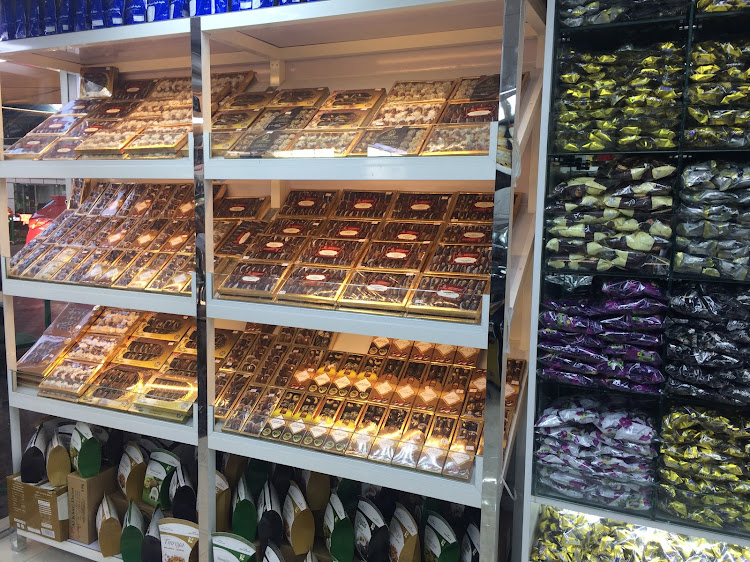 Reach 240km/h in less than five seconds on Ferrari World Abu Dhabi’s thrilling roller coaster, Formula Rossa. The world’s fastest roller coaster allows you the full experience of a Formula One drive and is not for the faint-hearted; skip lunch before buckling up! Ferrari World also boasts more than 20 attractions, including multisensory rides, shops, and an Italian-inspired food court. 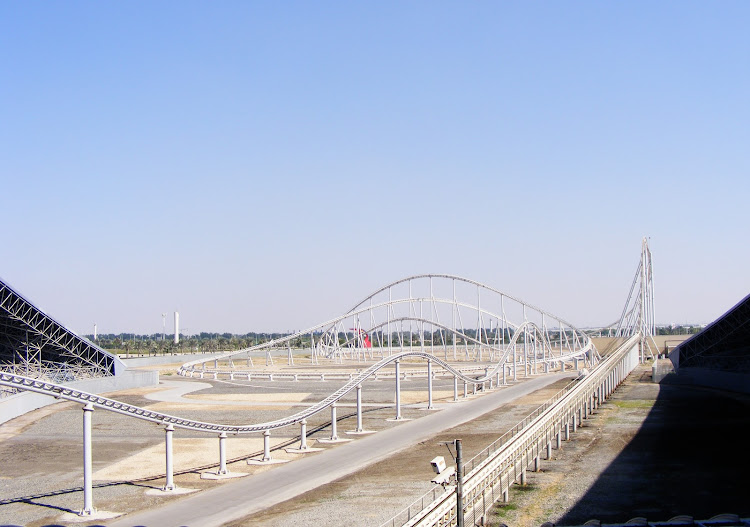 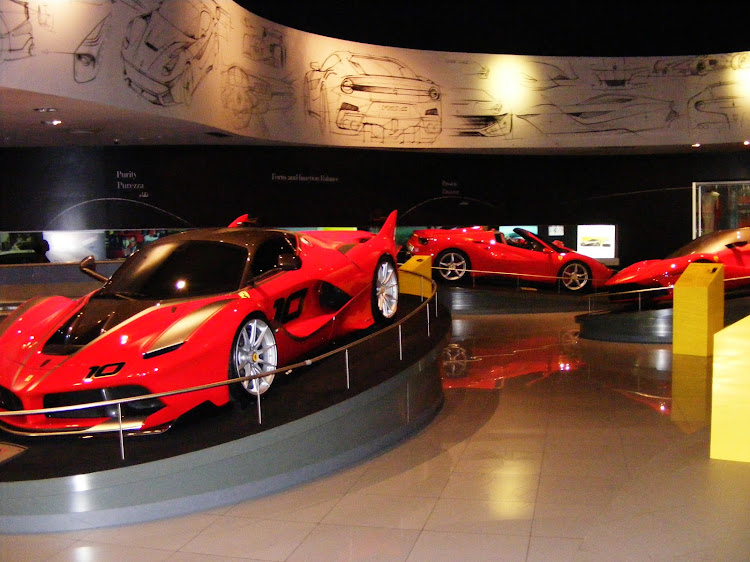 Falcons are prized pets in the Emirates and are considered a symbol of wealth and prestige. These birds of prey can fetch anything from 30 000 to 500 000 dirhams (about R110 000 to R1.8-million). Catch a glimpse of these majestic creatures up close at the Abu Dhabi Falcon Hospital. Emiratis bring their falcons to the hospital for grooming, but its primary focus is the protection, conservation, and research of wild and captive-bred falcons. Learn about the falconry tradition and seize a rare opportunity to hold and feed a falcon before watching them take flight. 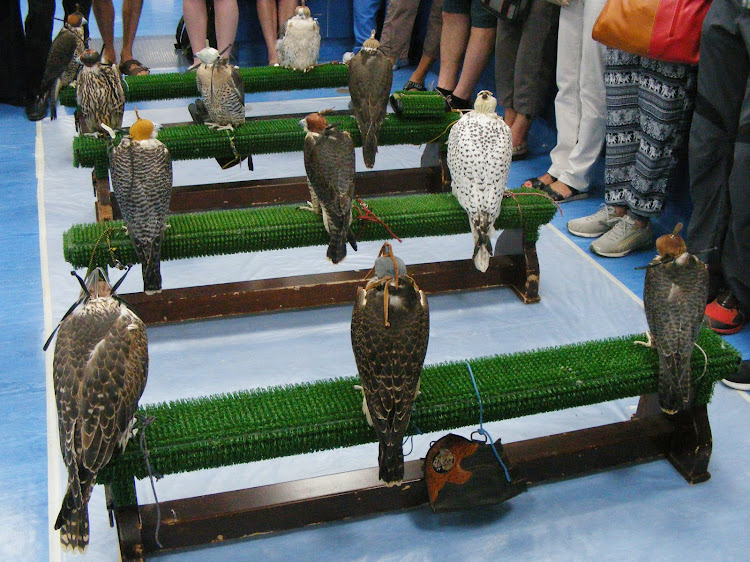 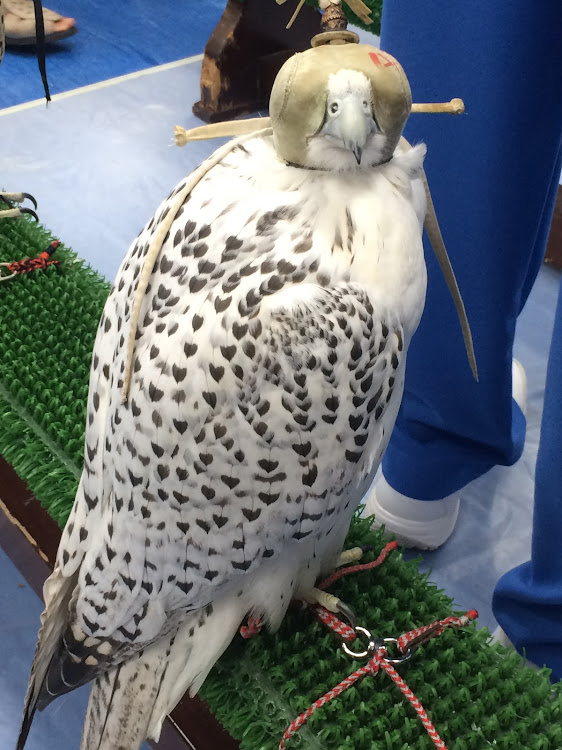 Experience an Abu Dhabi adventure with an Arabian Nights tour. An hour’s drive into the desert will leave you breathless as you take in the panoramic sunset views. Go dune bashing in a 4x4, try your hand at sand-boarding, be decorated in henna, and end off with dinner under the stars while enjoying a performance by a local musician and belly dancer. 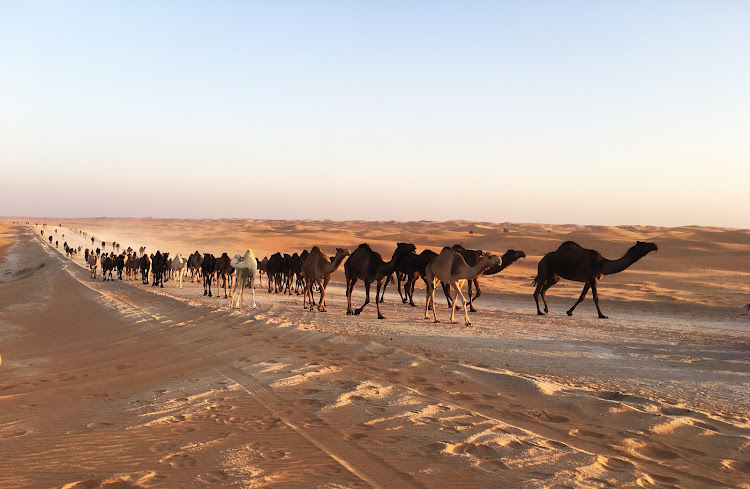 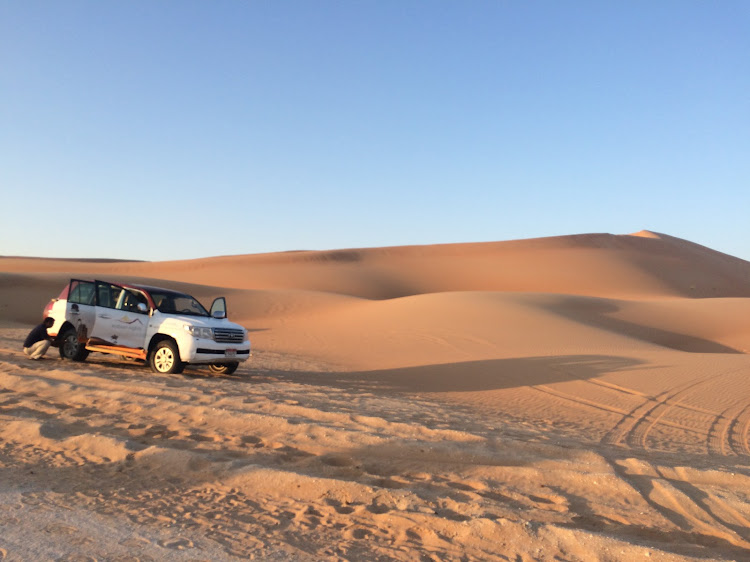 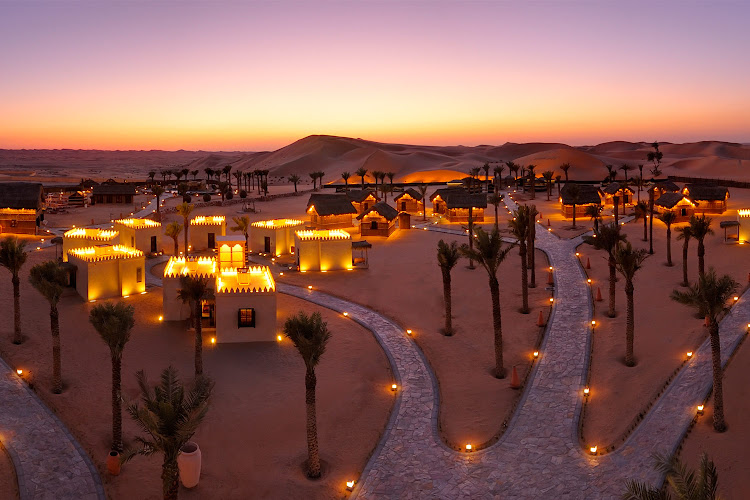 No trip to Abu Dhabi would be complete without taking in the intricate detail of the Sheikh Zayed Mosque, which stands out as a proud and ornate monument to religion, art, and culture. This mosque features a staggering 82 domes, 1 000 columns, and seven 24-karat gold plated chandeliers, and the architecture captures the viewer’s attention at every turn. The extravagant space is humbled by its purpose: the building holds 41 000 worshippers, making it one of the largest mosques in the world. Take a private or group tour and be amazed by its grandeur. 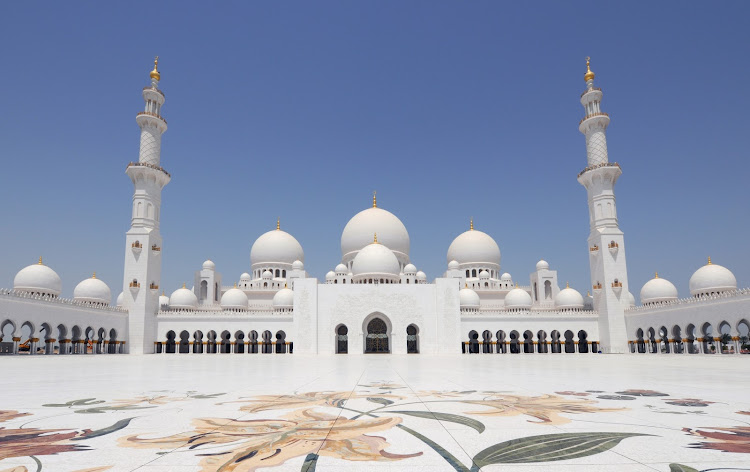 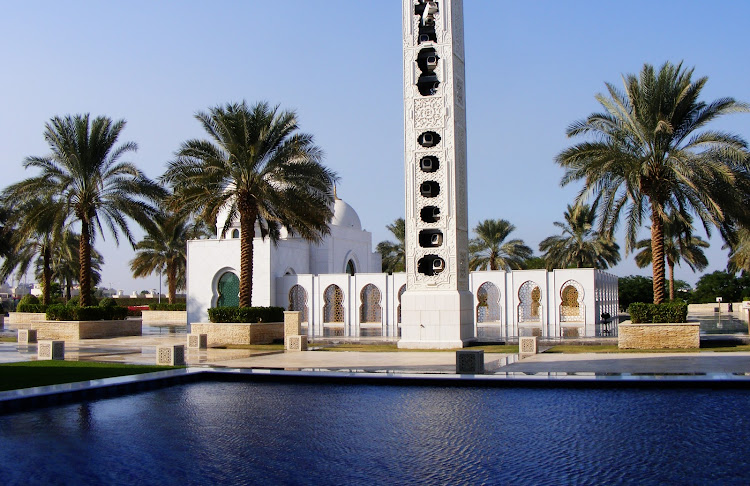 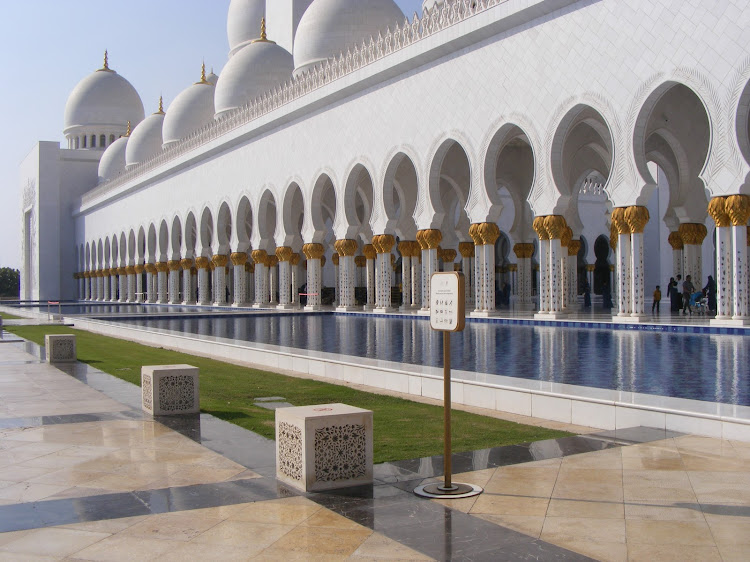 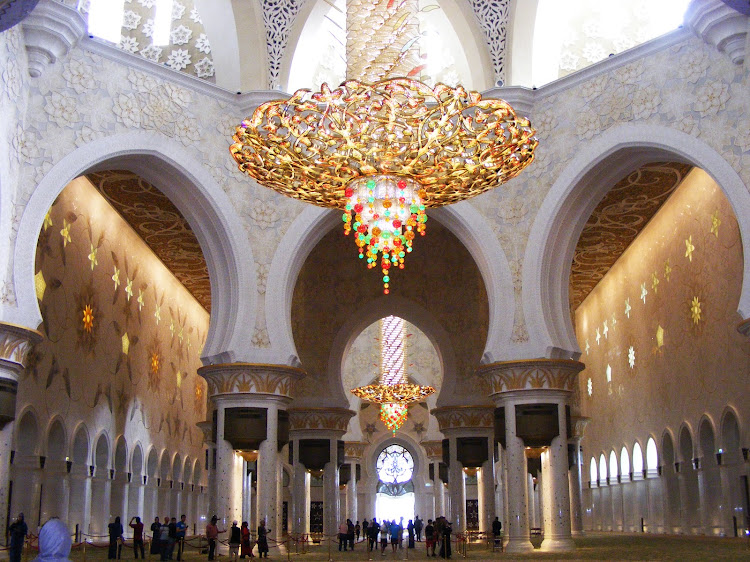 Atacama Desert delivers on its promise of deep ...

The extraordinary power of absolutely nothing

Business class is a serious business

Travel
© Wanted 2021 - If you would like to reproduce this article please email us.
X