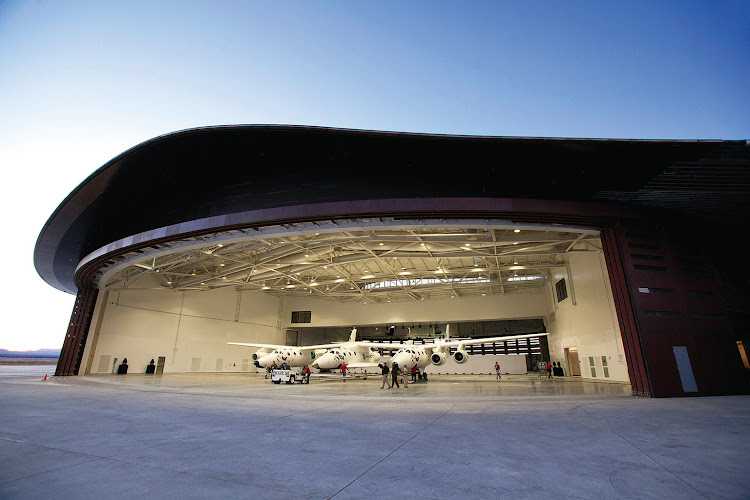 Earlier this year, Virgin’s billionaire CEO Richard Branson announced that his company’s space tourism arm Virgin Galactic was scheduled to send him into space in time for the 50th anniversary of the Apollo 11 moon landing last month. That hasn’t happened but the company has opened the world’s first commercial space terminal in New Mexico in the US to provide future travellers who are able to fork out $250,000 (R3.8-million) for the pleasure of a flight to space somewhere suitably luxurious to bide their time before their adventure.

Designed by British architectural firm Foster + Partners and situated on 18,000 acres of state trust land in New Mexico, Virgin’s suitably, if unimaginatively, named “Gateway to Space” terminal occupies about 62,245m and boasts a hangar, mission control and, of course, a luxury lounge area with all the mod cons for future space travellers. 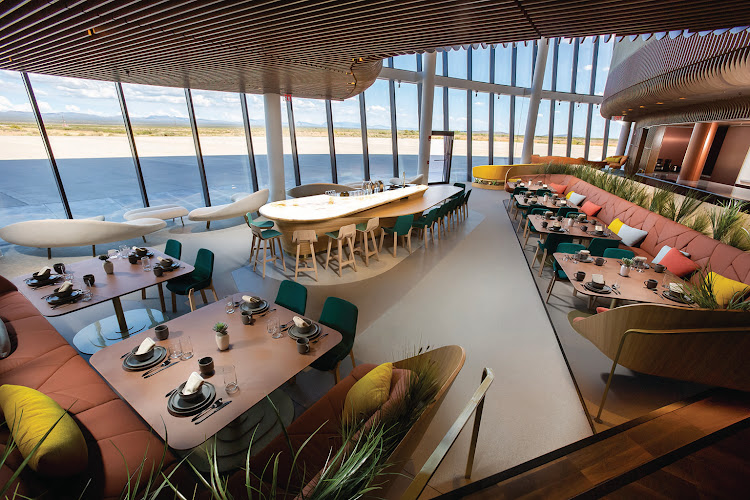 When Virgin Galactic finally gets its operation off the ground this will be its arrival and departures venue. It includes a first floor area dubbed “Gaia” (Mother Earth … get it?) where travellers will be able to relax and enjoy a selection of amenities, beverages and eats before they head off to the stratosphere. What happens after you eat and find yourself in zero gravity is presumably not Virgin’s problem. It also boasts an interactive digital walkway to remind travellers of what to expect on the upcoming journey and the deep significance of their admittance into the pantheon of astronauts.

WATCH | Virgin Galactic opens the doors to its Gateway to Space building in Spaceport America:

The terminal has a second level called Cirrus, which contains operational spaces, such as the mission control room (Houston … no problem), a working space for the pilots and a briefing centre. The two levels are “artfully intertwined”, according to the Robb Report, and “represent the journey from Earth to space”.

According to a Virgin press release: “The Foster + Partners Gateway to Space facility pays homage to the past in its respect for the ancient surrounding landscape while powerfully embracing the future through energy efficiency and sustainability.” So while you’re leaving Earth behind for a once-in-a-lifetime experience, you’re not forgetting to ensure that it’s still there when you return. 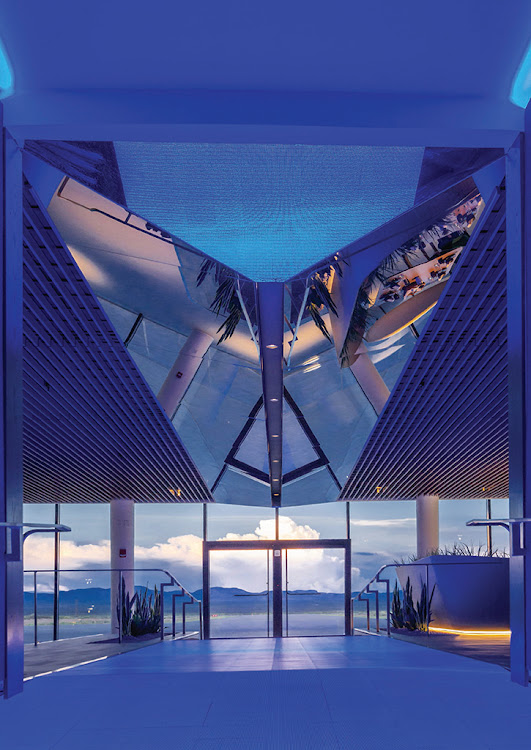 The start of the interactive Astronaut Walk at the Gateway to Space, Spaceport America, New Mexico.
Image: Virgin Galactic 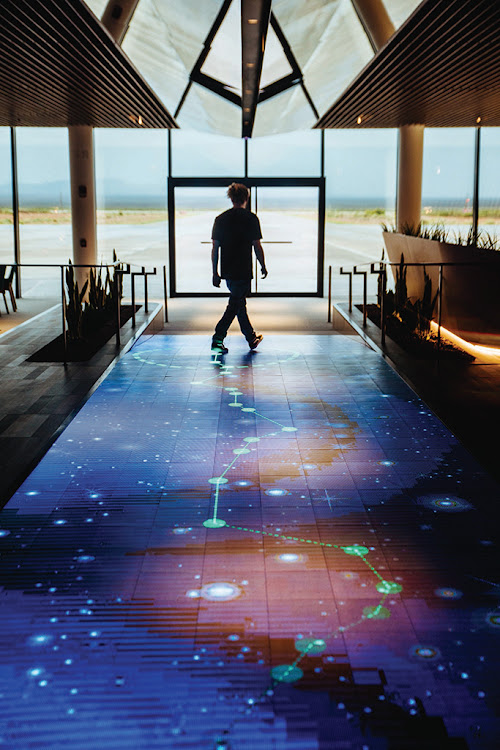 Interactive Walkway at The Gateway To Space.
Image: Virgin Galactic

There’s no word on an exact date for the first Branson manned trip to the moon but rumours are circulating that he’s had to hold off until next year. Until then, you can enjoy the facilities in the luxury lounge and await further information.

Watch this space: out of this world holidays heading your way in 2020

Companies are promising in the next few years you will be able to take your travel selfies to new heights - intergalactic ones
Tech & Gadgets
3 years ago
Next Article
© Wanted 2021 - If you would like to reproduce this article please email us.