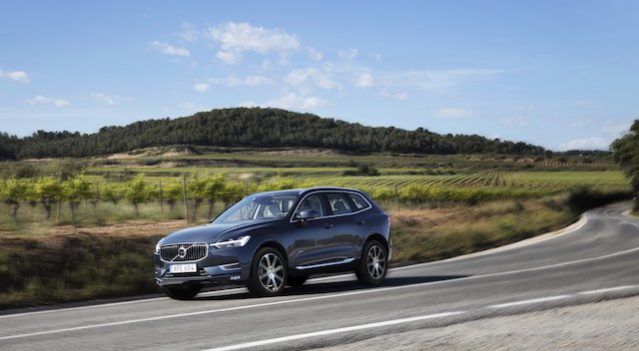 Normally, a car company would not expect to sell high numbers of a model that is in its eighth year of production and about to be replaced. After all, in those eight years a number of competitors are likely to have outclassed it. However, in 2016 the Volvo XC60 was Europe’s top-selling premium medium SUV and the company sold an impressive 161 000 worldwide in the same year. It was anything but outclassed.

Take a look around and you probably won’t be surprised at the numbers. You see them in school and office car parks, outside shopping centres and, actually, almost everywhere. The XC60 has been so popular here and worldwide that it is Volvo’s top-selling model.

So making a new one is a rather big deal. We drove it in Barcelona but sadly SA will have to wait quite a while longer as it will only arrive here in the second quarter of 2018. When it does, it will be the first of the new 60-series models but there are some clear family resemblances to other models. 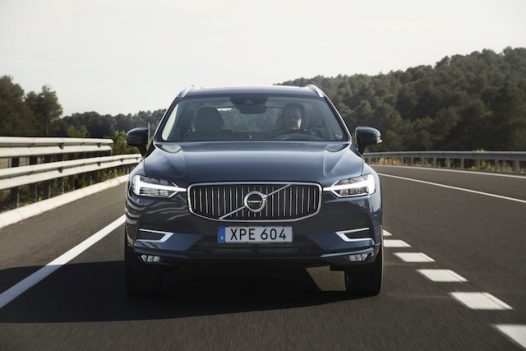 One reason for this is because the XC60 sits on the company’s scalable product architecture platform, which means it shares a modular platform with the larger S90 sedan and XC90 SUV.

There are also a few design elements that show Volvo is clearly creating a family look to all its new vehicles, although that does not mean the XC60 is a jelly-mould car. The designers have been quite clever with all the new models in ensuring that there are design elements that hint at familiarity without the models losing their identity.

In fact in the XC60 the side profile is quite similar at first glance to the outgoing model and the rear has those tall lights running up the side of the rear windscreen, a signature item of the XC60. 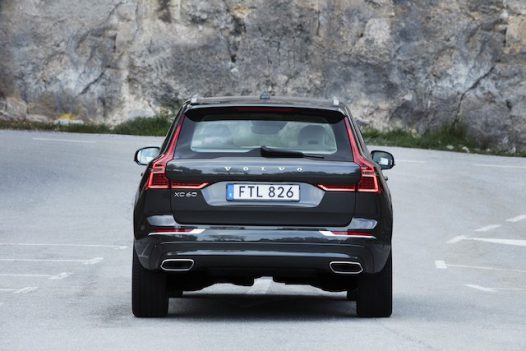 Overall the design is much softer, more sculpted than the old model and at the rear the high tailgate has been replaced by something more curvy with chrome accents and superbly designed LED tail lights.

We will get all the petrol and diesel all-wheel drive variants in SA, but the company is still undecided on whether to bring the T8 plug-in hybrid. Initially we will get the D5 diesel and T6 petrol but these will be followed by the D4 and T5.

They all feature the super Drive-e engine technology, which is so good journos on the launch were torn between which is the better option, petrol or diesel, such are the comparable levels of performance. 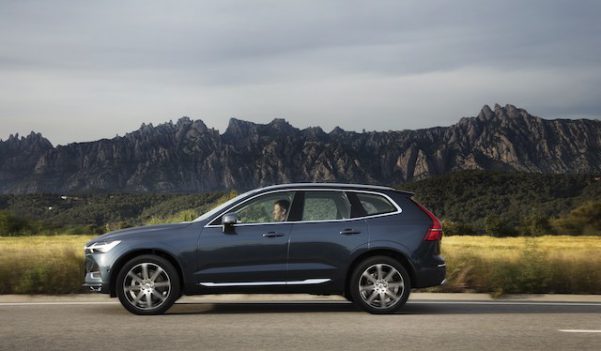 Ride quality was also superb although there was not much opportunity to discover whether it has a truly dynamic side, although the company says “we do not want to offer the same driving experience as the Germans or other premium car makers”. Volvo wants you to know you are in a Volvo.

That Volvo feeling also translates into the interiors, where the XC60 does take a few styling cues from the S90. However, the recycled driftwood in the dashboard is a new feature. The interior is simply brilliant with clean lines, a feeling of spaciousness but also a premium air about it. The equipment level is also high including that vertical touchscreen interface, which while it takes some getting used to, is a great system. 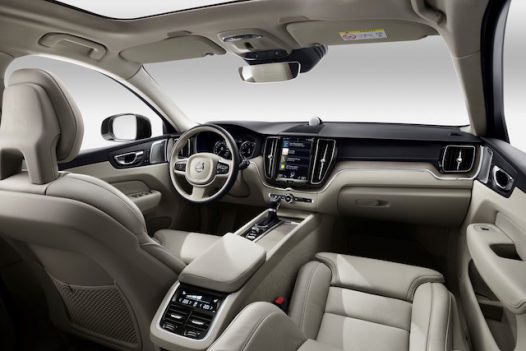 A great piece of tech in the car is that it will connect to your Wi-Fi when you arrive at home or the office and automatically download any updates it needs.

Then there is safety, and being a Volvo you probably don’t even need to ask. It takes some elements from the S90 but adds some new bit such as city safety with steering support and oncoming lane mitigation. There are also special hooks in the front passenger foot well. We are told that they are for tethering a rear-facing child seat but after much discussion, engineers and product managers have promised to get back to us on those.

The new XC60 is a great piece of design in a market that is about to get even more crowded. With the interior comfort, level of technology and that crucial safety aspect, it could well maintain its leadership position for many years.

This article was originally published by Ignition Live.You can view the original article here.

The Panamera Sport Turismo is a badass Porsche wagon ...