This celebratory timepiece will have you doing front flips

The Jaeger-LeCoultre Reverso with its trademark mechanism and Art Deco styling is without doubt one of the most recognisable icons of fine watchmaking. Designed and launched for polo players in 1931, its reversible case made the watch more robust to withstand any potential impact from stray balls on the field. The Tribute Duoface was originally released in 2016 as part of the 85th anniversary of the Reverso and this year in celebration of the company’s 185th anniversary it presents in very limited numbers the impressive Reverso Tribute Tourbillon Duoface.

A two-faced timepiece is definitely the one to buy if you suffer the modern conundrum of too much choice. With the Duoface you can flip between two distinct but complementary faces with the added feature of two time zones on separate dials. The design of this version has been reworked to accommodate the new manually wound Calibre 847 in its platinum case, with the eye-catching flying tourbillon taking centre stage at six o’clock.

Although Jaeger-LeCoultre tourbillons have featured in the past in their magnificent Reverso Tribute Gyrotourbillon and Reverso Grande Complication à Triptyque, this new piece features a flying tourbillon and the Duoface concept in one model for the first time. 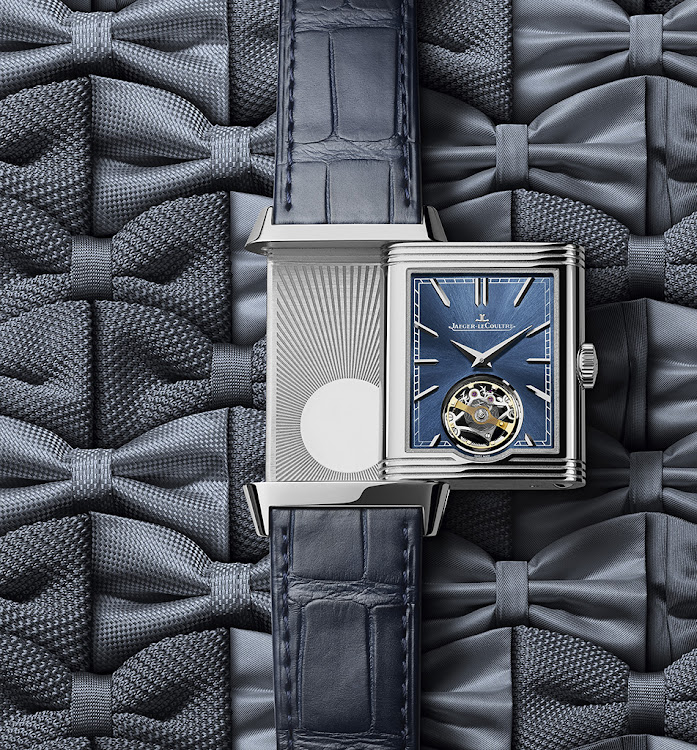 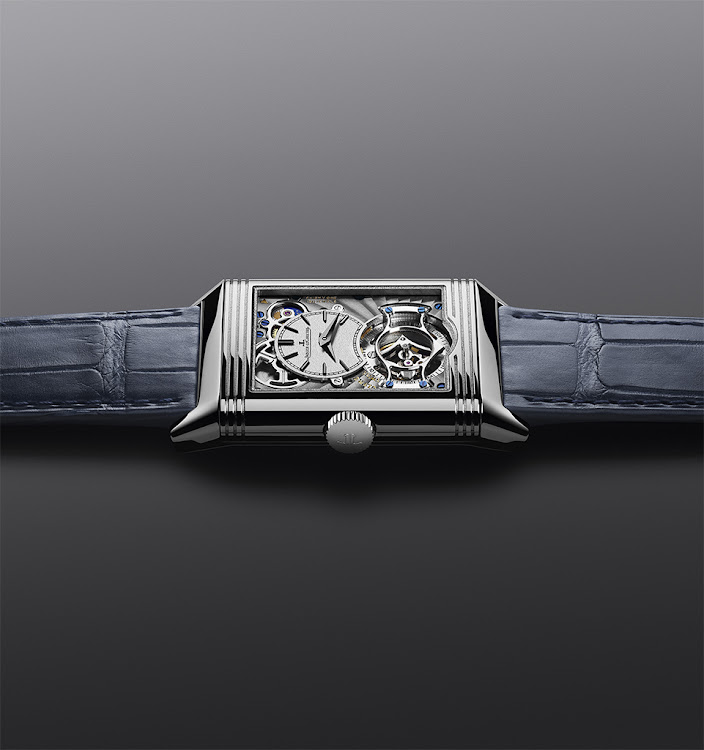 You can flip a coin to decide what is front or back as you rotate between dials – a blue sun-rayed dial with bold Dauphine hands or the grained dial with Côtes de Genève finishes featuring a second time zone, small seconds and day/night indicator – with both sides revealing the enchanting flying tourbillon, which is suitably ‘backlit’ by the highly-polished platinum sun on the inside of the case back.

Choices aside, the anxiety in this case will be around getting your hand on a Reverso Tribute Tourbillon Duoface. Limited to 50 pieces at around R1,8-million each, you’d be fortunate to land one on your wrist any time soon.

Although inspired by an iconic vintage diver’s alarm watch from the 60's, the new collection also introduces a proper modern sports category for the ...
Watches & Jewellery
2 years ago

A lesser known watch brand, Edox, is the official timekeeper of various championships but the company is a champion in its own right, writes Gary ...
Watches & Jewellery
2 years ago

Chanel takes watchmaking as seriously as it does its couture
Watches & Jewellery
2 years ago
Next Article
© Wanted 2021 - If you would like to reproduce this article please email us.

Johan Dreyer of Topwatch with an expert’s guide to ...

Groovy times: 10 new-generation timepieces that are ...