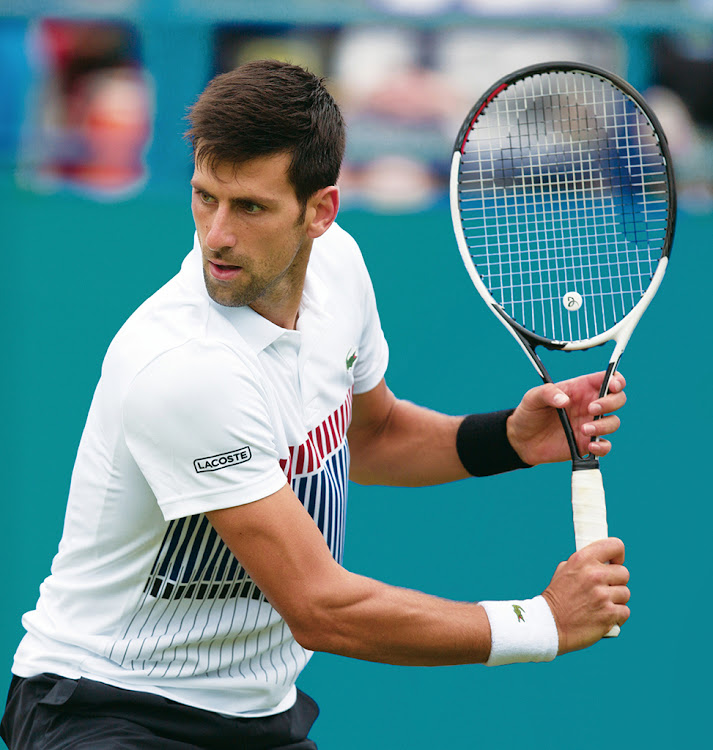 Novak Djokovic does not wear a watch during games but sports the Seiko Astron SSE143 off court
Image: Supplied

Tennis fans who are also watch aficionados would have spotted Novak Djokovic’s sizable timepiece as he lifted the Wimbledon trophy after winning the men's singles final match against Kevin Anderson on Sunday. Unlike the Richard Mille-wearing Rafael Nadal, whom he beat the previous day, Djokovic does not wear a watch during games, instead slipping on his Seiko Astron SSE143 for all off-court appearances.

Sportswear sponsorship is big business but the usual players Nike (Nadal) and adidas were absent from the court during the men’s final with Anderson head-to-toe in Italian brand Lotto Sport and Djokovic in Lacoste apparel and Asics trainers. Fashion and luxury brands are also in on the action: Wimbledon is associated with Ralph Lauren and on the other side of the English Channel, Roland Garros has adidas as an event sponsor; Uniqlo recently signed Roger Federer who is also a Rolex ambassador and Serena Williams is a brand ambassador for Audemars Piguet. We will have to wait and see who pursues Anderson for a starring role on his wrist.

Djokovic’s association with Seiko began in 2014 with special editions from the Astron and Kinetic Perpetual Premier collections now bearing his name. Introduced by Seiko in 1969, the Astron was the world's first quartz watch. In 2012, the manufacture added new technology to the Astron making it the world's first GPS solar watch and fittingly the latest Djokovic edition in their ‘executive sports series’ features Grand Slam host cities London, Paris, Melbourne and NYC in gold on the outer rim of its multi-city-40-time-zone bezel. Adjustments to local time are at the touch of a button by connecting to GPS satellites and using only the power of light. 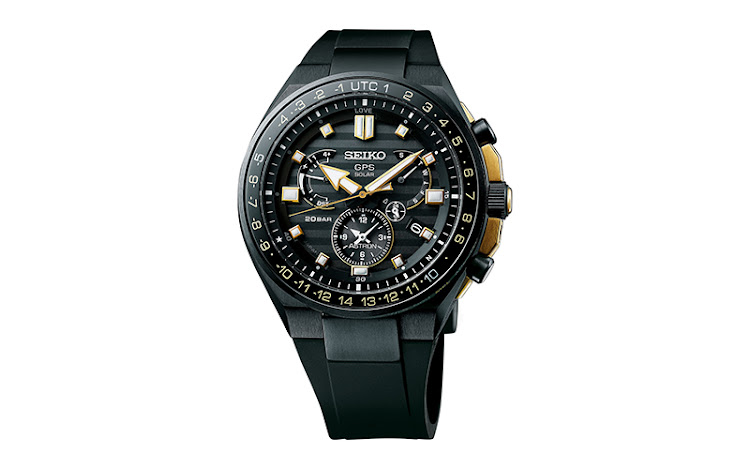 Although the first Astron was sold for the price of a medium-sized sedan, the new SSE174J1, limited to 1,500 units, is more likely to retail for around 2700 Euro when it lands in September. Housed in a 46.7mm titanium case is a Caliber 8X53 solar powered movement packed full of additional features such as perpetual calendar correct to the year 2100, signal reception result indication, daylight saving time function, power save, magnetic resistance of 4,800 A/m, accuracy of about 15 seconds per month (without GPS) and water resistant to 200m.

Quirky additions include the tennis points system – Love, 15, 30, and 40 – on four of the minute markers and a star at the eight o’clock marker to honor Novak for being one of only eight players in history to achieve a career Grand Slam. 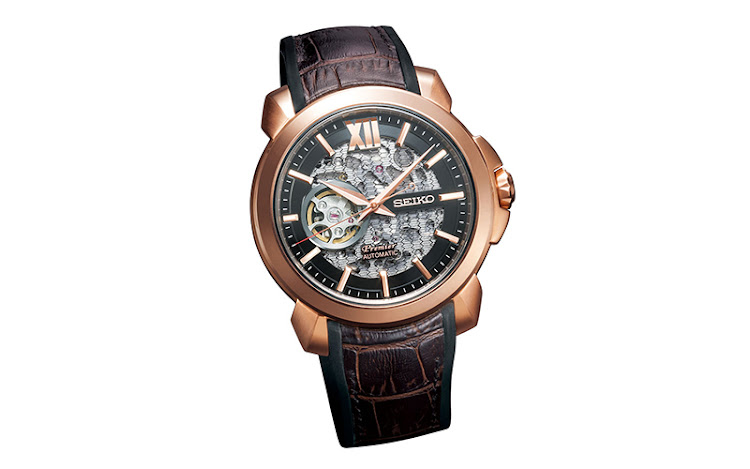 According to the company, following the success of the Kinetic Perpetual Premier watch designed last year for Djokovic, he will soon be wearing a new 42.9mm Premier skeleton timepiece to formal occasions. Featuring a Caliber 4R71 movement, this is the first automatic watch created for him and although housed in a classic case, the watch has a bold sporty feel. They will be available in either stainless steel with rose gold color coating (SSA374, limited to 3,000 pieces) or stainless steel with black hard coating (SSA375, limited to 2,000 pieces) and cost €760 and €680 respectively.

Brand spotting has become something of a sport in itself as every major athlete sports a top watch on his or her wrist when that trophy is raised. ...
Watches & Jewellery
4 years ago
Next Article
© Wanted 2021 - If you would like to reproduce this article please email us.

The new collection Sixieme Sens par Cartier is an art ...