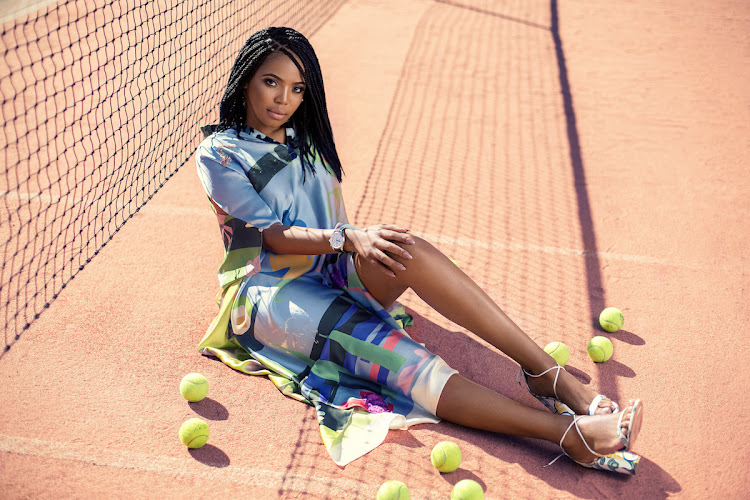 Terry Pheto is a Longines Ambassador of Elegance
Image: Supplied/Longines

Terry Pheto, the only African talent associated with leading Swiss watch brand Longines, joined Longines Ambassadors of Elegance Stefanie Graf and Andre Agassi to watch the likes of Serena Williams and Rafael Nadal at one of the world's most stylish tennis tournaments.

The actress first joined Longines as a VIP guest at an international sports event in 2017, when she attended the prestigious Prix de Diane horse race in France.

Pheto, who shot to fame for her role in the Oscar-winning film Tsotsi, recently won the best supporting actress award at the prestigious UK National Film Awards in London, for her portrayal of Naledi Khama in the film A United Kingdom. 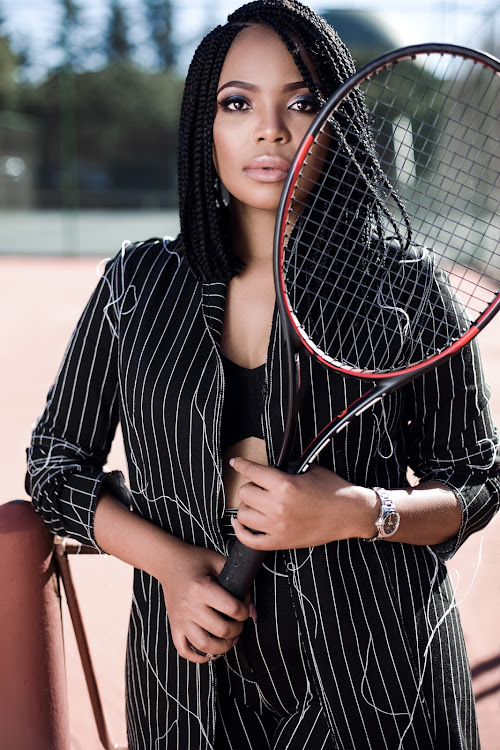 Speaking about her partnership with Longines, Pheto says she admires the fact that the watch brand not only works with big stars, but also plays an important role at a development level, supporting the Longines Academy in nurturing the tennis aces of the future.

She also takes her own role as an influencer seriously: “There’s a tremendous responsibility that comes with having the support and the backing of a brand that has been around since before I was born.

“It’s important not to take that role for granted and to use that voice to make an impact on the lives of those who look up to you.”

Pheto says it is a tremendous responsibility to be the face of the continent on an international stage. “African representation is so important right now, for the world to see who we are.”

She says attending Roland-Garros as a VIP guest of Longines was magical. “I never thought I would see Nadal and Serena playing on centre court – it doesn’t get better than that. And the Longines hospitality was phenomenal.”

Pheto, who appeared court-side dressed by South African designer Marianne Fassler – a label she has worn for red-carpet moments since the premiere of Tsotsi in 2005, says: “I love the craftsmanship of Marianne Fassler designs and the fact that you always stand out in the look that is sophisticated and African. People always stop and ask me who I am wearing, when I’m in Marianne Fassler.” 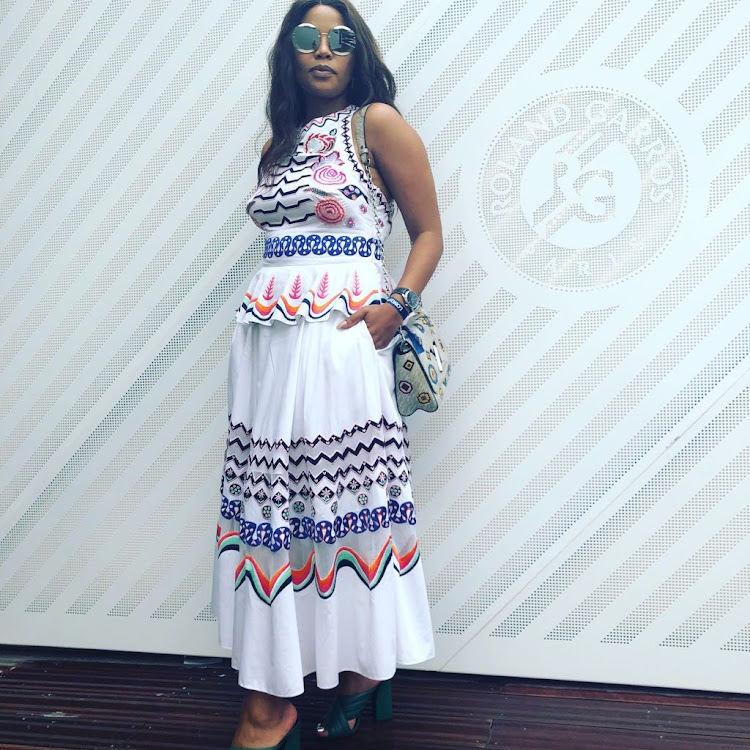 This article was paid for by Longines.