Longines invited its stylish ambassador and internationally renowned actor Simon Baker to attend the closing ceremony of the XXI Edition of the Commonwealth Games on the Gold Coast of Australia.

Baker was present at the Carrara Stadium to attend the final celebration, paying a tribute to the remarkable performances of the athletes. This event was also the opportunity to pass the baton to the 2022 Commonwealth Games.

SPONSORED | As official timekeeper of the games in Australia, Longines has launched the Conquest V.H.P. Gold Coast 2018 Commonwealth Games
Watches & Jewellery
2 years ago

The Commonwealth Games records were also celebrated during the Longines Records Ceremonies. The record-breaking athletes were presented with a personal certificate of achievement and a $250 AUD donation was made to UNICEF on their behalf.

The Longines Boutique, was the perfect place to discover the brand’s various collections, in particular, the official watch of the event. Bearing the colours of this unique international sporting event, this exceptional timepiece displays an engraving of the Gold Coast 2018 logo with the mention “Gold Coast 2018 XXI Commonwealth Games”.

Longines will be the official timekeeper of the next edition of the Commonwealth Games, which will take place in Birmingham, England in 2022. 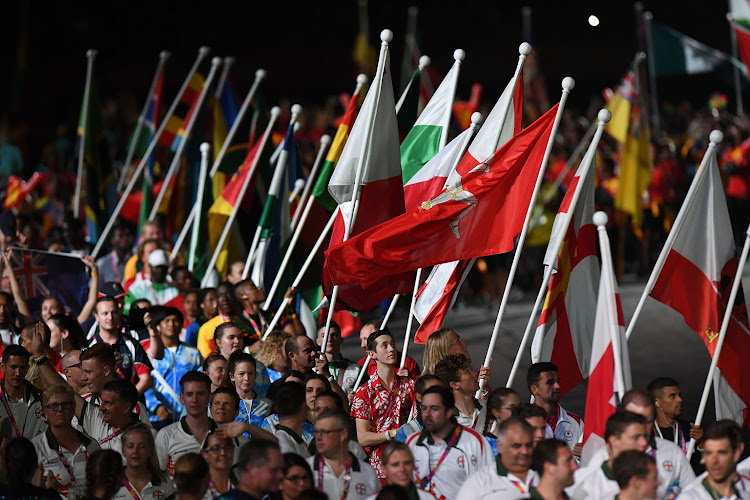 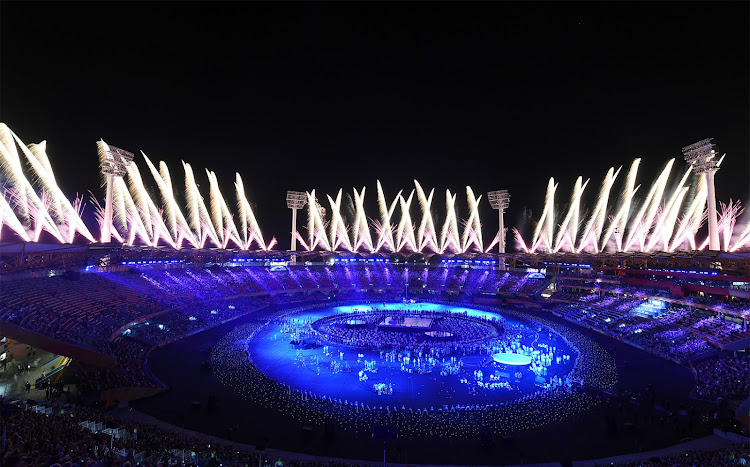 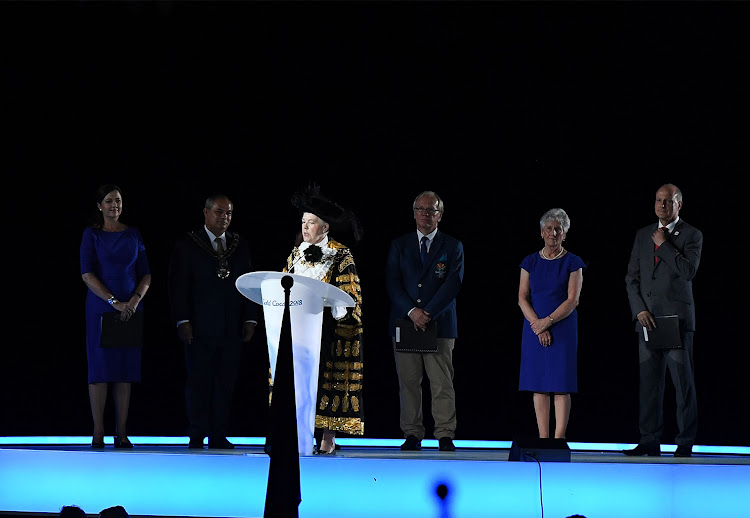 This article was paid for by Longines.

Sustainable luxury: These watch brands are doing their ...

Tough times: Reflections on a challenging year for ...