The famed Champagne house and pop-star, join forces for a celebration of unbridled creative freedom 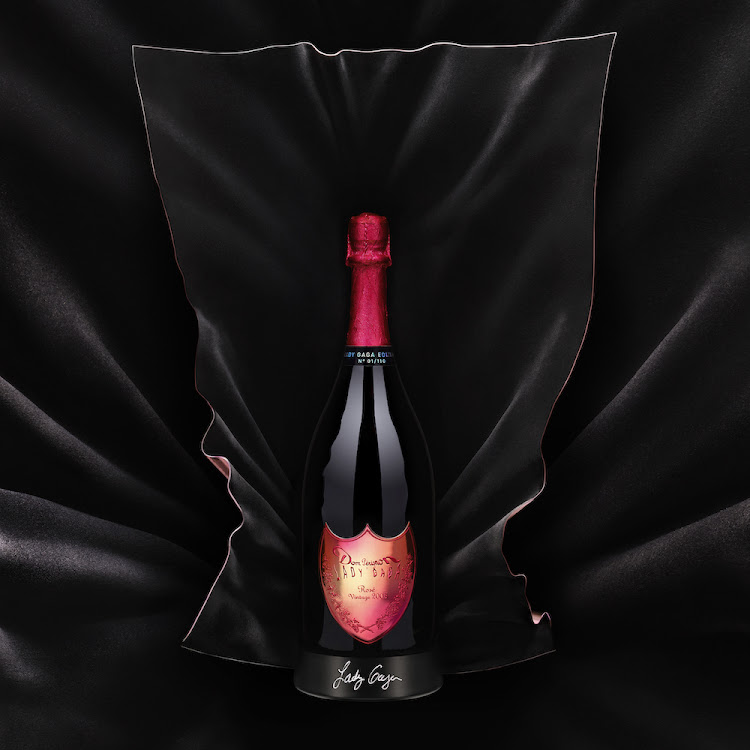 A collaboration of magnificent  proportions, Dom Pérignon has partnered with Lady Gaga for their latest project.

The campaign launched with a short film created by longtime Gaga collaborator and famed fashion film director, Nick Knight. Set within the  “Queendom” — a fictional shared universe brought into existence by the meeting of the two icons — described by the brand as “a world  where absolute creative freedom rules and runs free”.

Taking to Instagram to announce the partnership, Gaga mirrored these sentiments, sharing: “I am very excited to announce my collaboration with @domperignonofficial! Dom Pérignon and I are both driven by the need for creative freedom and we’re excited to share the Queendom with you, an artistic universe we created with my dear friend @nick_knight!”

In typical Knight fashion, the film (set to the tune of Gaga’s Chromatica track“Free Woman”) is an elaborate and vivid introduction to the partnership. Shot in his signature kaleidoscope-style, it frames the star as Queen, with bottle of Dom Pérignon by her side.

Gaga has also designed a limited-edition sculpture as part of the project. Created together with another  frequent collaborator, creative director Nicola Formichetti. The sculpture, a functional art piece, acts as a veil and houses a jeroboam of Dom Pérignon Rosé Vintage 2005.

Only 110 pieces have been created and these will be showcased in flagship Dom Pérignon locations around the world, including in SA, later this year.

Theses exclusive pieces will be sold in private sales and all of Dom Pérignon’s profits from the sale will be given to Lady Gaga’s Born This Way Foundation.

More about the collaboration can be found via Dom Pérignon's website.

What wines to buy now, and how best to store (and serve) them

Now you can finally buy wine again, what wine should you buy? And how best should you store, and serve it? After so long without the juice, we ...
Food & Drink
1 year ago
Next Article
Commenting is subject to our house rules.
© Wanted 2022 - If you would like to reproduce this article please email us.