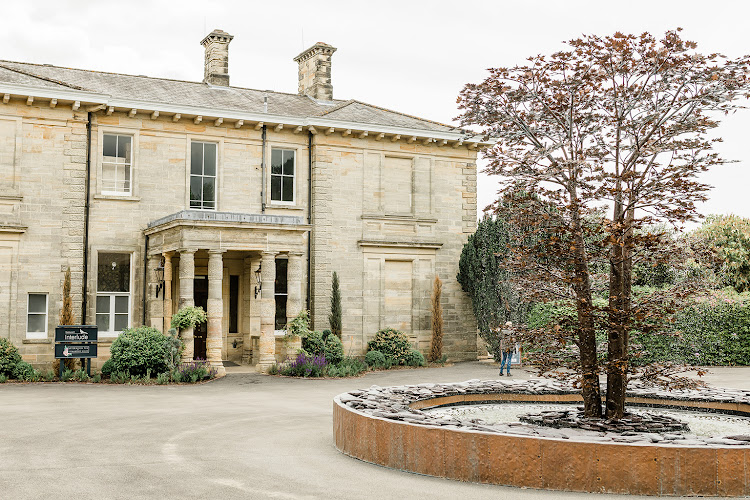 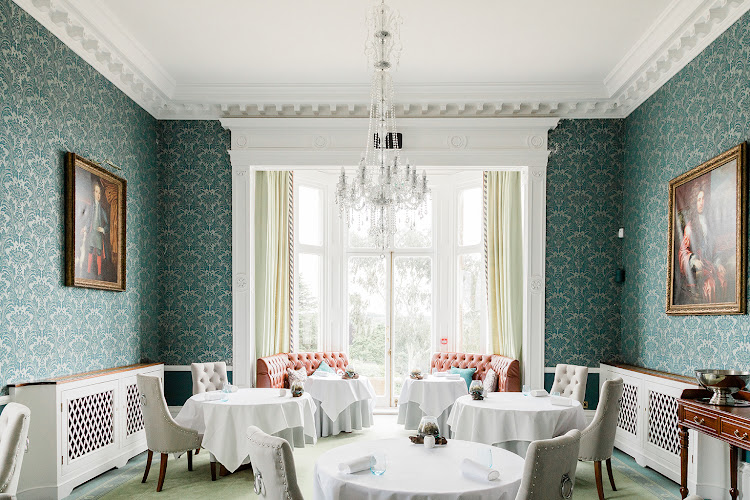 The 2020 edition of the Michelin guide to Great Britain and Ireland was recently released, and with it comes fantastic news for SA: Restaurant Interlude, an eatery headed by Capetonian chef Jean Delport, has been awarded its first Michelin star.

Delport, who previously worked at Benguela on Main, traded Somerset West for West Sussex early last year, when he took up the challenge to create a new fine-dining restaurant at the historic Leonardslee Lakes & Gardens estate in England.

“I was lucky enough to bring a handful of guys with me from South Africa to do what we wanted to do ... to try to do something that's different,” Delport told Cape Talk.

The restaurant, which is a mere 10 months old, has been praised by the Michelin Guide for its skilfully crafted dishes which “show good balance in their textures and flavours, and have a creative, original style”.

In dreaming up these dishes, Delport stays true to the South African notion, “local is lekker”

The Michelin-starred chef told Cape Talk that their “surprise” multi-course tasting menus are all “inspired by the gardens” of Leonardslee.

“Every single course has an element that we've either foraged, grown or farmed on the estate.”

Delport is the second Mzansi chef to earn a Michelin star. The first was Jan Hendrik van der Westhuizen, whose eatery, JAN, in Nice, France, holds a one-star rating

Van der Westhuizen was quick to welcome Delport to the “club”.

LOOK | Some dishes you can expect from chef Jean Delport at Restaurant Interlude: 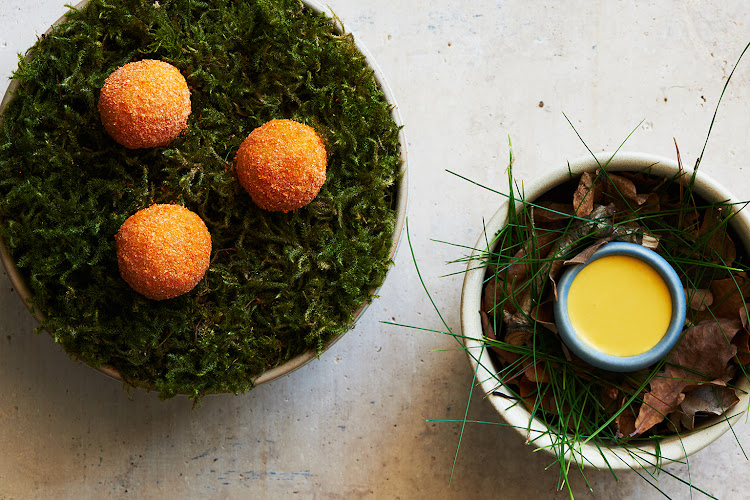 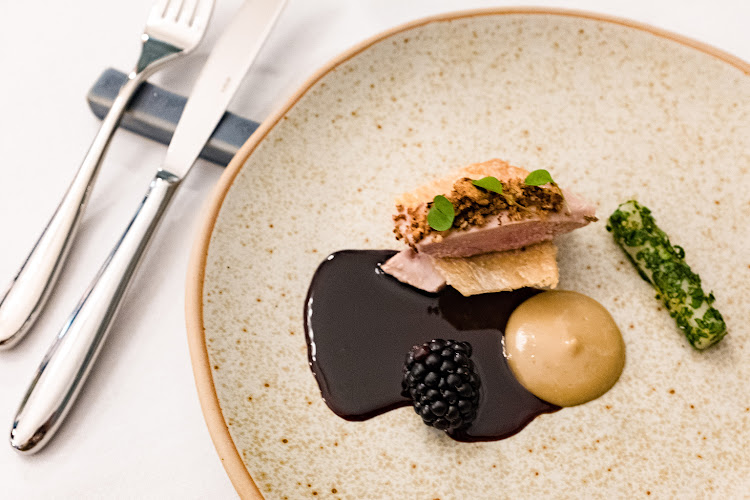 “YES! South Africa has done it again, showing the world that our culinary expertise competes with the best in the world. A huge congrats to [Jean Delport] and his team,” he said on Instagram.

In a nod to Michelin's roots as a road-trip travel guide, the stars represent the following:

South Africans have an uneducated obsession with Michelin, and it’s doing our local industry no favours
Food & Drink
1 year ago

At the World's Best Bars awards, the Rosebank hotspot was the only bar in Africa to make this year’s list
Food & Drink
1 year ago

Lakrids by Bülow: A sweet surprise that'll make you ...