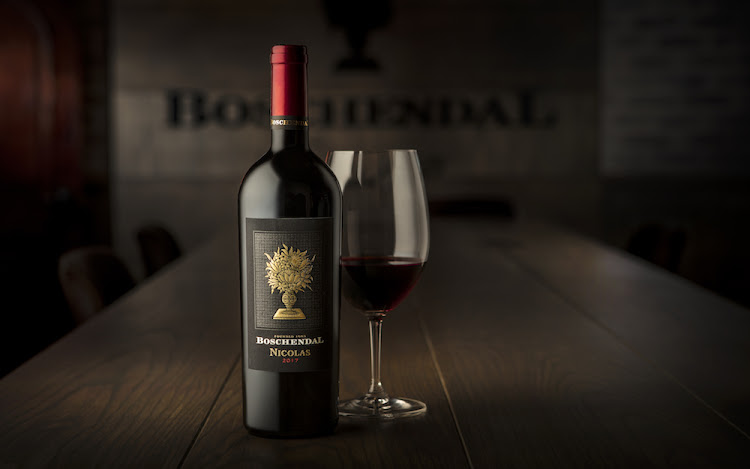 DGB will partner this momentous sporting occasion bringing Boschendal and the ethos of Cape wine into the fold of a magnificent rugby spectacle.
Image: Supplied/Boschendal

DGB, a leading premium wine company in SA, has secured the rights for Boschendal as the official wine partner to the much-anticipated tour by the British & Irish Lions, which will see the might of British and Irish rugby take on the Springboks as well as various provincial teams. The matches between July 3 and August 7 incorporate eight games, including three tests against the world champion Springboks.

All eight matches of the Lions Tour will be played in Gauteng and Cape Town to minimise the risk of disruption the Covid-19 pandemic could cause. The schedule accommodates stable team bases and training venues and significantly reduces travel.

DGB executive chair Tim Hutchinson says the official association between Boschendal and the British & Irish Lions tour was announced ahead of one of the most eagerly awaited events of the international rugby calendar.

“This year marks the 130th commemoration of rugby between SA and the Lions, who first toured the country in 1891,” says Hutchinson. “Besides the intense traditional rivalry and the fact that we only see the Lions here every 12 years, this year’s tour is a historic one as the hurdles posed by the pandemic had to be overcome to make it a reality. It’s a huge privilege that one of DGB’s premium wine brands, Boschendal, was chosen as the official wine partner to this piece of sporting history, which promises to be one of the most closely contested series in the annals of Springbok-Lions rivalry.” 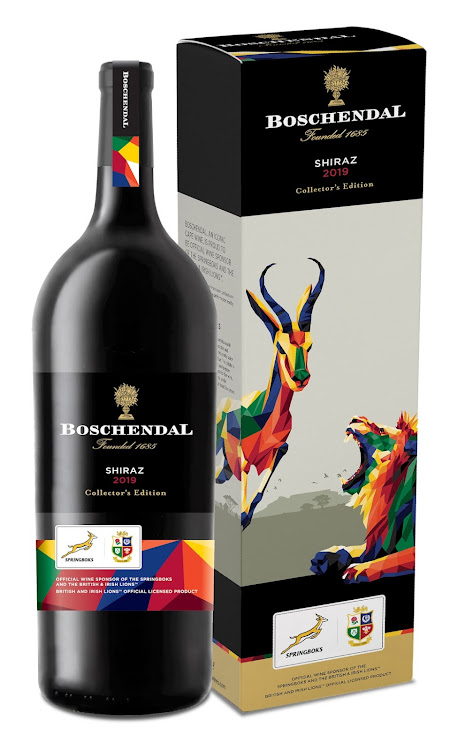 DGB has a close association with national SA sport. Its famed Douglas Green wine brand was the official wine of the 1995 Rugby World Cup when Francois Pienaar’s team beat the All Blacks with the legendary Nelson Mandela in attendance. When SA hosted the Cricket World Cup in 2003, Bellingham was the official wine sponsor. And when SA was readmitted to the Olympics in Atlanta in 1996, DGB sent a team over to run and manage the SA team hospitality pavilion, serving its brands to the SA Olympic Committee guests.

“At DGB, we believe that like wine, sports represents the SA DNA,” says Hutchinson. “The spirit of excellence, tradition, and camaraderie that have always been an integral part of rugby played by SA and the Lions are values shared by the SA wine industry. Through our Boschendal wine brand, which has been a part of the national wine culture since 1685, DGB will partner this momentous sporting occasion bringing Boschendal and the ethos of Cape wine into the fold of a magnificent rugby spectacle.”

Besides the limited-release Boschendal wine selections made, especially for the Lions tour to SA, Boschendal will also provide the wine for official engagements and other social events outside the Covid-19-free bubble in which the respective teams will function.

“As the world knows, the past 15 months have been immensely challenging to the wine industry,” says Hutchinson. “The international interest in the tour by the British & Irish Lions will ensure that through DGB and Boschendal, the presence of our country's wines is communicated around the globe, elevating the profile of Brand SA.”

Official representatives of the British & Irish Lions and SA are unanimous in their appreciation of the association between this rugby tour and Boschendal.

We are delighted to welcome Boschendal as the wine partner for the forthcoming Springbok Test series against The British & Irish Lions. SA Rugby’s relationship with Tim Hutchinson and DGB stretches back to the World Cup in 1995, and it’s a pleasure to underline that relationship during this mouthwatering series,” says Jurie Roux, CEO of the SA Rugby Union.

Tom Halsey, commercial director for The British & Irish Lions, says: “We are pleased to have agreed on a partnership with Boschendal to become official wine sponsor of Lions Tour of SA. Boschendal is an iconic Cape wine with an excellent international reputation.”

As a part of being official wine for the upcoming Lions tour, Boschendal has produced two limited-release commemorative wines. This is a magnum bottle (1.5l) Shiraz 2019 and a 750ml red blend of cabernet sauvignon and merlot from the 2017 vintage.

Boschendal bolthole: Five reasons to escape to this historic farm estate in the winelands

Luxury accommodation, delicious food, and engaging activities — it’s time to start planning your next staycation at this storied Cape farm
Travel
1 year ago

* This article was paid for by Boschendal.