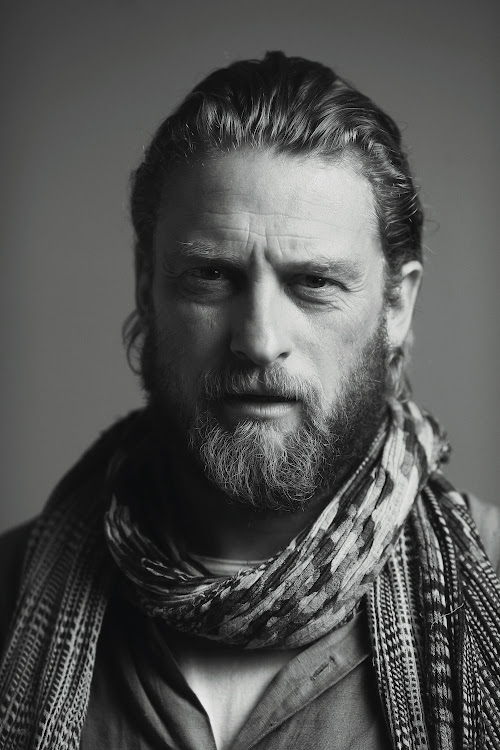 Greg Williams started his life in photography at age 19. “I was smuggled into Burma and spent a week with the Karen guerillas. They were child soldiers who had been fighting since World War 2. They had helped Britain, who had promised them their own land, and had been fighting for independence ever since. The plight of these people really moved me.” Telling human stories through his documentary and foreign-news photography took Williams into the heart of global conflict in the ’90s. He shot in warzones from Grozny, Chechnya, to Mozambique. “I was in Sierra Leone in 1995. It was a brutal time and I had the hell scared out of me. I vowed not to work in warzones anymore.“

His father had given him a book on the international cooperative Magnum Photos when he was 15 and, apart from sparking his lifelong conversation in the medium, those iconic images had a bearing on what he did next. “I was fascinated by pictures of old Hollywood — ‘the misfits’, the set reports, Life, Look magazines.”

And this form of documentation, albeit in a lighter format, has been particularly inspiring. He has now worked on over 200 movies, but never as the unit photographer apart from some of the Bond films. He explains that his work as a photojournalist informs and guides the way he works today. It explains the immediacy and groundedness of his images. There is no stylised set choreography, but rather a raw energy. A very humane element. “I shoot in bursts of two minutes of high energy, it’s very first-person and very authentic. My eye thinks in the best shape in a given second.”

These graduates or self-taught artists have steadily caught our attention across photography, painting and performance
Art & Design
1 year ago

He believes in old-school photographic skill. “So many people love photography, but it’s a common trap; people think it is about the equipment — black, shiny pieces of kit. You need basic skill to take a good picture, regardless of the kit. You need to teach people to think like a photographer: to understand light, how the picture changes with front light, side light, how to compose the picture, frame them in, get up and move, and do stuff.”

He qualifies his crash course: “That does not mean that great equipment does not help professionals.” But his own lessons as a photographer have been on a personal level. “How to get the most out of the subjects? I get on with people quickly — have them trust me. I have a positive agenda, I’m not looking to break some secret story. I want to get to the person behind the personality. I explain to people what I am after. I am not the fly on the wall, but neither am I the big man. I am, however, definitely a presence; you can see me in my picture, looking over the camera, not through the lens.” 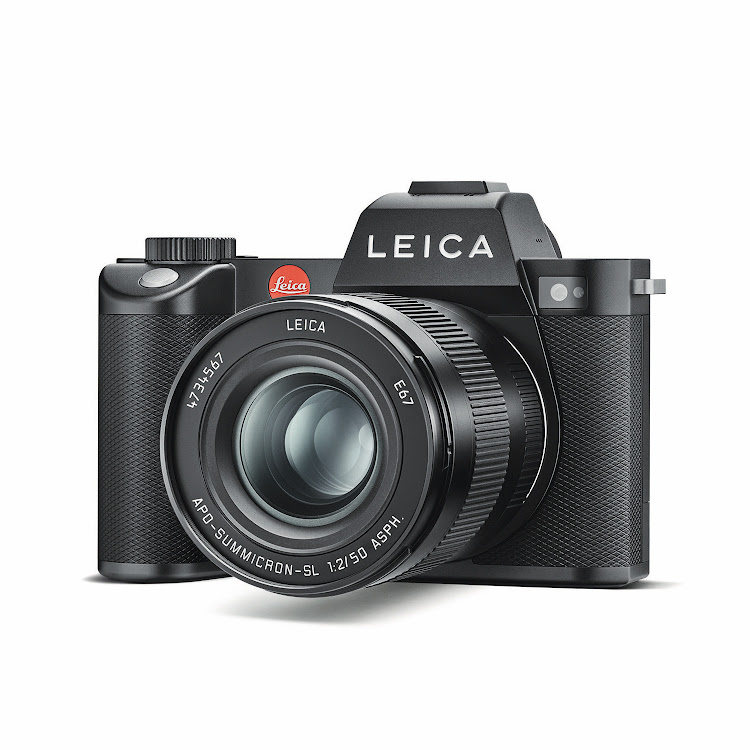 “I like getting people’s reactions, and I am going in somewhere to like the person. I maximise the situation I am in. The more you shoot, the more confidence you get that your way of looking at the world is valid. And because I shoot with actors, artists, musicians, I believe they have an artistic take too. A photoshoot is a collaboration: we work together, they have clever ideas and a really creative brain, so the result is bigger. We are the sum of our parts.”

And that collaborative principle has worked. I ask him about his luminous portraits. “I love working with Tom Hardy, he’s a friend of mine and we collaborated on a film together. I love what I get out of him. Kate Winslet, I got her in the cold British ocean. A lot of people I have shot a lot, such as Daniel Craig on 2 300 separate days. That is a lot of experience of a person. The more you shoot someone, the more you know them. I am always shooting — whether I am being paid or not. I do very little retouching and covering up the photograph; it detaches the viewer from the picture and you don’t believe it." 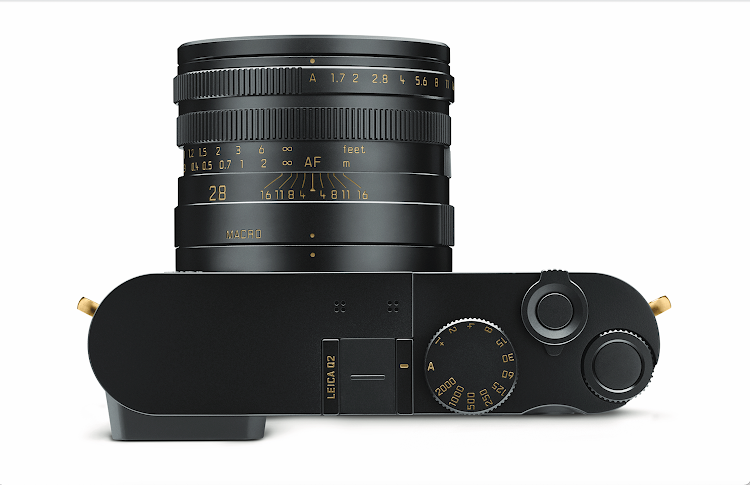 Turning to the design collaboration with his perennial subject Craig, Williams explains: “Daniel and I have bonded over a love of photography. We are very different but we both geeked out over the Leica. It is a collaboration from both of us. I love the black and gold colours, they remind me of the vintage Leica M models of the ’60s and ’70s, in which the brass base with black camera enamel would rub off through wear and the brass would shine through. I loved that mix of black and brass and that colour palette. We researched and, in the ’20s, Leica had a gold Leica badge.

This is the first one in 100 years. I grew up as a kid in awe of them and was finally able to afford one in my late twenties. It was a career highlight. You never see me without a Leica around my neck.”

The Leica Q2 Daniel Craig x Greg Williams is limited to 750 units worldwide. Each unit’s serial number is shown as a laser engraving under the display glass.