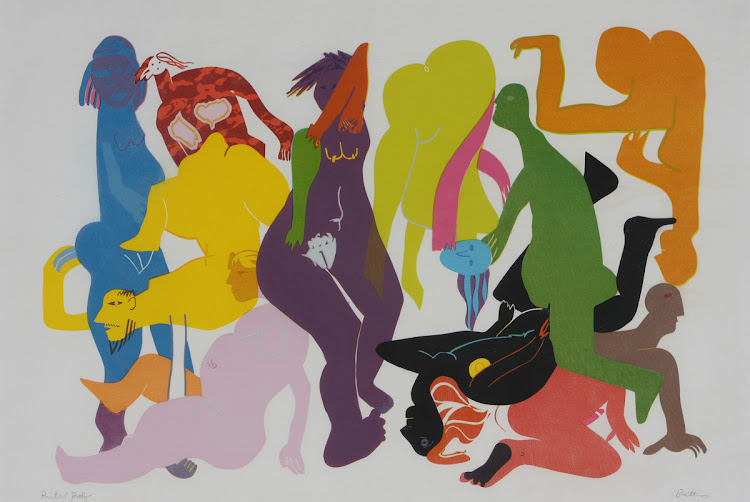 How many times have you seen an artwork fetching the big bucks and thought, “I had a chance to buy one of those at a quarter of a price years ago, I can’t believe I didn’t snap it up”? To avoid a repeat performance, here are some clever tips about buying in various art and design categories at the moment.

Last year, Strauss & Co sold a plate by South African-born, Amsterdam-based ceramicist Ruan Hoffman for around R30,000 — three times its pre-sale estimate (R8,000 - R12,000). It was one of a few works that went for well over double their estimates. In the November online-only auction, A Pair of Green-glazed earthenware Figures of Hares by Nico Masemola, with an estimate of R10,000 to R15,000, went for over R60,000! Executive director Susie Goodman points out that South Africa has a strong tradition of ceramic art, both ancient and modern. It’s associated with renowned art centres such as Rorke’s Drift, where ceramics formed part of the education of many prominent artists, to pioneering studios such as Kalahari — not to mention a strong tradition of the so-called “Studio Potters”. Add to that the fact that some of our top artists, including William Kentridge, Robert Hodgins, and Deborah Bell, have dabbled in the medium, and you have enormous depth in a field that remains largely untapped. 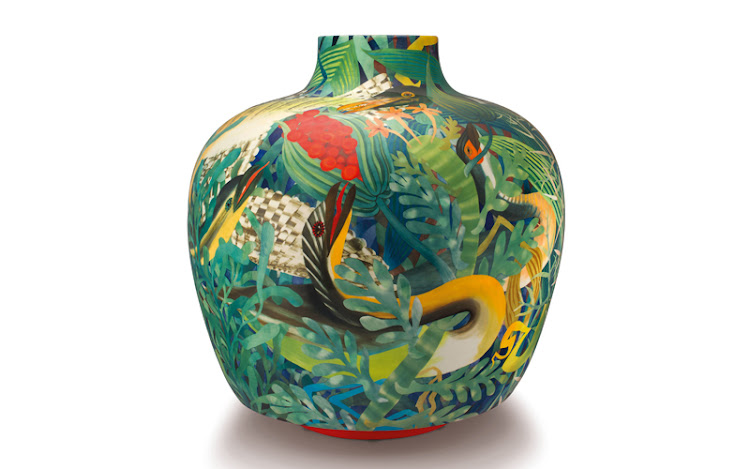 South African art database AuctionVault recently crunched some numbers, which showed that exhibition posters for William Kentridge have more than doubled in price in the past few years. In 2015, the portal records that their average price on auction was just over R7,000, which might have seemed a lot for a poster (even if signed by the artist). But when they tallied up last year’s sales, the average price was over R20,000, which was just over double the average for 2019! Don’t you wish you hadn’t recycled your Magic Flute poster now?

3. ARTISTS WHO HAVE RECENTLY DIED

As prominent artists of a particular generation have died, it has prompted a revaluation of their work, points out Goodman. The likes of Judith Mason and Hannatjie van der Wat have been brought back into the spotlight as their work has been reconsidered and their merits recognised in retrospect. They might have fallen under the radar and been underappreciated in recent years, but a natural corrective is taking place as they get the recognition they deserve. 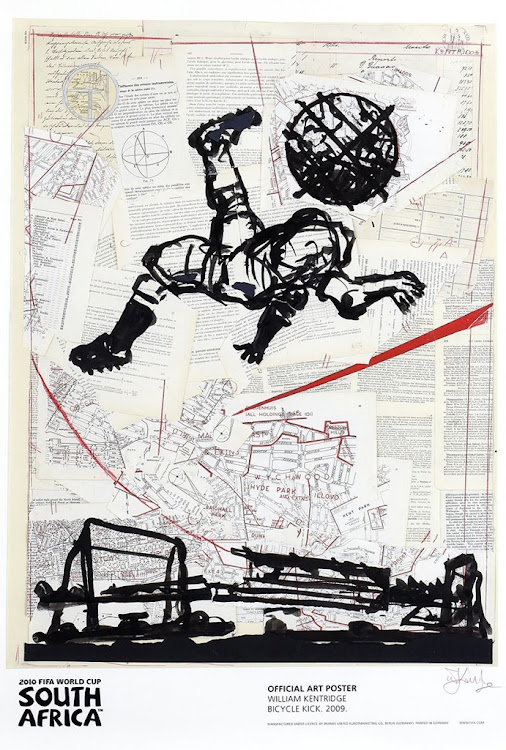 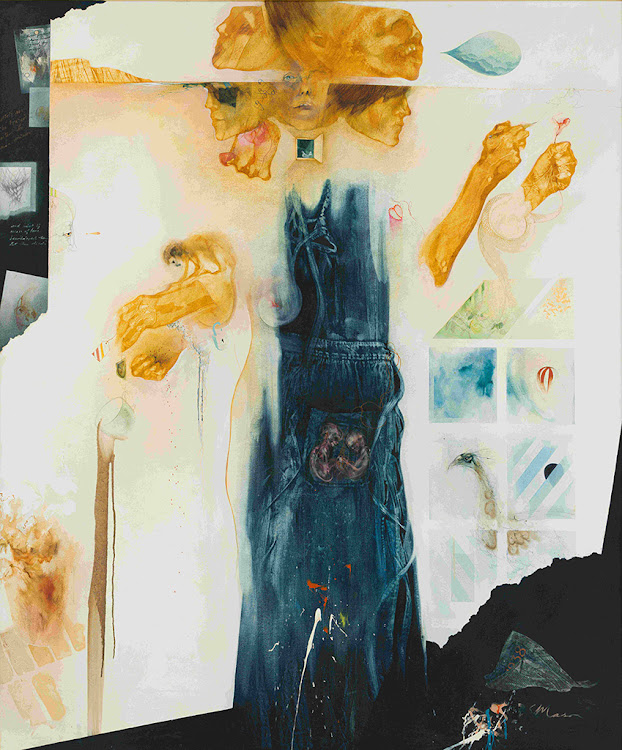 Senior art specialist Wilhelm van Rensburg points out that Strauss & Co has seen a surge in interest in mid-century modern furniture. He says that the examples that come up for auction are still relatively scarce, but they are starting to nudge prices above their estimates. In its sales last year, a number of contemporary pieces — such as a Swedish “Cloud” chair designed by Lisa Widén for Design House Stockholm that went for about four times its estimate — also showed impressive returns. Part of the reason, Van Rensburg suggests, is that in South Africa, furniture collectors have sought out the traditionally collectible Transvaal and Cape Furniture, but as the market has matured (and perhaps as it has become harder to find these items), there has been growing interest in modernist furniture. Add to that the growing interest in modernist fine art, and a knock-on effect can be seen. 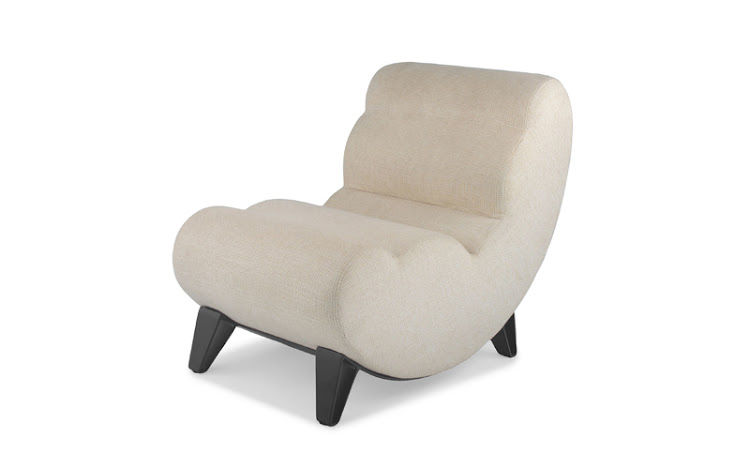 When Aspire Art held its AAA x Tonic Fine Design Auction in November 2020, Tonic Design’s Hawker Bench sold for more than R25,300, off an estimate of between R12,000 and R16,000. While most of the Tonic designs went for prices within their estimated price ranges, this outlier might suggest a sense of value growing in owning older works by top local contemporary designers. A Kaapentry blue-steel and laser-cut side table by Gregor Jenkin recently fetched more than four times its estimate at a Strauss & Co sale. 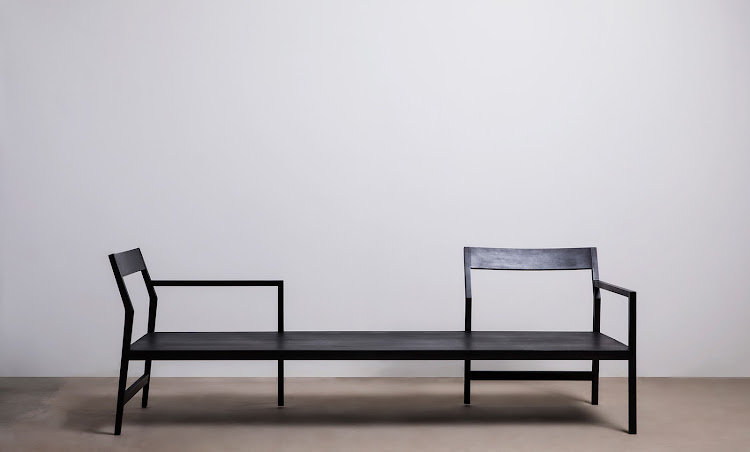 At a recent auction by Russell Kaplan Auctioneers, a miniature cinnabar-lacquered Table Cabinet was offered at R2,500 - R5,000, but sold for R60,000. “A Chinese Charger we offered at R1,200 to R1,800 went on to fetch R56,000,” says the auction house’s Alexander Horsler. He suspects that because so much of China’s cultural heritage has been pillaged, lost and destroyed — from colonial invasions to the Cultural Revolution — Chinese buyers desiring items that represent their lost heritage are now seeking them abroad. A fair amount ended up on our shores, and the recent rise of online auctions has helped grow international audiences and connect them globally. 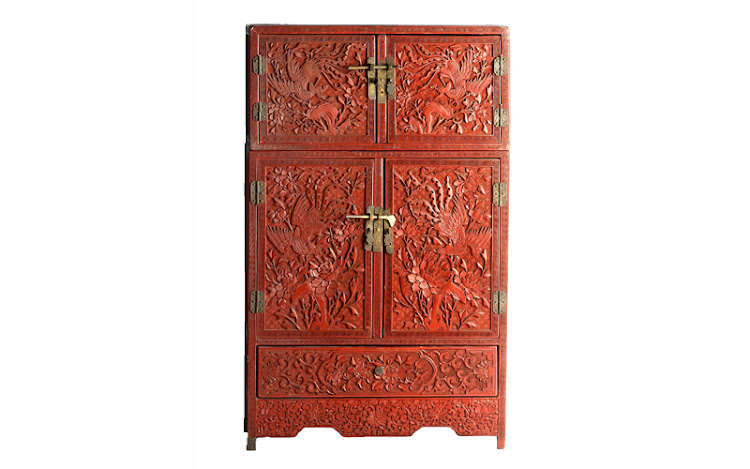 Goodman says that a work by Zimbabwean artist Portia Zvavahera sold for R350,000 at Strauss & Co’s sale last July. A sale in October 2020 at Phillips in London saw another of her works fetch £163,800 (off an estimate of £40,000 to £60,000). Strauss senior art specialist Alastair Meredith recalls valuing a work by Nelson Makamo at about R25,000 many years ago, before his breakthrough. Makamo’s work has subsequently featured on the cover of Time magazine’s 2019 Optimists issue and he has become a player on a global stage. An oil on Strauss & Co’s July sale went for R450,000. And a work by Athi-Patra Ruga went for R1.7-million in 2019. Global social-justice movements have brought about a powerful corrective in the status of art from Africa, and the values are reflected in the prices paid for works by the bright stars of contemporary local art. 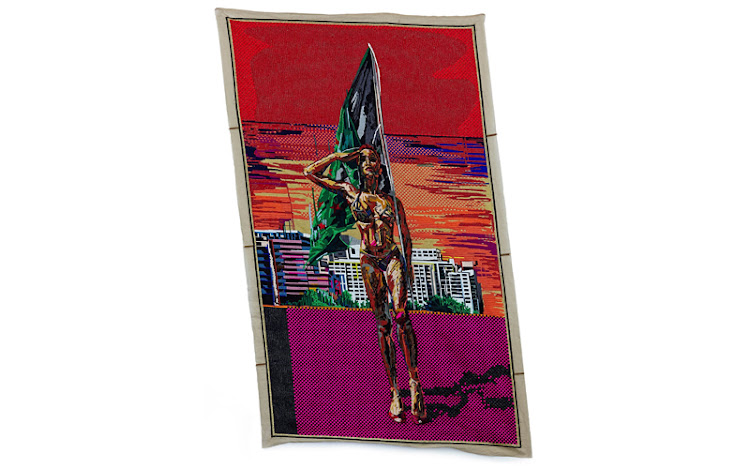 As important collections and institutions begin to realise the historical gaps and omissions in their collections, there has been something of a corrective taking place. Critical movements such as Black Lives Matter have highlighted the skewed nature of many important collections, but have also brought African and South African art into the global spotlight. An interest in the legacy of African art has grown, particularly on the back of the explosion of contemporary art from Africa in the international market. The experts at Strauss & Co mention that the works of artists such as Ezrom Legae, John Koenakeefe Mohl, Gladys Mgudlandlu, and even older artists dating back to the early 20th century, such as Moses Tladi, have seen their values rising significantly as important collections seek representative works by 20th-century Black African artists: something of a neglected tradition. 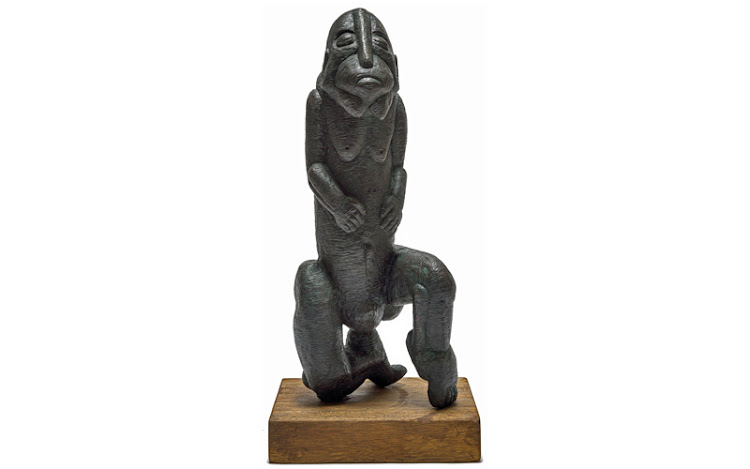 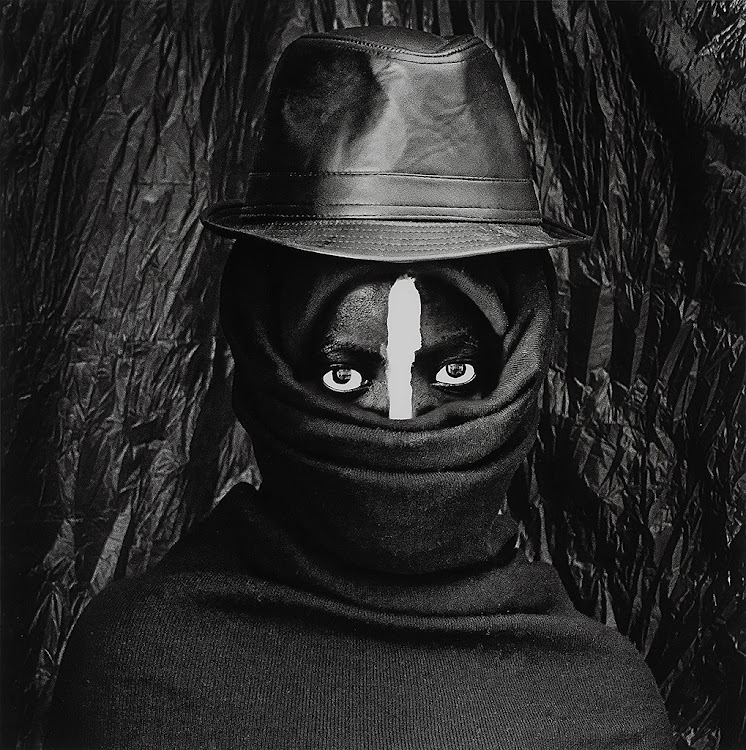 Zanele Muholi is the poster child of the medium, but other leading lights such as Mikhael Subotzky have helped cement the reputation of photography as a pivotal artform in contemporary practice. The fact that some of the hottest contemporary artists who work across various media, and often in less easily commodifiable forms like performance, such as Athi-Patra Ruga, nevertheless enter the market via the form of photography, and its importance (and value) becomes clearer. Meredith also points out that photography is a medium that a new generation of collectors finds more accessible and easier to understand than some of the more obtuse and highly theoretical contemporary-art practices. Photography is also easy to display in homes and, because it is highly accessible on phones and mobile devices, it has found resonance with the public.

These graduates or self-taught artists have steadily caught our attention across photography, painting and performance
Art & Design
1 year ago

The artist is giving a space to a group of aspiring Karoo artists, who have become members of the unofficial “School of Nel”
Art & Design
1 year ago