Your dad’s a character, so get him a wine to match: Seriously Old Dirt 2020 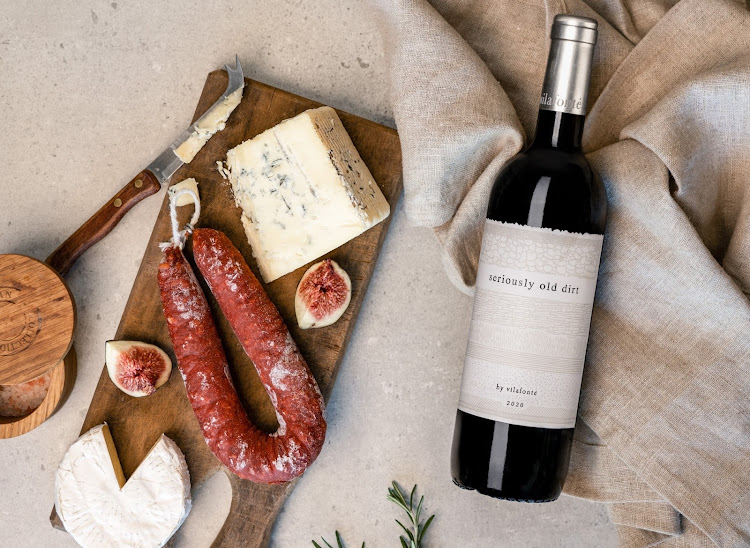 Seriously Old Dirt 2020 would make a seriously good accompaniment to a charcuterie board.
Image: Supplied/Vilafonté

It takes patience to raise children, and exactly the same dedication when you make fine wine — that’s what makes Seriously Old Dirt by Vilafonté the ideal gift for a seriously cool dad.

Dubbed “the official wine of Father’s Day”, Seriously Old Dirt is a red blend named after the ancient soils in which Vilafonté’s vines have been growing for almost two decades. So ancient, in fact, that Stone Age cutting tools were found on the surface of these soils.

The discovery of these tools shows that this particular region of the Cape winelands has never experienced glaciation, volcanic disturbances or more recent sedimentary deposits, meaning the top soils have been undisturbed for millennia.

These healthy, but nutrient-deficient soils cradle the vines into producing wines driven by character, purity and refinement with a perfect tension unique to each vintage produced. 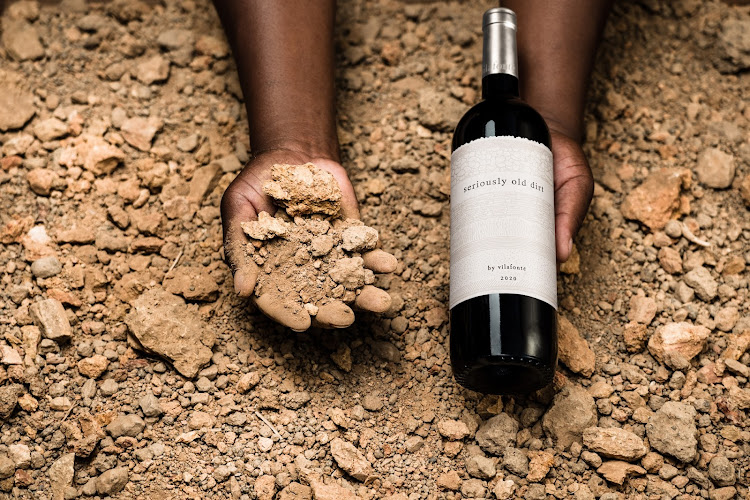 Seriously Old Dirt is named after the ancient soils of Vilafonté’s vineyards in Stellenbosch.
Image: Supplied/Vilafonté

The 2020 vintage of Seriously Old Dirt is particularly special in that it was crafted at a momentous time in history: just as SA went into the first of the country’s Covid-19 lockdowns. Made from a blend of 86% cabernet sauvignon, 8% merlot, 4% Malbec and 2% cabernet franc, it was matured in older French oak barrique for 18 months.

This resulting sip has a deep ruby-red colour and exudes rich layers of black raspberry, ripe strawberry, plum and black currant on the nose. Undertones of star anise, nutmeg and fragrant tobacco-leaf add to the hedonistic experience of drinking it.

The entry is smooth, round and gracefully expands over the palate. Deliciously plush, the palate further develops with an abundance of fruit favours and finishes with spicy nuance. The vintage reflects a quintessential elegance, with a core of satin textured tannins and youthful energy. 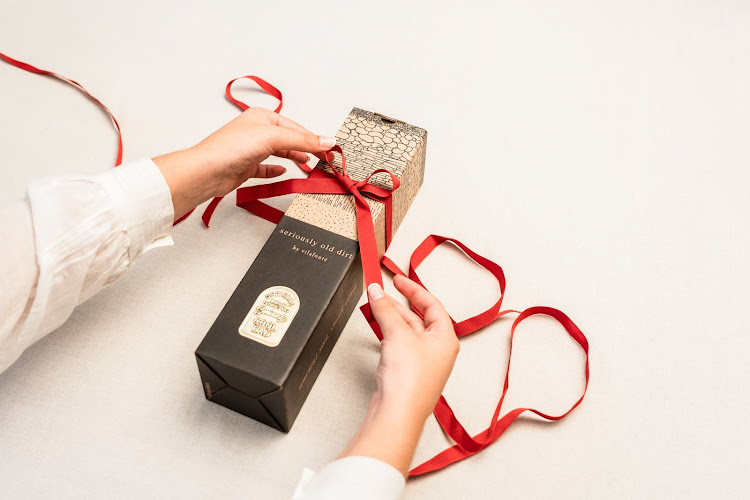 Seriously Old Dirt 2020 is priced at R265 for a bottle and R1,590 for case of six bottles.
Image: Supplied/Vilafonté

Seriously Old Dirt 2020 is a Cabernet-based blend that’s strong and characterful — just like your old man. So, why not gift him a bottle this Father’s Day? Or better yet, a case, and that way he might even share some with you.

This article was paid for by Vilafonté.