If you are seeing a therapist as you deal with your mental wellness, ask them about how you can add movement and exercise to your daily routine 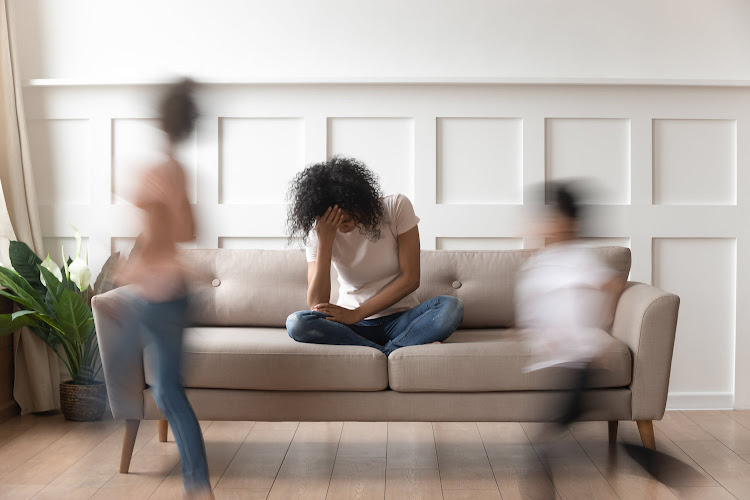 A good friend had a meltdown last week. He has been in a dark place for a few months. It’s taken him by surprise  — he has never had to deal with “mental health” before. Being an early middle-aged man he holds dearly onto the concept of resilience, fortitude, someone his family can rely on.

We all know what rising anxiety feels like. Some of us feel it more than others, while a fair number of us have actual anxiety disorders. Most of us know what it feels like to just feel like nothing, and that nothing matters. This is 2021 and there should be no stigma.

Over the years I have come to see how he reacts to exercise, and how his exercise suffers based on how he feels. It’s not unusual. I remember being in a bad state a few years ago. Things had been going exceptionally well before a cascade of events, many of them financial, made the world feel heavier than I could handle.

I didn’t want to go to the gym. I certainly didn’t want to run or swim. I remember thinking: “What good will a few sets of squats do if I’m on the verge of losing everything I hold dear?” My brother, who had called me and asked how the training and other things were going, said: “That’s even more reason to exercise.” As a throwaway comment, he added: “You can lose everything but at least you keep your wellness and six pack.”

The Concorso d’Eleganza Villa d’Este in Italy was slightly smaller this year, but that provided the opportunity to get closer to some rare and ...
Cars, boats & planes
2 months ago

It sat with me. I’ve never forgotten it. In that silly, flippant comment was a seed of truth. The six pack is irrelevant, but the wellness isn’t. And so, as I have been observing my friend and trying to help him as best I can, I have witnessed how he, too, feels like quitting the things he previously enjoyed. His meltdown happened when he decided to head back to the gym — he weighed himself and then attempted to do what he would previously have done. The scale was 10% off from where it “should have been”, and he couldn’t finish his workout.

“I only have myself to blame! I am pathetic! Look at what I have done and become! All my hard work for nothing!” At that moment he risked digging an even deeper hole, but thankfully, through experience of many years, he knows that his mental state is directly — and saying this sounds like wishful thinking, but it’s true — related to how much he exercises. The more he exercises, the less anxious he is, and the less depressed he becomes. The less he exercises, and like all of us this is the result of various triggers, the more anxious he becomes and he starts becoming very difficult to be around — one can only imagine how it feels for him.

I’ve been there, and it is for this reason that when the anxiety is at fever pitch — such as during the looting, during moments of extreme work pressure, during unforeseen events that come at a huge financial cost — I force myself to do some kind of exercise. Anything. 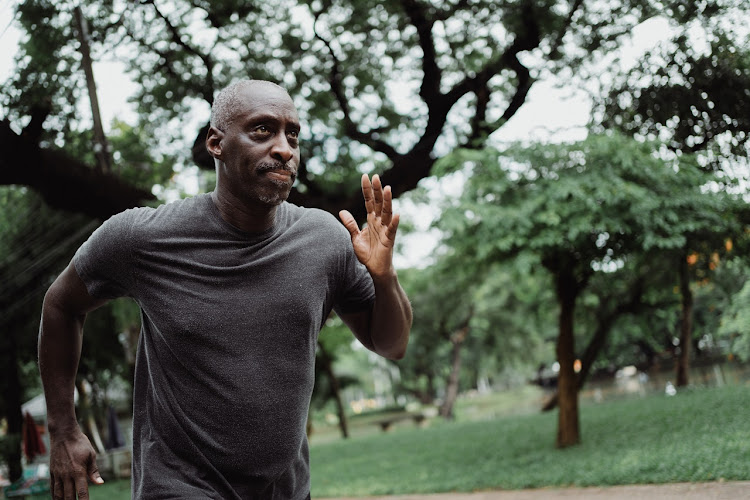 Martin Scheepers, a clinical psychologist based in Northcliff, told me while I was researching a feature for Sunday Times that exercise forms the backbone of his intervention with all clients. He said: “Whether I am treating someone for depression, post-traumatic stress disorder, anxiety, work stress, grief, loss, trauma or a lack of motivation, I make a point of building in exercise that’s relevant to their physical status and lifestyle.”

As if his words were prophetic, watching my friend and remembering my past, he said there is a big challenge with exercise and conditions such as anxiety or depression. “We know that it’s effective,” he said in the Sunday Times article, “but the clinical picture of depression includes symptoms like de-motivation, pervasive sense of apathy, loss of energy, excessive sleeping and more, all of which are counterproductive to exercise.” He said his first port of call to counter this is to shatter the misconception that you have to act like a professional athlete off the bat. Short walks are good enough to start.

There is a treasure trove of literature backing up what Scheepers said. The most recent is a study led by researchers from the University of Gothenburg. Their study is published in the Journal of Affective Disorders and involved 286 patients with anxiety syndrome. The average age was 39 years and the sample was 70% female.

The findings showed that moderate and intense exercise reduced symptoms of anxiety, but that the intense exercise elicited an even greater positive response. This is just the latest study and complements similar studies that have looked at depression and other conditions and brought up positive correlations with exercise.

The long and short of it is that moving is literally a wonder drug and a good first step towards thinking clearly and seeing the world without a heavy fog spoiling everything. If you are seeing someone as you deal with your mental wellness, consider speaking to them about how you can add movement and exercise to your daily routine.

Do it for your mind and your body — they appear to be far more closely linked than people previously thought.

The coupe is the latest iteration of the Chiron family line
Cars, boats & planes
7 months ago

Commissioned by a Japanese billionaire, the vision was a 'land jet' that would bring the serene exclusivity of private air travel to the road
Cars, boats & planes
7 months ago
Next Article
© Wanted 2022 - If you would like to reproduce this article please email us.