Why do we so easily get sucked into the belief that ‘nature’ is inherently pure and that anything humans develop is, by extension, impure? 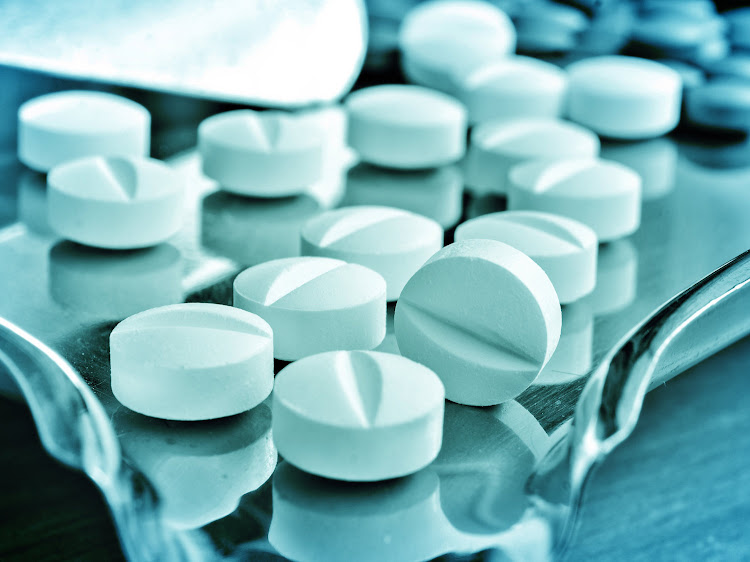 The natural and health food movement has certainly grown in leaps and bounds, and it is good — we would all rather be healthy than hurt ourselves with our food choices. The problem, though, is that many people pick up a catchphrase or two and then uncritically run with it and become dogmatic about — let’s be blunt here — nonsense.

It is vital that we use our critical faculties when listening to advertising mumbo jumbo, because without reason we are just cattle fodder to big, marketing machines.

Think about an antivaxxer: “It usually takes a decade so how can a vaccine be safe after such a short amount of time?” This one is repeated uncritically because it was read on a tweet or heard at a braai and that’s that. Never mind advances in science, or co-operation on an unprecedented scale, or that scientists themselves have been studying coronaviruses for decades. This type of sloganeering is useful for those wishing to spread vaccine fear.

This past week I encountered a rational person who made a sweeping statement about chemicals, with a straight face, and a touch of indignation to boot.

Our lifestyles — including diet, smoking, sleep, dental hygiene and more — play a huge role in the levels of inflammation in our bodies
Wellness
10 months ago

A horrified acquaintance — who was out of commission and in huge amounts of pain after a trail-running accident — bemoaned that his doctor had put him onto a course of antibiotics and painkillers. “You know I hate eating chemicals,” he said. Note: he took them, despite making it his mission to register his disgust at being “forced” to take something against his will. Sound familiar?

This man, who eats a vegan diet and does his utmost to eat in the least harmful way to the environment and nourish himself in the most “natural” way possible, believes that his apple and water is not made from chemicals, but penicillin is. Insert shocked emoji.

Upon reflection, I gathered that he probably meant “unnatural chemical” or “toxin”. But here’s the thing: when people uncritically buy into the hype at a farmers market stall that “chemicals” are bad for you, they risk making make poor, and sometimes dangerous, decisions.

The bad news is that besides literally saving humans from dying off at the age of 40, while there are natural and semi-synthetic antibiotics, most modern antibiotics are synthetic that are chemically based on the structure of natural products. That “chemical” is going to fight the infection from his nasty accident, which would probably have resulted in a distant ancestor losing a limb. In other words, because of this chemical, he will run another day.

He lives in Johannesburg and breathes in toxins whether he wants to or not, and on the natural side of the spectrum, mercury, snake venom, ricin from castor beans and arsenic are 100% natural. We don’t see well-groomed hipsters selling ricin in prettily crafted jam jars with a 100% natural sticker on the front, do we?

We need to be careful about what we put in our bodies, obviously. However, it is equally important to take a step back and analyse why we so easily get sucked into the belief that “nature” is inherently pure and that anything humans develop is, by extension, impure.

Nature has been good to us — far better to us than we have been to it. It has given us nourishment for millennia and game-changing compounds such as morphine and aspirin. Ephedra, on the other hand, a shrub from central Asia, has treated colds and flus for centuries but because of the risk of heart issues and death, it is impossible to buy it over the counter. Yet, in theory, you could pick it in its natural form, on a hike.

We are responsible for what we eat and what we choose not to eat. However, much like the simple decision to lose weight, we must be critical with our choices rather than just pick up slogans and run with them. Eating food as close to its natural state as possible is the best way to eat, as is not smoking and drinking alcohol moderately or not at all. Eating sugar-rich, processed food, smoking and abusing alcohol, is the worst way to eat.

If you’re exercising all the time and not losing weight, perhaps its time to ask why
Wellness
10 months ago

Exercise alone will only take fat, or weight, loss efforts so far
Wellness
11 months ago

No two bodies are the same, but nothing will work if you are not consistent, week after week, month after month
Wellness
11 months ago
Next Article
Commenting is subject to our house rules.
© Wanted 2022 - If you would like to reproduce this article please email us.