If you’re exercising all the time and not losing weight, perhaps its time to ask why 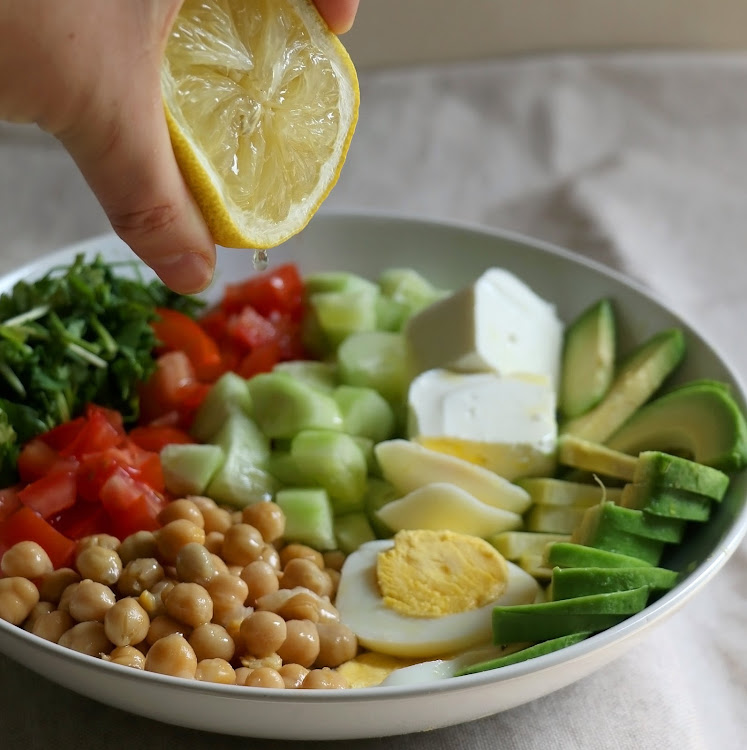 Seven years ago, almost to the day, I dialled in to a one-hour call with Prof Tim Noakes to question him about the low-carb, high-fat diet he was advocating. “Surely,” I asked, “one should run when someone becomes dogmatic about something like diet?” His answer was succinct: “You can be dogmatic if you’re right.”

The interview was part of a broader feature on eating for performance and weight loss. The problem that I, personally, had with the way the food debate was being framed at the time was that it was too polarised: mobs gathered on Twitter to attack the other side, flags clearly staked in the ground with earmuffs on. Sounds like 2021, doesn’t it?

Amid all the name-calling and frothing, a clear nuance was missed by most then, and many if not most, now. It’s about the hormones, silly. If your organs, muscles, and limbs are the hardware then your hormones are the software, and if the software doesn’t work properly, the hardware won’t function as designed.

Even today, almost every “banter” or their sworn enemy I meet still doesn’t get the point. It is not about choosing to eat cute animals over puffy potatoes. It’s about hormones. Do you know what insulin is, and what sugar intake is doing to its levels in your body, and what this, in turn, does to fat storage? And, I may dare to venture down another rabbit hole, your cardiovascular health?

Exercise alone will only take fat, or weight, loss efforts so far
Wellness
4 months ago

I like the way the science “sounds”. I like that it flies in the face of the horrible low-fat, (and sugar-packed) craze that defined weight loss for decades. Let’s be clear, what I think about how the science sounds is irrelevant because while I am obsessively passionate about the topic and have read as much as humanly possible, I’m not a scientist. We will get to what scientists are saying now, and why it thrusts Noakes right back into the spotlight.

Disclaimer: I do not “bant”. I wouldn’t just because of how much the word irritates me. But everything in my household has been shaped around appreciating that what we eat is more important than how much we eat. We reduce high-glycaemic carbohydrate intake as much as possible, and carbohydrates are not the foundation of our meals, and if they’re absent now and then, so what?

Why is this relevant? Last week we learnt that the top hack to achieve sustained weight loss is by shopping around the perimeter of the grocery store. Precisely for this reason: to avoid sugary, high glycaemic, low-fat rubbish in the centre aisles. Another point made in the column last week was that you can literally run until the cows come home but it will only take you so far.

What does some of the latest science say? A perspective published in The American Journal of Clinical Nutrition called “Carbohydrate-Insulin Model: A physiological Perspective on the Obesity Pandemic” suggests that contrary to what we have been taught for more than 100 years, it’s not how much you eat and how little you move that makes you gain weight, but what you eat.

The energy model says that weight gain is a result of an energy intake imbalance — we eat more than we “burn off”. Last week we spoke about how much our imaginary 90kg man would need to run to burn off anything substantial if his eating stayed the same.

To quote SciTechDaily on September 14: “When we eat highly processed carbohydrates, the body increases insulin secretion and suppresses glucagon secretion. This, in turn, signals fat cells to store more calories, leaving fewer calories available to fuel muscles and other metabolically active tissues. The brain perceives that the body isn’t getting enough energy, which, in turn, leads to feelings of hunger. In addition, metabolism may slow down in the body’s attempt to conserve fuel. Thus, we tend to remain hungry, even as we continue to gain excess fat.

“To understand the obesity epidemic, we need to consider not only how much we’re eating, but also how the foods we eat affect our hormones and metabolism. With its assertion that all calories are alike to the body, the energy balance model misses this critical piece of the puzzle.”

To bring it all back to personal experience, appreciating that not all bodies are the same, but that we are built the same: only when sugar was my enemy, only when processed and high GI carbs were nowhere near my plate, only when sugary drinks and sweets were eradicated, only then did I ever lose significant body fat and change body composition.

Even if you refuse to cut the carbs, it would be wise to at least listen to Noakes when he tells us that hormones matter far more than we have been led to believe, and that how we eat will affect their function, which likely has more to do with weight gain than how much we eat. More scientists are starting to agree that the culprit is food that causes big insulin spikes.

Will there be other studies to counter this position? Almost certainly because that’s just the way it is. Batman needs the Joker.  If you’re exercising all the time and not losing weight, perhaps its time to ask why. You don’t have to bant to develop a basic understanding of how insulin affects fat gain, and why you get hungry so soon after a full bowl of pasta.

No two bodies are the same, but nothing will work if you are not consistent, week after week, month after month
Wellness
4 months ago

Does the future of working out include both the gym and home?

Where and when people workout may be changing due to Covid-19, but nothing beats working out at a gym
Wellness
5 months ago

Microbiomes: getting to know your body's ecosystem

The route to a healthy body and mind
Wellness
5 months ago
Next Article
© Wanted 2022 - If you would like to reproduce this article please email us.