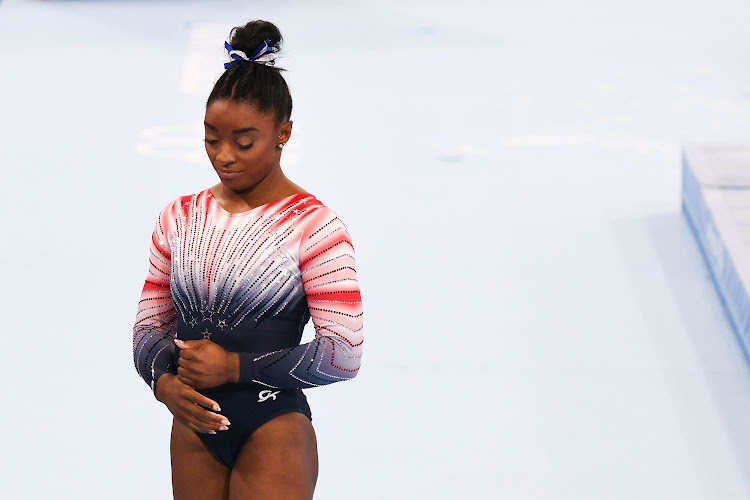 US Gymnast Simone Biles returned to competition in the Olympic Games after she previously withdrew from the individual all-around final competition and the women's gymnastics team final to focus on her mental health.
Image: Noriko Hayashi/Bloomberg

“Nyamezela” or “endure” has become an instruction little Black girls all over the world are painfully familiar with. It is normally said with love and empathy — sometimes with impatience — usually by Black women who used to be little Black girls. In recent times, young people have been pushing back at what many of us have come to know as the norm in different segments of life. They are discerning when it comes to choosing what they endure, and they are redefining the terms of what it means to be successful. This is a generation more concerned with inclusivity, mindfulness and social responsibility than they are with marriage, long work hours and owning property.

Oprah Winfrey once said: “Excellence is the best deterrent to racism.” Perhaps what this statement meant was that excellence deters the racist from being openly racist towards the individual deemed excellent. But it is no deterrent to racism as a concept; Serena Williams, Caster Semenya, Katherine Johnson, Dorothy Vaughan, Mary Jackson and many more can attest to this. There’s a vile system in place and individual goodness is not going to take us far in correcting it. South Africans coined the term, “Black Tax”, which refers to the financial support that black professionals are expected to give their extended families. Black Tax is also the adult responsibilities many Black children find themselves tasked with, usually due to traumatic socio-economic circumstances that distract them from carefree childhoods and forcing them to grow up young. It is the cost of being Black for far too many children.

At a time when the world seeks a new dawn, yoga comes back home in the form of black women becoming yoga teachers
Wellness
1 year ago

Pink Tax refers to the broad tendency for consumer products marketed specifically towards women to be more expensive than those marketed to men, a phenomenon often attributed to gender-based price discrimination. Pink Tax is also about the invisible labour of women — women doing most of the unpaid, unrecognised work in families and in workplaces. The Harvard Business Review published a study which found that at work, women are 44% more likely than men to be asked to volunteer for “unpromotable” but time-consuming work tasks. Mothers, sisters, and daughters are all too familiar with the imbalance of labour scales (physical or emotional labour) when it comes to their male counterparts in the home.

Black women are charged both Pink and Black taxes daily, and are also the group expected to pull up others as they climb out of the misogyny and racism pulling them down. At some point, something has to give.

So, when tennis star Naomi Osaka and champion gymnast Simone Biles cited prioritising their mental health over whatever expectations others held over them, I couldn’t understand the backlash (albeit amid much praise and admiration). When shot-putter Raven Saunders openly talked about her struggle with depression and sprinter Sha’Carri Richardson was demonised for smoking weed to cope with her mother’s passing, the fictive kinship kicked in hard for me. Of course, some complained that Osaka and Biles were walking away from their responsibilities. Others even criticised them for being weak! Because how dare they put themselves first? How dare they not be grateful? How dare they let their teammates/country down? How dare they not be excellent? 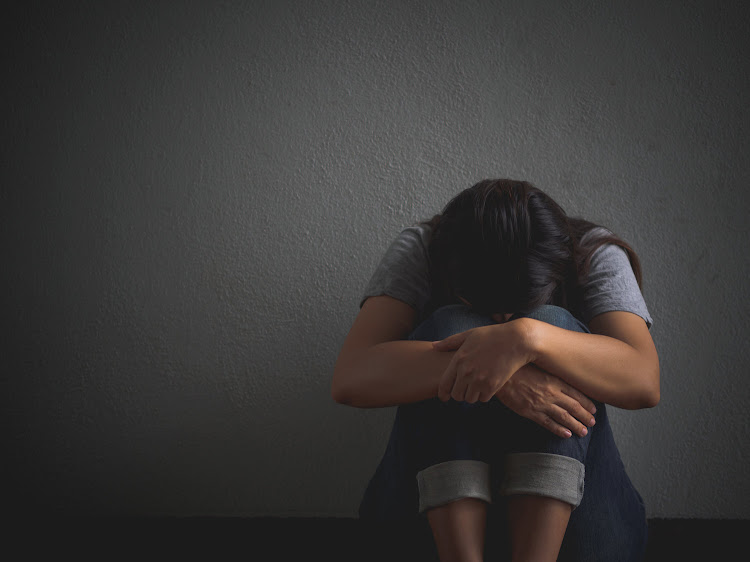 Black women all over the world are overwhelmed and underserved.
Image: 123rf.com/Spukkato

There is an expectation for Black women to eat whatever they’re dished up, like the “Strong Black Women” they are, and when they set boundaries, the world takes exception. America is not the only country that asks Black people (specifically women) to give everything they have and don’t have, but they sure are brazen and persistent about it. Casey Gerald is a Black man who writes for The Guardian and he put it well when he wrote: “As a Black man raised by a cadre of women, I can imagine the tax Black women pay because of our national commitment to ‘trust them’, which really just means ‘let them do all the work.’ Or, in the case of Simone Biles, let her put the whole country on her back.”

I find myself wondering: If Osaka and Biles weren’t women of colour, would they have made the likes of Piers Morgan and Megyn Kelly so angry? I’m going to go with “No”. Bullies hate to hear the word and as a Black woman, there is no sweeter sound than a fellow Black woman looking the system that has been exploiting her for generations straight in the proverbial eye and firmly saying, “No.” I love it when we choose ourselves. Black women all over the world are overwhelmed and underserved. Why should it be a problem when they serve themselves?

Practical tips to give biohacking a test run

Since the pandemic, more people are looking for proactive ways to look after themselves
Wellness
1 year ago

When it comes to health, 2% of the day may be all that counts

If you apply this ‘cocktail’ to your exercise regime, you can do whichever type of exercise you like
Wellness
1 year ago
Next Article
Commenting is subject to our house rules.
© Wanted 2022 - If you would like to reproduce this article please email us.