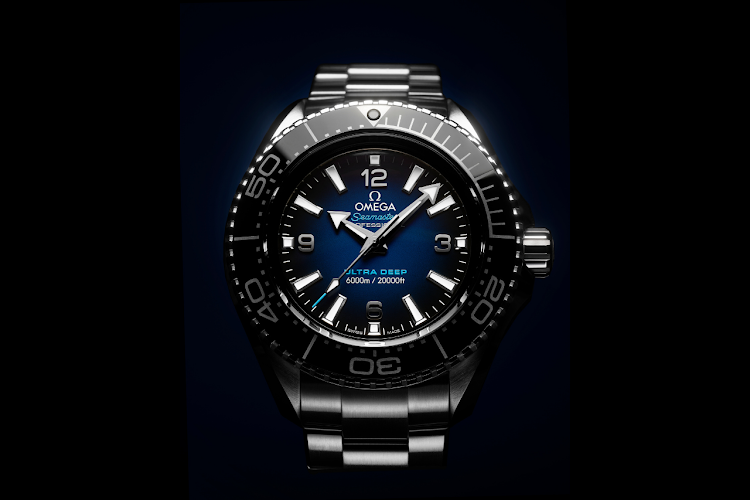 In 2019, the first Omega Ultra Deep watches made history when two accompanied a deep-sea adventure strapped to the robotic arm of the deep submergence vehicle “Limiting Factor”, piloted by Victor Vescovo to the bottom of the Mariana Trench in the Pacific Ocean. Another was attached to a data-gathering unit. All survived the deep-dive, which reached an unfathomable 10,935m, setting a new world record for craft, crew and of course the watches.

Omega has a well-established maritime legacy and produced the first commercially available diver’s watch in 1932. Called the Marine, it was a square, Deco-inspired piece with a unique double case design. The Seamaster was introduced much later to coincide with the 100th anniversary of Omega in 1948. Many legendary diver’s watches followed, including their polygonal-shaped Seamaster 600M “Ploprof” in the 1970s, and the Seamaster 1,000 to take on extreme explorations.

The Diver 300M was added to the Seamaster collection in 1993 — James Bond’s preferred timepiece since 1995 — and the Planet Ocean 600M Master Chronometer line in 2005, with its bright orange tones. The Planet Ocean line also highlights Omega’s commitment to various stewards of the ocean such as the Good Planet Foundation.

Patek Philippe’ returns to roots of the Calatrava design vocabulary

While the manufacture has given the iconic design a makeover, it also pays tribute to two popular models
Watches & Jewellery
3 months ago

While those unique Ultra Deep pieces carried the DNA of the Planet Ocean line, they required a new design able to withstand extreme pressures up to 15,000m and featured full ocean-depth technology packed into their relatively slim cases — less than 28mm — with distinctive “manta lugs”, both machined from grade 5 titanium.

The first Ultra Deep was created for a very clear purpose, but in 2022, Omega bosses have delivered on a promise they made in 2019. The technology that made that deep-dive possible has been applied to a “game-changing” 6,000m collection available to the public. There is a Grade 5 titanium model as a nod to the original, and seven in Omega’s new high-performance stainless steel alloy, O-Megasteel. 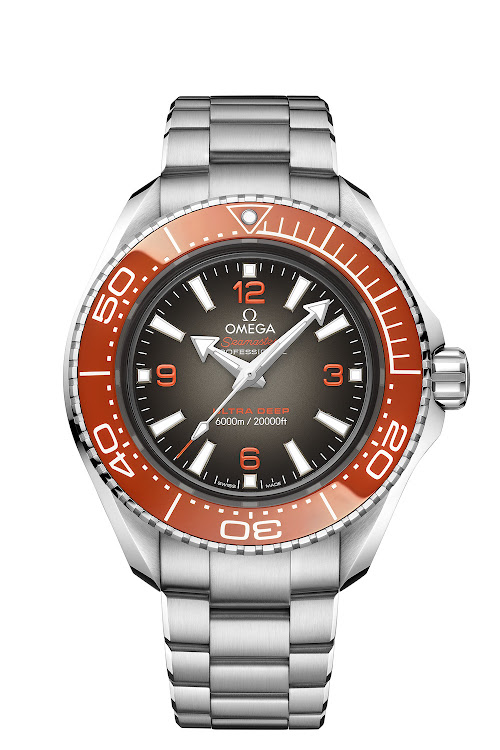 Personality traits include a ceramic bezel insert with Liquidmetal diving scale, manta lugs and streamlined asymmetrical case reminiscent of the original model. The striped Nato strap option in cyan and black are made from polyamide yarn, sourced from 100% recycled fishing nets. 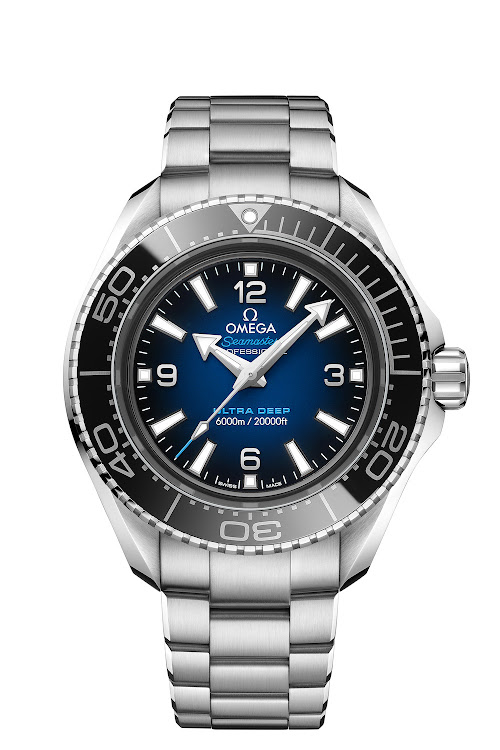 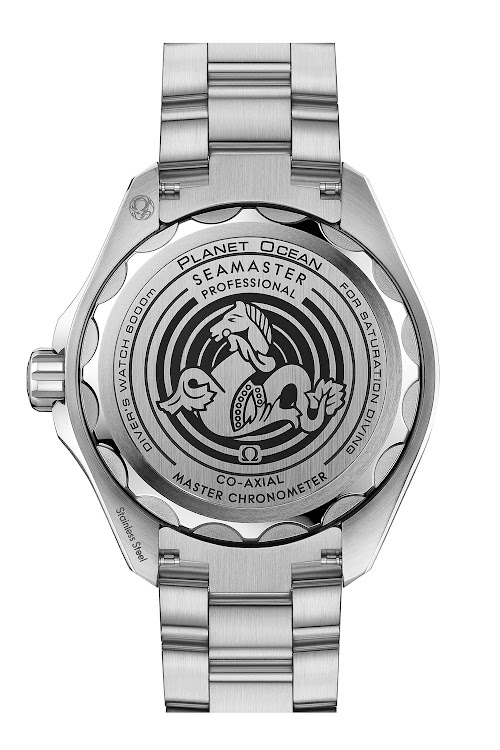 The case design is substantially thinner at 18.12mm and houses the METAS — certified Omega Co-Axial Master Chronometer Calibre 8912. The new Ultra Deep Professional 6,000 is resistant to magnetic forces up to 15,000 gauss. The titanium model features a sandblasted titanium, wave-edged, screw-in caseback with a laser engraved medallion with familiar Seamaster hippocampus (seahorse) symbol, watch name details and the words “For Saturation Diving” to meet the ISO 6425 standard for saturation divers’ watches. 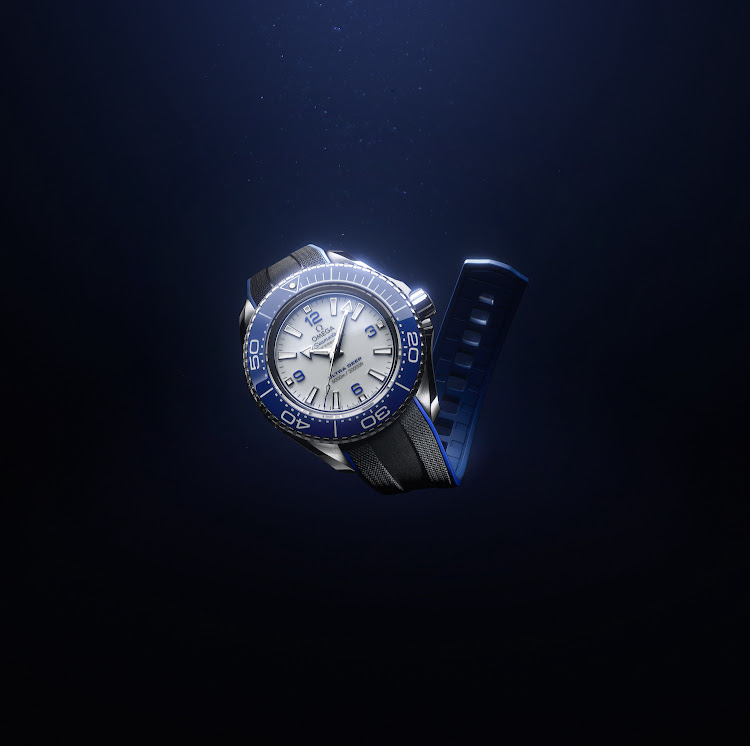 The new Ultra Deep was also tested at a depth of 6,269m in the Mariana Trench in 2021. Steel models have polished-brushed-sandblasted O-Megasteel casebacks with oriented brushed titanium medallions.

The grail of Speedmasters will be talked about for years to come and will spark even more interest in the brand and its historically significant ...
Watches & Jewellery
7 months ago
Next Article
© Wanted 2022 - If you would like to reproduce this article please email us.