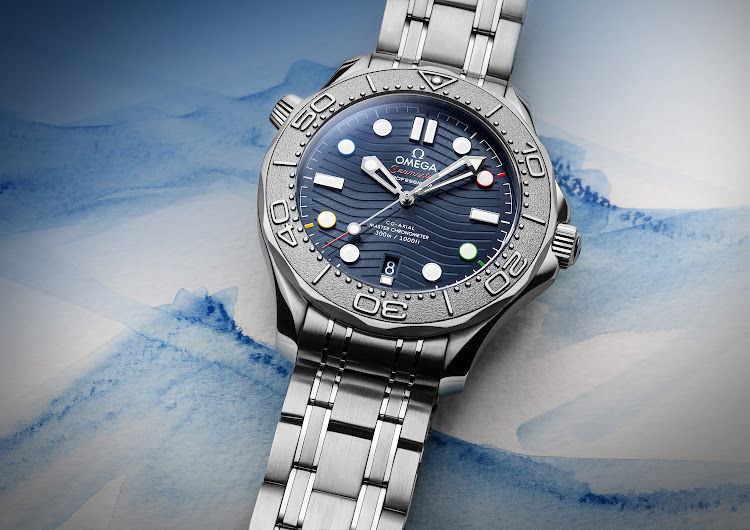 The Beijing Winter Olympics 2022 begins on Friday, and Omega has been the official timekeeper since the 1932 Games in Los Angeles.

With names like Scan’O’ Vision Myria, Snowgate technology and Quantum Time, timekeeping equipment has come a long way since early Olympians had to rely on the sharp vision and quick reflexes of humans with mechanical stopwatches to record performances. Thirty editions on and more precise technology now captures the results. Omega first introduced the Scan’O’Vision photo finish camera in 1992, which can record up to 10,000 digital images per second.

Omega introduced motion sensors and positioning systems at Pyeongchang in 2018 along with various other innovations across different sports, which were able to give more accurate accounts of timing and athletes’ overall performances. For Beijing, Omega has once again upped the game with a series of innovations building on what they learnt at Pyeongchang.

Patek Philippe's In-Line Perpetual Calendar is a wonder at work

New computer vision and a layer of Ai will provide additional information to athletes and coaches at the Winter Games. An example is in figure skating where the systems will be able to analyse how high and far skaters jump and how fast they go. This will all be provided in real time to also enhance spectator experiences both in the stadiums and at home. Omega will have 300 timekeepers and 200 tonnes of equipment across the numerous Olympic sites. 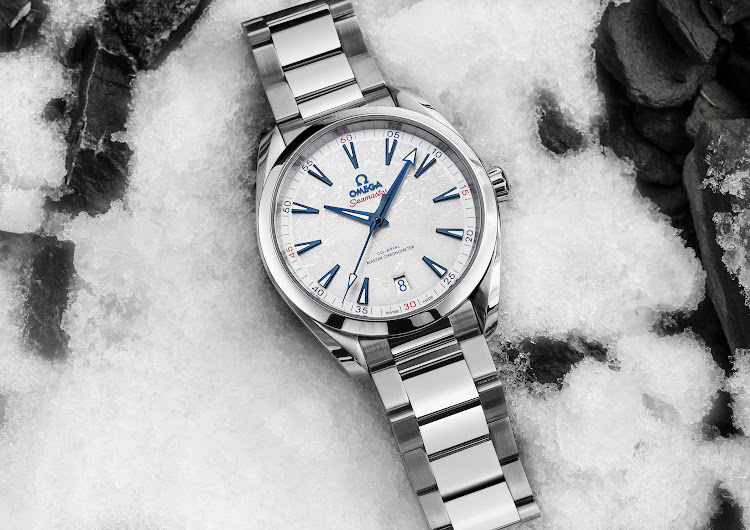 But we love mechanical timepieces and there are many which have been brought up to date to meet our contemporary needs. To mark the winter events, Omega has released a special edition Seamaster Dive 300M. Unique to this edition of their professional divers’ watch, the 42mm stainless steel case features a grade 5 titanium bezel ring with 60-minute diving scale in positive relief. The sun-brushed blue ceramic dial has the familiar wave engraving. There are also five special minute-markers each one in the five colours of the Olympic Rings.

A 41mm stainless steel Seamaster Aqua Terra 150M also pays tribute to Omega’s role as official timekeeper. The icy winter theme comes to life through a white ceramic dial with a frost- finish pattern. Complementary blued indexes and hands are filled with white Super-LumiNova. The Seamaster name and four quarter numbers on the minute track are in red. 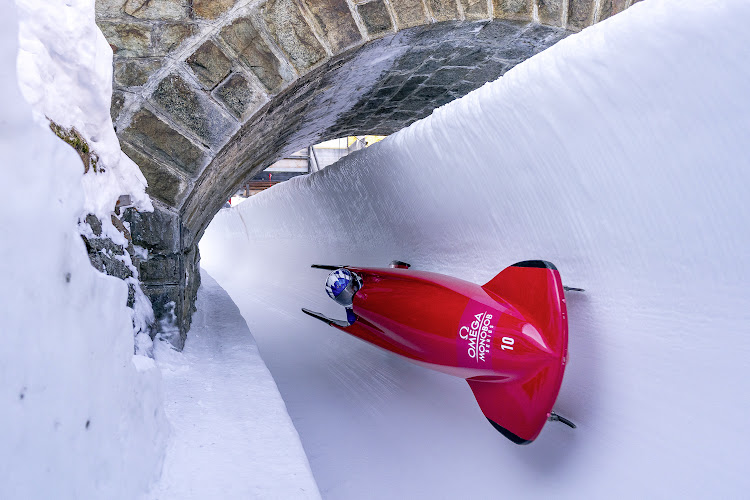 Since 2011, Omega has also helped to pioneer the development and growth of Monobob, and this year in Beijing celebrate the arrival of this “Formula One” of winter sports as an Olympic event. Monobob offers a twist on the classic winter event with sleek one-person bobs, which are pushed, steered and braked by just one athlete. This allows athletes to train alone, making the sport more accessible. Bobs are 2.3m in length, weigh only 130kg, and can reach speeds of up to 120 km/hour with a gravitational force of around three to four Gs. 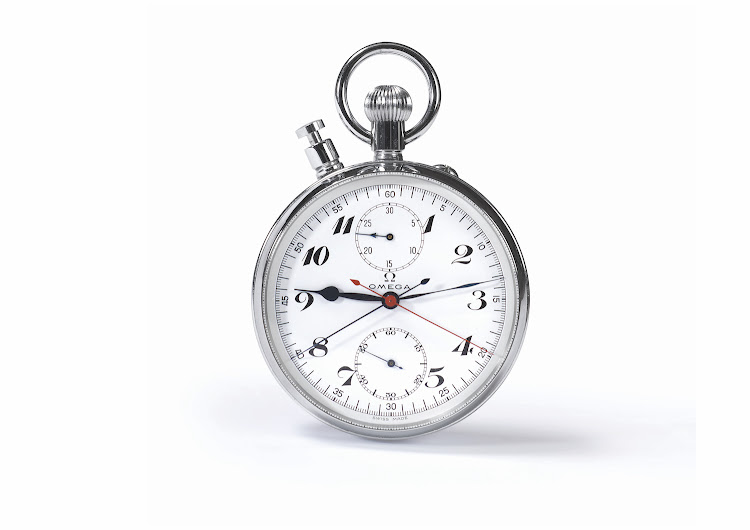 Watches on our radar

From Omega's Seamaster Bronze Gold to H.Moser's Dual time, these are the most lust-worthy timepieces we're currently eyeing
Watches & Jewellery
4 months ago

If you can get your hands on a Rolex this Christmas, it won’t just give you bragging rights, it’ll be a hedge against common prosperity too
Watches & Jewellery
5 months ago
Next Article
© Wanted 2022 - If you would like to reproduce this article please email us.