A timepiece of choice for high-fliers

With Tom Cruise’s latest ‘Top Gun’ movie on the horizon, here’s more about the iconic pilot watch with the same name 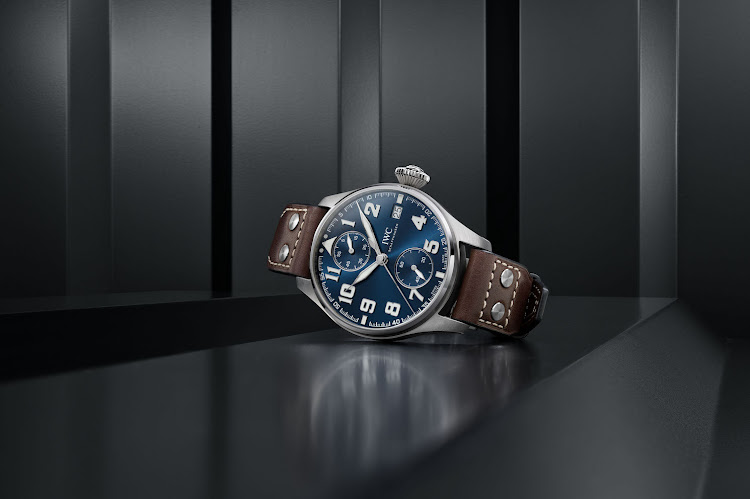 There are certain watch designs that every collector covets: a diver’s watch, a chronograph, and so on But near the top of most wish lists there will always be the pilot’s watch. With Tom Cruise soon to be starring in a new Top Gun movie, we decided to find out more about the iconic pilot watch with the same name.

IWC has been synonymous with aviation and the manufacture of pilot’s watches since 1936. That first pilot watch took all the practical needs of the pilot into consideration: it had shatterproof glass as well as large numbers to make it easy to read the time. Most importantly, it was antimagnetic for extra precision. So began the making of an icon in the world of luxury watches.

IWC’s first Top Gun pilot watch was manufactured in 2007 but oddly enough it bears no relation to the movie starring Tom Cruise that came out in 1986. Both take their name from the legendary Navy Fighter Weapons School (TOPGUN), where the US Navy trains the very best pilots in flying and tactical skills. IWC is now the only watch brand to be officially licensed to work on watches for the entire US Navy and Marine Corps, including TOPGUN, Blue Angels and the 247 active and 100 inactive squadrons.

If you can get your hands on a Rolex this Christmas, it won’t just give you bragging rights, it’ll be a hedge against common prosperity too
Watches & Jewellery
5 months ago

From the pioneering days of flying to the supersonic jets used in naval aviation today, pilots operate under extreme conditions in cramped cockpits surrounded by sharp-edged metal objects. Therefore, extraordinary robustness has always been one of the most important functional requirements for IWC’s pilot’s watches.

In recent years, IWC has taken that robustness to ever greater heights and the creation of a material called ceratanium has pushed the limits in this engineering journey. Ceratanium is a ground-breaking new material that is light and robust like titanium and hard and scratch-resistant like ceramic.

This year saw the launch of the Pilot’s Watch Double Chronograph Top Gun Ceratanium as well as the Big Pilot’s Watch Perpetual Calendar Editions — the “Mojave Desert” — in sand-coloured ceramic. 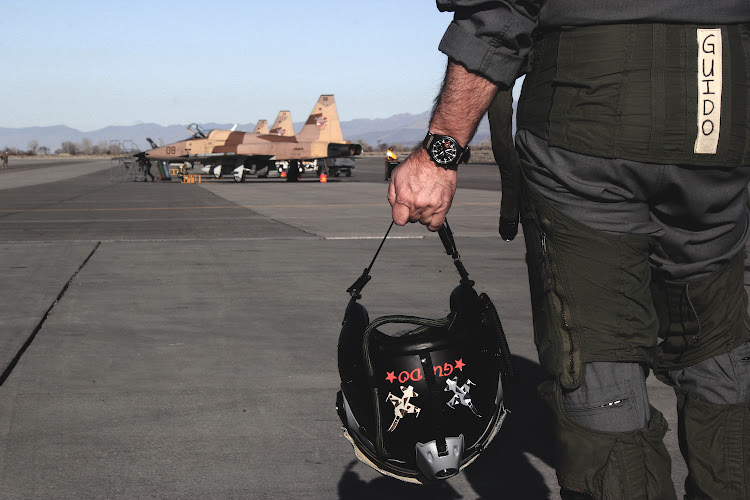 Possibly the most innovative of the IWC Big Pilot watches ever to be released is the Big Pilot's Watch Shock Absorber XPL — the first watch to feature the brand’s patented new shock absorber system. Developed over eight years, the SPRIN-g PROTECT system is based on a cantilever spring that suspends the movement inside the case. Thanks to its perfect form and the use of bulk metallic glass (BMG), the spring protects the movement against the g-forces generated during impacts on the watch.  It cushions the movement, allowing it to keep moving independently of the case before bringing it to a stop more gently.

So complex is the manufacturing process of this pilot watch, IWC will only be making 10 a year and 30 in total. 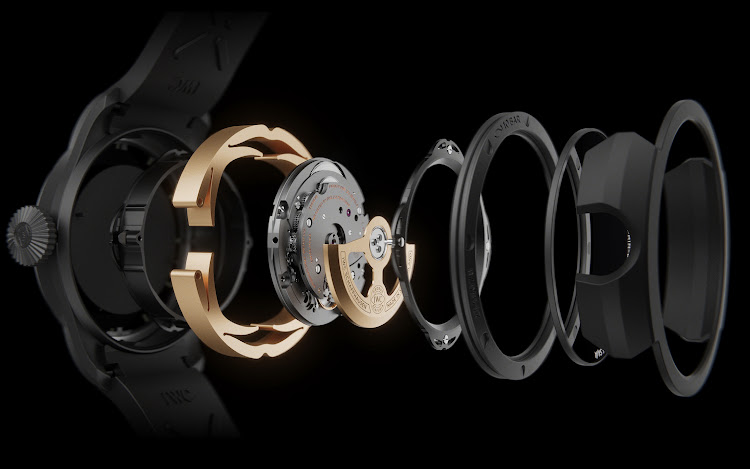 Back to the future

One of IWC’s first pilot watches, the giant 431 Big Pilot contained a pocket watch movement so large it could be worn over the pilot’s jacket while flying. The 431 had a clear dial to easily read the exact time, as well as your exact position at that time; the bigger the movement, the more accurate the watch. 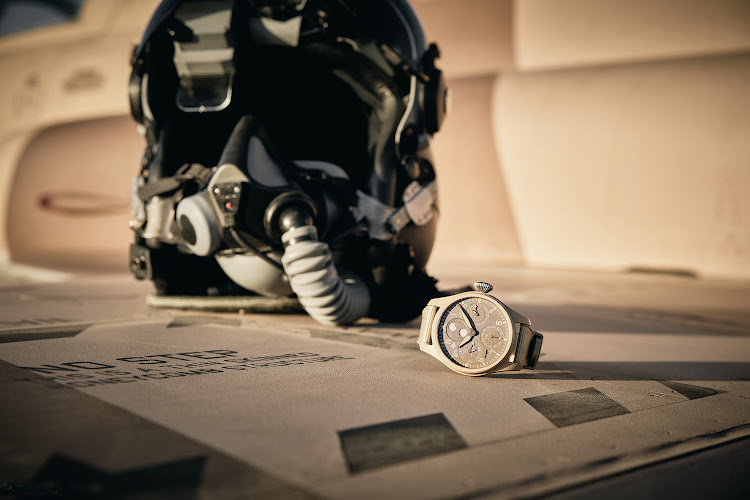 The most recent unveiling was that of the Big Pilot’s Watch Monopusher Edition “Le Petit Prince”, the first Big Pilot’s Watch with a chronograph function. The mechanical stopwatch is controlled via a single push-button that is integrated into the distinctive conical crown. Limited to 500 pieces, the Le Petit Prince edition features the characteristic deep-blue sunburst dial and a stainless-steel case.

From it’s very technical beginnings, the IWC Big Pilot’s Watch is now a modern design icon as well as an expression of a distinct mindset. With a consistent focus on precision, excellence and innovation, it is the timepiece of choice for those who to choose to go their own way to pursue their vision.

Breitling’s homage to the battle in the skies

Debbie Hathway talks to Walter Volpers, associate director of product management technics, about IWC’s latest timepieces
Voices
11 months ago
Next Article
© Wanted 2022 - If you would like to reproduce this article please email us.