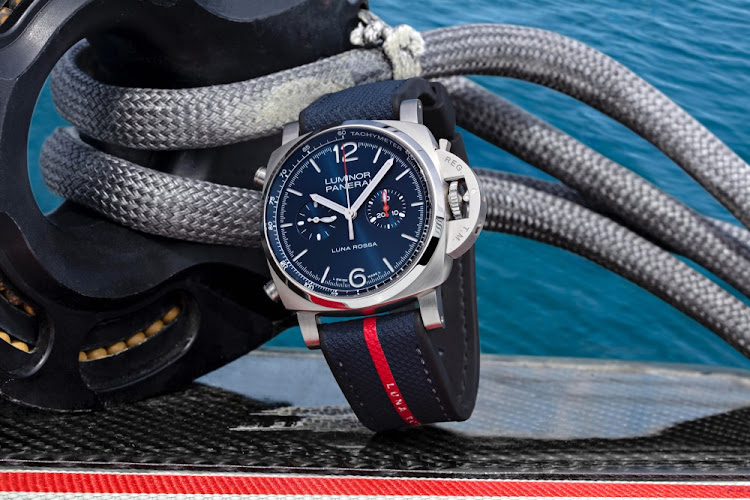 Not everybody’s a world-renowned sailor of the Max Sirena ilk, but thanks to Panerai they can wear the watch he relies on when he’s flying across the ocean at top speeds.

Sirena led the Luna Rossa Prada Pirelli campaign for the 36th America’s Cup. As skipper, he likes to say they are always racing against time. “Even if it's hard, we need to be in control of the time available. That is why we use our Panerai watches on the water. In the end, the watch is a tool and it has the same value of whatever else we are taking with us on board.”

According to Panerai, official sponsor of the Luna Rossa team, the chronograph is a sporting complication refined with elegance and finesse. It is also an advanced mechanical tool vital for pacing epic competitions and synchronising heroic missions. The Italian brand began rolling out a new collection of five mode

ls in 2019 to celebrate the audacity of the Luna Rossa team, Challenger of Record at the 36th America’s Cup. Two more models have now been revealed. One is the Luminor Chrono Luna Rossa PAM01303, limited to 1,000 pieces and designed to engender the thrill of racing against time – no matter the wearer’s status or physical pursuit of choice. 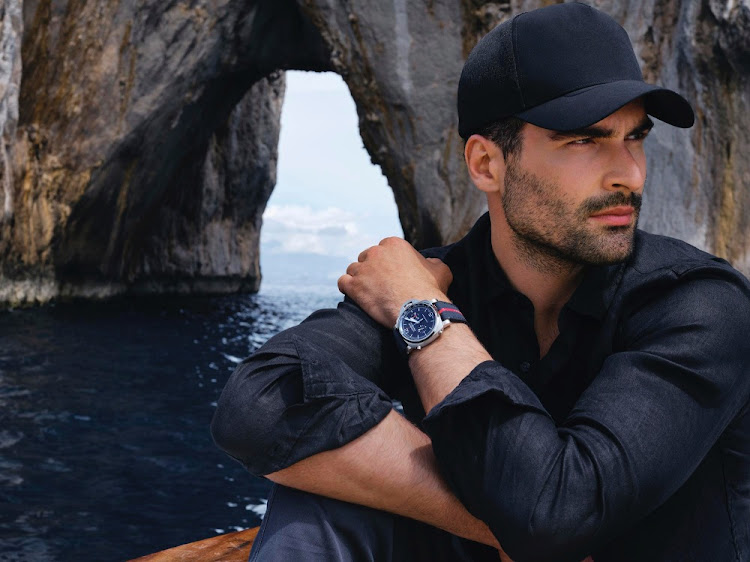 This piece is distinctly sporty and typically advanced to match the technology integral to the Luna Rossa AC75 boat. It is also unmistakably Italian in style. The Luminor Chrono is different to traditional chronographs in that its start, stop and reset pushers are on the left to safeguard the crown-protecting bridge on the right. It is waterproof up to 10 bar (more than 100m).

The new timepiece features a deep-blue sandwich dial, with sporty graphics and a tachymeter scale on the flange that makes it easy to use on land as well. The words ‘Luna Rossa’ appear on the dial as well as the bi-material blue strap. Red highlights are used to accentuate the chronograph minutes counter at 3 o’clock as well as the tip of the central chronograph seconds hand. The piece comes with an additional Rubber Bianco second strap. The watch and all materials are presented in a box encased in a sailcloth and signed by Panerai and Luna Rossa. 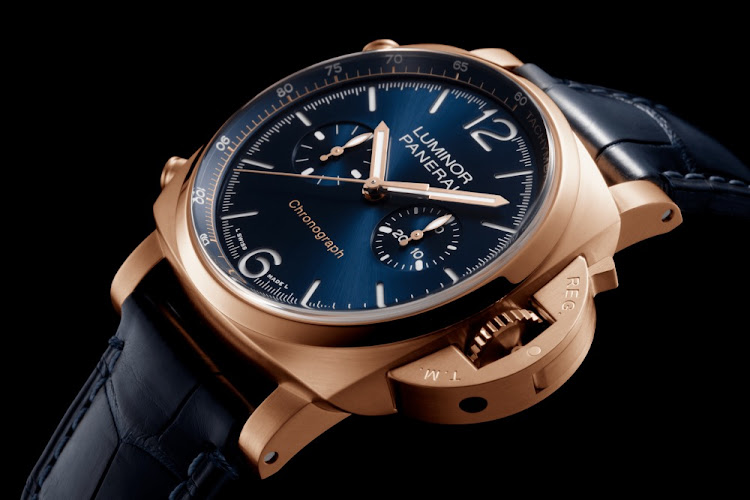 The second new model to be revealed is the Luminor Chrono Goldtech Blu Notte (PAM01111). The piece is enhanced by the golden hue of Panerai Goldtech, a colour achieved through high percentages of copper and platinum. The alloy increases resistance to oxidation.

Equally powerful in profile as all the pieces in the line, this Luminor case has chronograph buttons on the left-hand side of the case, balancing the trademark crown-protecting bridge on the right-hand side. The tachymeter scale is on the flange, and may be used to calculate average speed over a prescribed distance in kilometres or miles.

The Luminor Chrono Goldtech Blu Notte is water-resistant up to five bar (about 50m deep). It’s paired with a deep blue alligator leather strap, which is fitted with a trapezoidal pin buckle in brushed Panerai Goldtech. It comes with an additional rubber strap, also in deep blue. 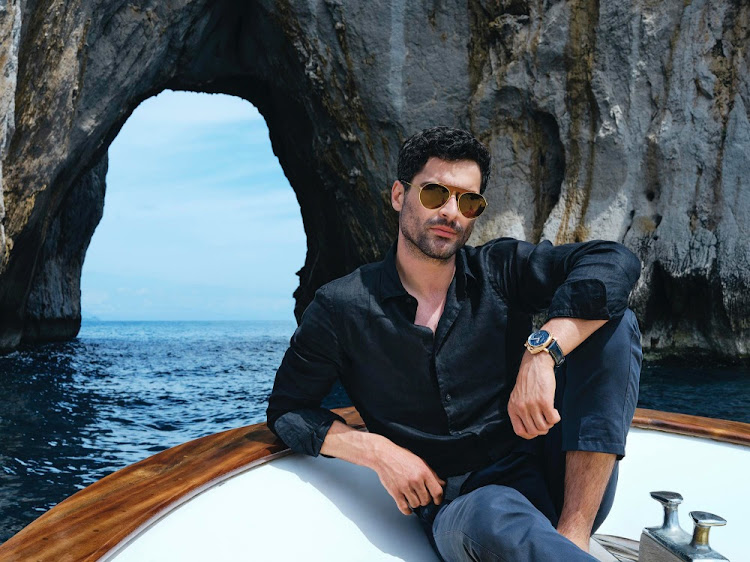 Panerai was founded in Florence in 1860. The brand continues to develop its high-performance proprietary calibres at its legendary Laboratorio di Idee, within the Neuchâtel manufacture. The new models’ required accuracy and precision are ensured by the new self-winding P.9200 Calibre, a reliable movement with a 42-hour power reserve. Both pieces come with a tool to enable interchangeability of straps and a screwdriver for removing the buckle.

Panerai watches are sold worldwide through an exclusive network of distributors and Panerai boutiques. panerai.com

* This article was paid for by Panerai.