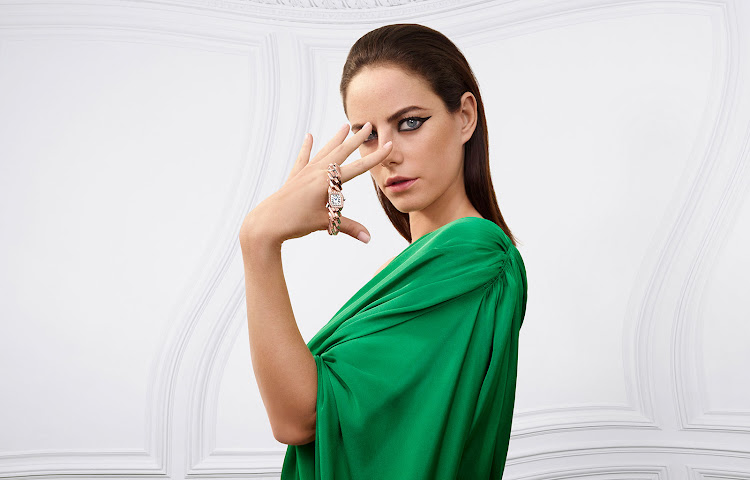 SIHH has rolled off the tongues of watch enthusiasts worldwide for so long that it takes a conscious effort to talk of Watches and Wonders 2020. The Salon International de la Haute Horlogerie, or SIHH, as we liked to call it, has long been the international watch fair to open the calendar year for collectors, retailers, and press who couldn’t wait to get to Geneva, Switzerland, to witness the new creations and craftsmanship produced by some of the world’s best watchmakers and artisans.

The big event was renamed and rescheduled for April this year. The grand plan by the exhibition organisers, the Fondation de la Haute Horlogerie (FHH), was to encourage delegates and, later, members of the public, to discover more of the wonders of watchmaking beyond the bounds of the Palexpo venue. The idea was to arrange activities in the city of Geneva (the Palexpo is on the outskirts, a 20- to 30-minute drive from the CBD, depending on traffic), where the most-lauded watchmaking maisons have dedicated boutiques, exhibitions, and museums we usually don’t have time to visit.

I was looking forward to experiencing Switzerland in warmer weather — the habitual stroll that I usually managed to squeeze in along Lake Geneva to the Jet d’Eau would have been vastly different sans snow. Thanks to the Covid-19 pandemic, this was not to be.

Watches and Wonders was postponed until 2021, until the FHH and some of the exhibitors suddenly agreed to take the event online. The effect was like going from 0-100km/hr in 2.1 seconds.

For the invited media (I was the only one representing South Africa), the pressure was on to research and prepare for interviews with the who’s who of the watch industry in very little time and quickly adjust to the world of Zoom conferencing.

Going online had its advantages, though. Although our time slots were strictly controlled, there was a little more latitude than we would have had in person in Geneva, not having to compete for time and attention with all-important collectors keen to purchase a newly coveted piece. While some of us were conducting interviews or attending round-table discussions with chief executives, the rest of the media corps was given exclusive access to news, photographs and video material for publication in print or online. Public access was enabled a few days later.

By now I was in my element. This is a subject I’ve been covering regularly since 2008 and I’ve got to know several of the watchmaking luminaries, particularly at the Swiss maisons. I enjoyed conducting most of my interviews via video call. The interviewees in this format were all men (there is a handful of women pushing the glass ceiling in the industry).

It was fascinating to see the range of setups they chose as a reflection of either the corporate style or their own — from hi-tech boardroom presentations to more informal study and office locations.

I couldn’t resist asking for a wardrobe reveal from the dapper Christian Selmoni, style and heritage director for Vacheron Constantin. I’ve met him several times before, and he’s known for his quirky fashion sense. He obligingly leant back in his seat to lift a long, thin leg into view so I could see what socks he was wearing!

Meanwhile, I spotted IWC CEO Chris Grainger-Herr’s display of model cars on the bookshelves behind his desk.

Max Sirena, team director for America’s Cup challenger, the Luna Rossa Prada Pirelli team, looked like a different person dockside, in between training sessions at Cagliari, Sardinia, instead of suited up for a Panerai stage presentation last year at Palexpo.

Pierre Rainero, director of image, heritage and style for Cartier, looked uncharacteristically casual in a crisp white, open-collared shirt as opposed to his usual suit and tie, and Davide Traxler, CEO at Parmigiani Fleurier, spoke to me from his home in the country with the resident birds in full song outside his window.

These are the kind of moments that enrich my life as a writer, especially when I’m writing about a topic I’m passionate about. Look out for the series of articles that will be published based on my interviews over the next few months. In the meantime, I’ve listed a few of my favourites revealed at Watches and Wonders 2020. 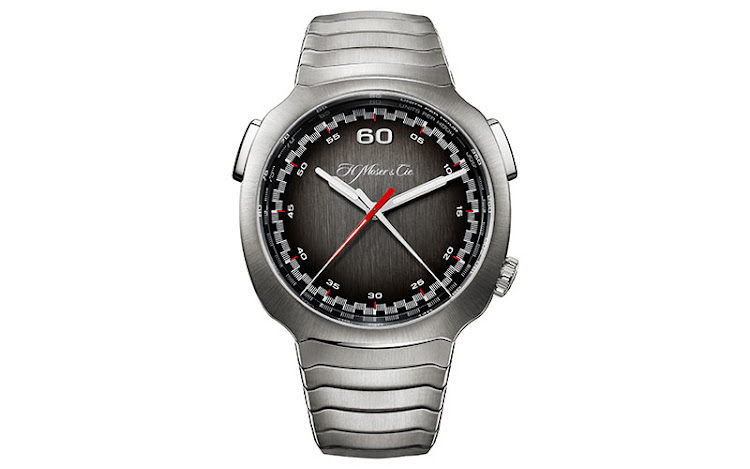 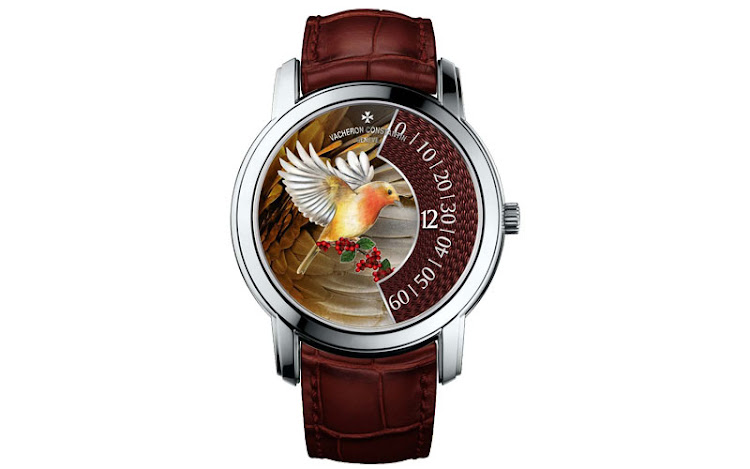 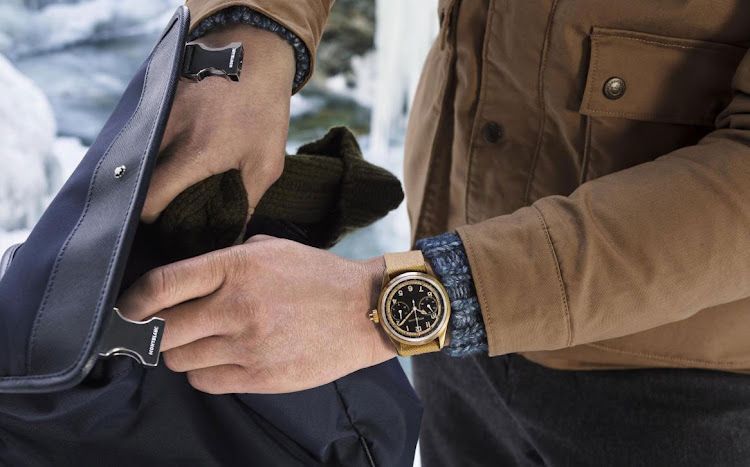 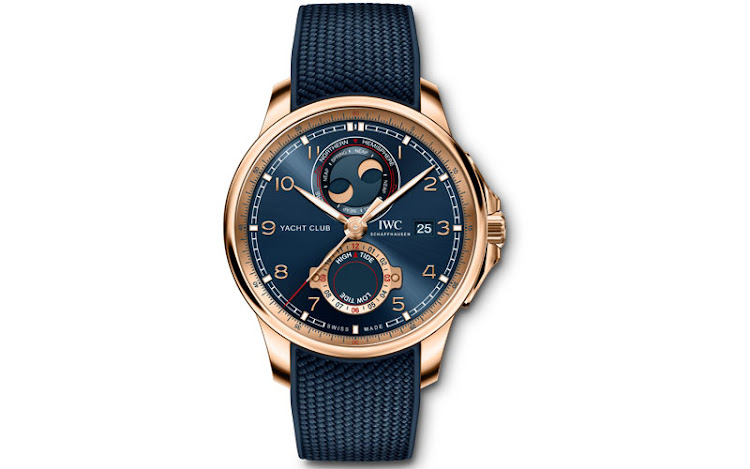 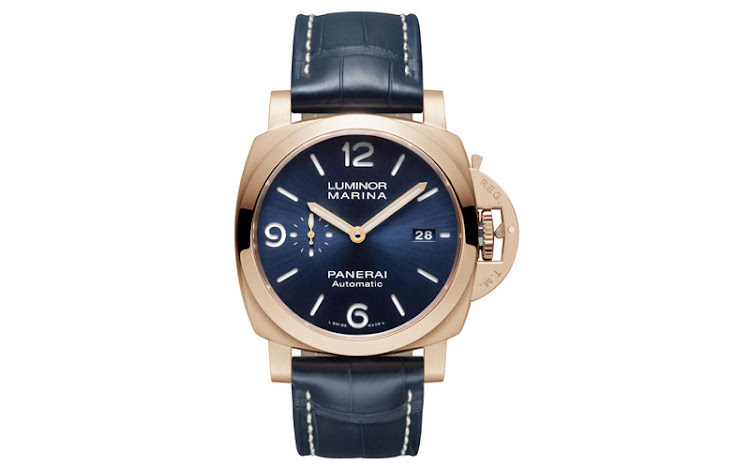 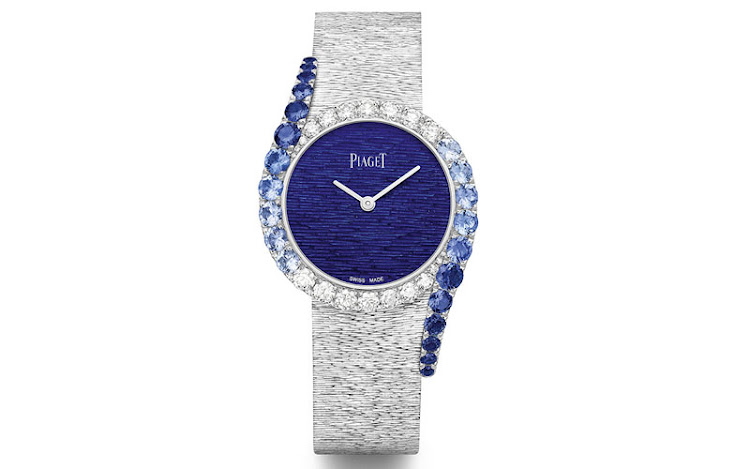 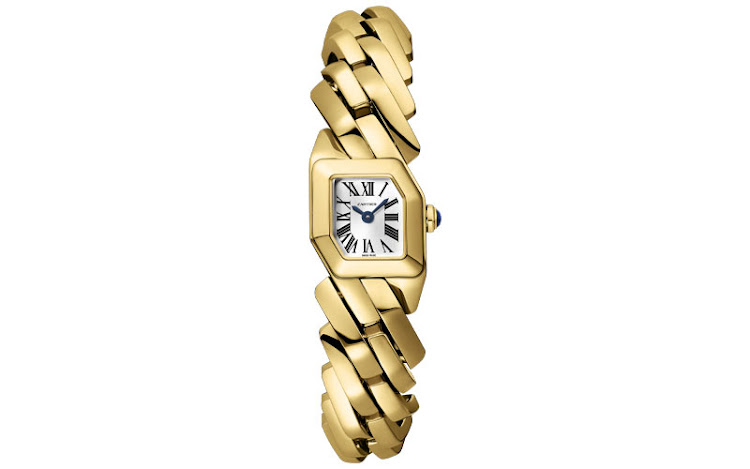 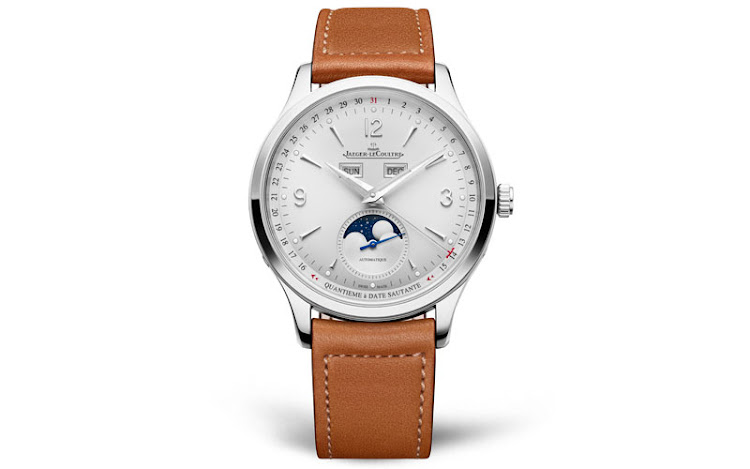 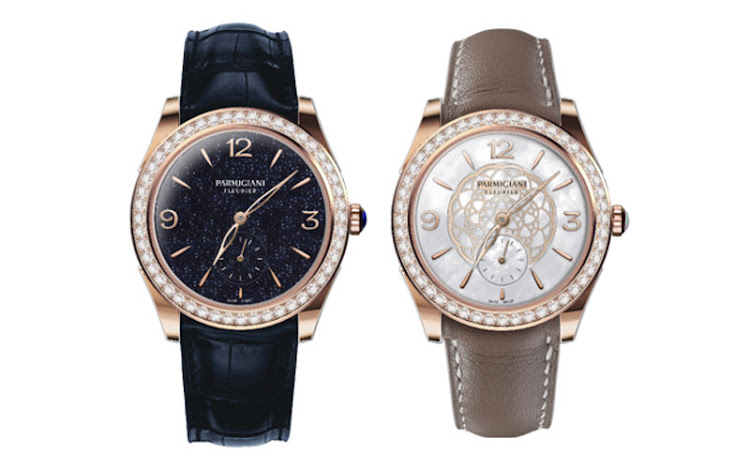 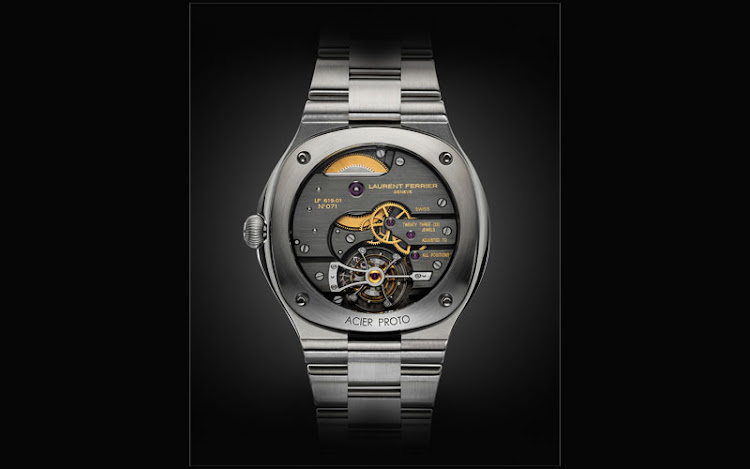 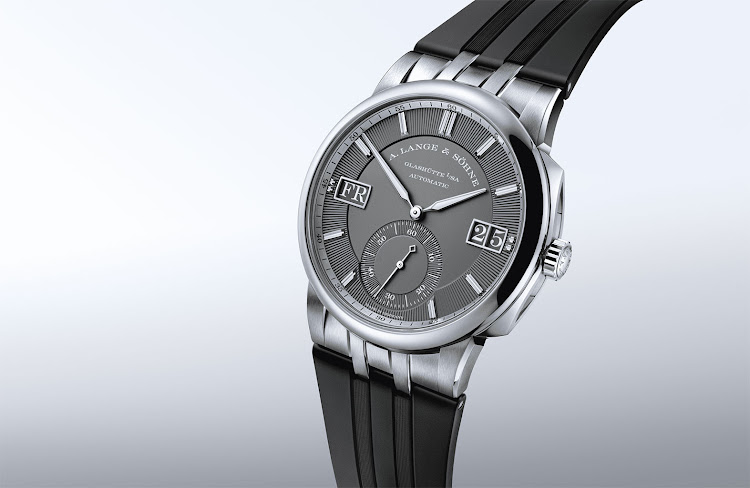 This timepiece resembles a double helix, which symbolises “evolution, growth and resilience”
Watches & Jewellery
2 years ago

Limited edition chronographs’ fluid, organic lines speak to the Swiss luxury watchmaker's minimalist philosophy
Watches & Jewellery
2 years ago
Next Article
Commenting is subject to our house rules.
© Wanted 2022 - If you would like to reproduce this article please email us.