Could this Patek Philippe timepiece be the most expensive watch - ever?

Counting some very costly hours – $31-million worth, to be exact 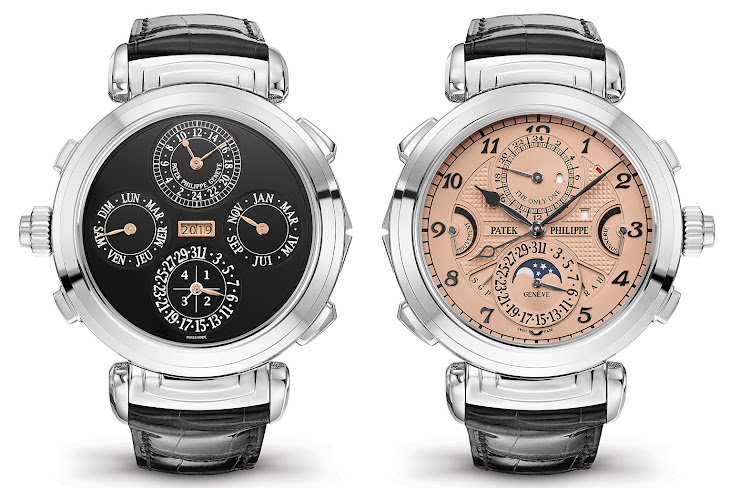 Before the hammer fell at last weekend’s Only Watch auction, to raise funds for research into Duchenne muscular dystrophy, one lot had already generated loud chimes of interest among watch collectors. The Patek Phillipe Grandmaster Chime Ref. 6300 is, after all, the only one of its kind in existence – and rumours were that it could expect to fetch over $20-million at auction. However even the most discerning and knowledgeable of timepiece aficionados were taken aback when it fetched a staggering $31,194,370 (R467-million), making it the most expensive wristwatch ever sold. The sale beat the previous record held by a Patek Philippe Henry Graves Supercomplication model that sold for $24-million five years ago.

According to the Robb Report, “What ultimately sent the Ref. 6300A into the stratosphere is the fact that this version is one of a kind — a fact emphasised on the dial, which spells out ‘The Only One’.”

Wanted's top 12 picks of the Only Watch luxury charity auction

You can’t just buy a Grandmaster Chime from the luxury brand – you have to submit an application to show you’re honourable and wealthy enough before they’ll consider making you one. This particular version has never been worn and was created specifically for the auction. The watch’s golden opaline dial is also highly collectible and it comes in a steel case, which is apparently a much sought-after thing in the world of watch collecting.

No word yet on who forked out the GDP of some island nations for the watch but the sale certainly helped to raise significant money for its cause with $38.8-million collected for research into Duchenne muscular dystrophy.

As Patek Phillipe’s legendary advertising slogan reminds us: “You don’t own a Patek Phillipe. You merely take care of it for the next generation.” Here’s hoping whoever the proud owner of the Grandmaster Chime Ref 6300 is, they’re able to explain that to their children.