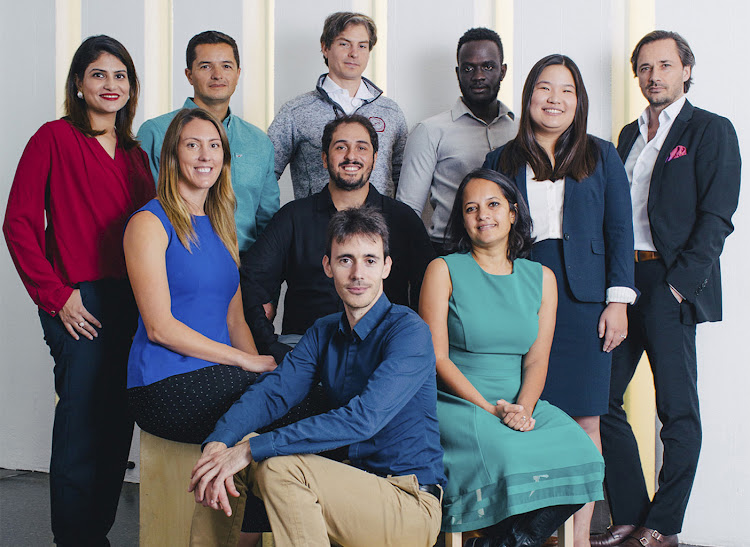 South Africans have just been swept up in election fever and now we have the chance to contribute to the sort of change we want to see in the world around us.

For the first time in its 40-year history, the Rolex Awards for Enterprise is opening up the voting to the general public. That means we’ll have the opportunity to weigh in on which of the 10 finalists, narrowed down by a jury of international experts from over 900 entries, are the final five winners. They will be announced in Washington on June 14.

Each of the five will receive 200 000 Swiss francs (R2.9 million) to advance their research and make a lasting change in enhancing human knowledge, bettering the lives of those in need and preserving our threatened natural environment. They'll also each receive a beautiful Rolex chronometer.

The 10 finalists for the Rolex Awards for Enterprises:

• Visit Rolex Awards Finalists to read more about the awards, the 10 laureates' inspiring projects, and to cast your vote. Voting closes on June 12.

Sadly, ‘wrist model’ is not a category
Watches & Jewellery
3 years ago

The Rolex Mentorship & Protégé Arts Initiative is ensuring that the world’s artistic heritage is passed on to future generations
Watches & Jewellery
3 years ago
Next Article
© Wanted 2021 - If you would like to reproduce this article please email us.