From the most precious diamonds in the world to limited edition watches, here are some of the new pieces that Wanted spotted on the first day of Baselworld

At Omega, the new Seamaster 1984 is a limited edition that pays tribute to the postwar classic that became Omega’s first family of watches 70 years ago. While the looks are pure retro, the technology inside is totally modern. There are 1984 watches available in each of the two new styles.

The more macho Seamaster Diver 300m celebrates a 25-year anniversary with a full makeover, inside and out.

Three decades since it was created in 1988, the Michel Herbelin Newport chronograph has been completely redesigned to celebrate its 30-year anniversary.

The brand’s number one best-seller, the Michel Herbelin Newport is made in Charquemont, France, in the same small town near the Swiss border where watchmaking enthusiast Michel Herbelin set up shop in 1947 to produce his first Impec watches.

This limited edition of only 300 pieces takes its inspiration from the futuristic architecture of stealth ships.

At Victorinox, they unveiled a limited edition, carbon fibre watch that doubles up as a lifesaving rope device!

The Victorinox I.N.O.X Carbon Limited Edition with the striking orange super-strong rope strap has a Swiss Quartz movement and comes in a limited edition of 1000 pieces. Of course it comes packaged with a knife, a torch and a spare strap for the serious adventurer.

The Victorinox Alliance Sport is a seriously good-looking sportsman’s watch that comes fitted with a speedometer and super-efficient stopwatch functions. It’s available in a stainless steel or rubber strap. 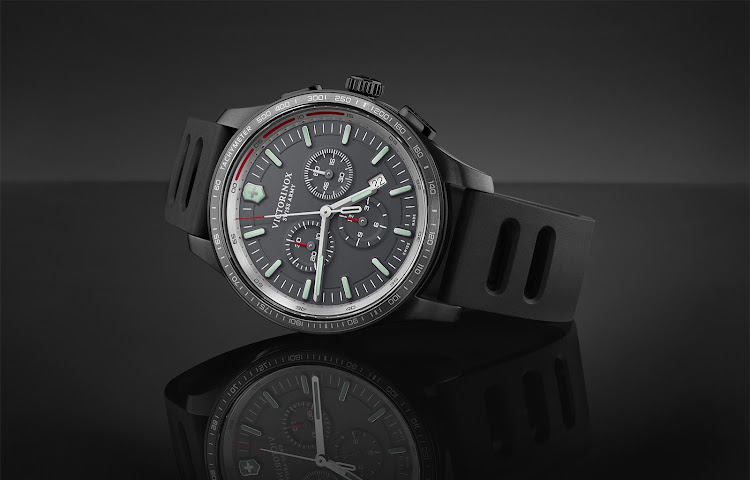 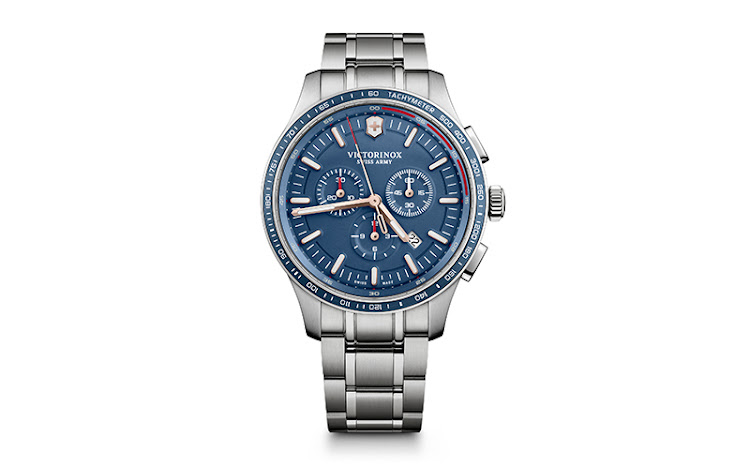 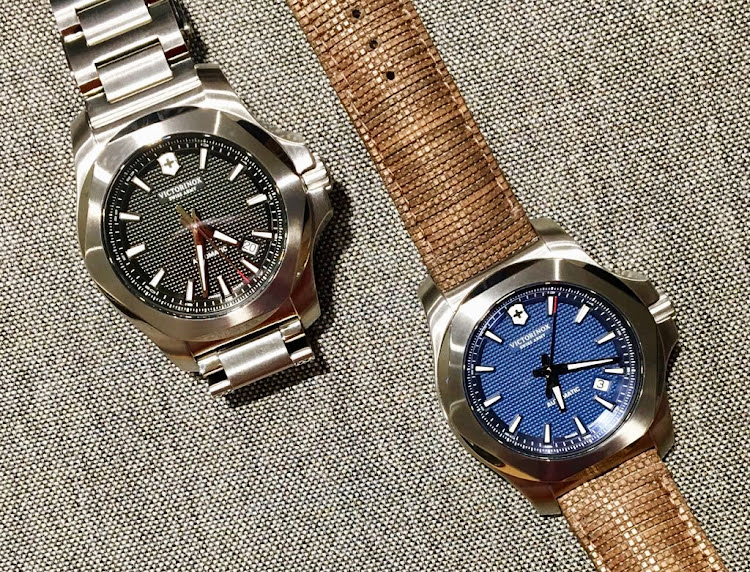 At Graff Diamonds, visitors were not only dazzled by enormous and exquisite jewellery pieces fit for a princess, the jewellery watches proved to be the brightest of all.

Graff's highly sculptural collection of ladies jewelled watches are created by Graff's master craftsmen in both London and Geneva, resulting in a perfect combination of jewellery design and Swiss watchmaking.

Created in extremely limited numbers, they are individual works of art featuring only the most important and rare diamonds. 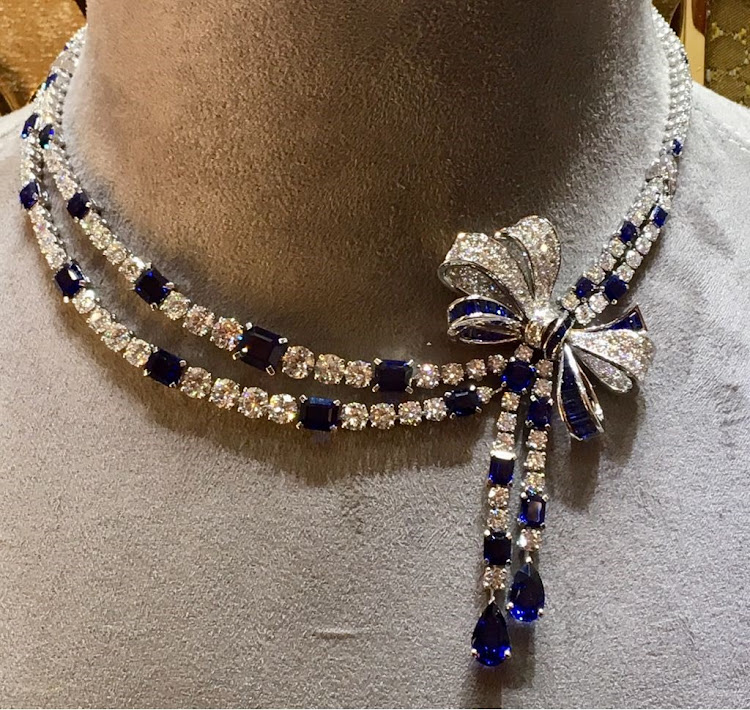 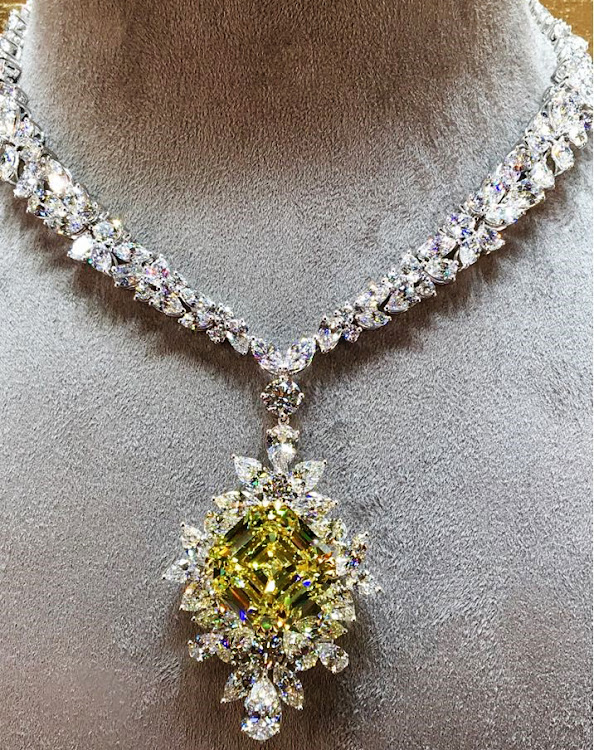 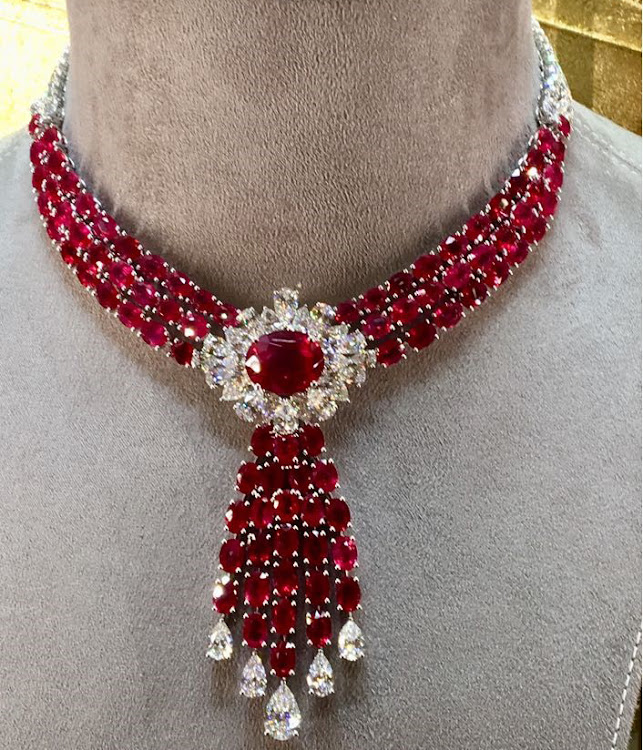 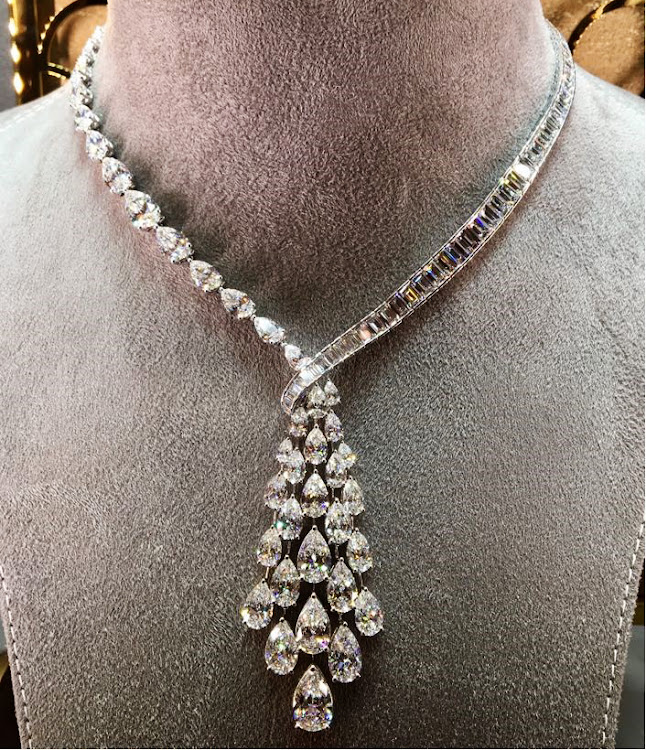 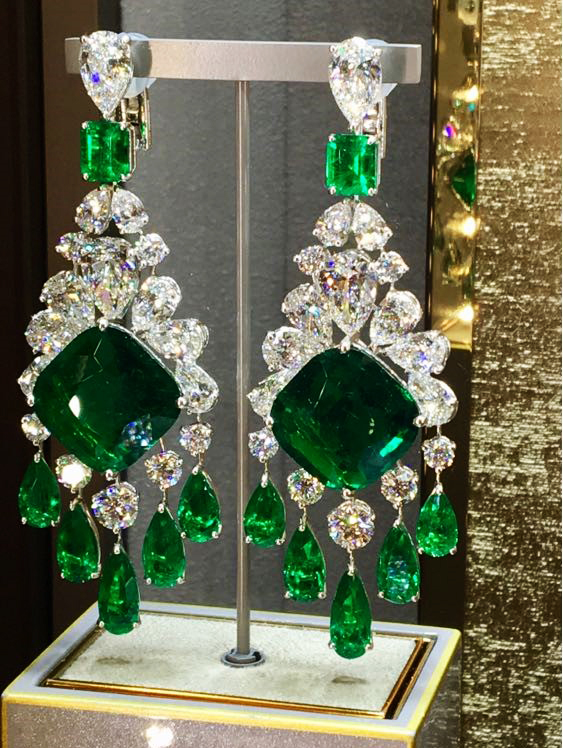 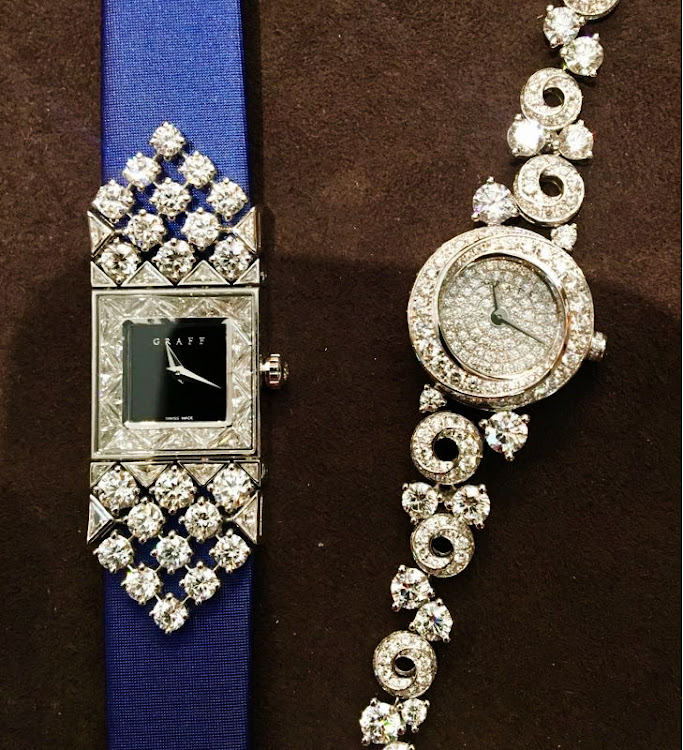 Baselworld opens its doors in Switzerland today, providing a vital opportunity for face to face networking in a digital age
Watches & Jewellery
2 years ago

Michel Herbelin proves it’s keeping up with the times

Michel Herbelin may have turned 70 recently but it’s still very well connected
Watches & Jewellery
2 years ago
Next Article
© Wanted 2020 - If you would like to reproduce this article please email us.