The singer makes history once again, this time in a black bay 41mm 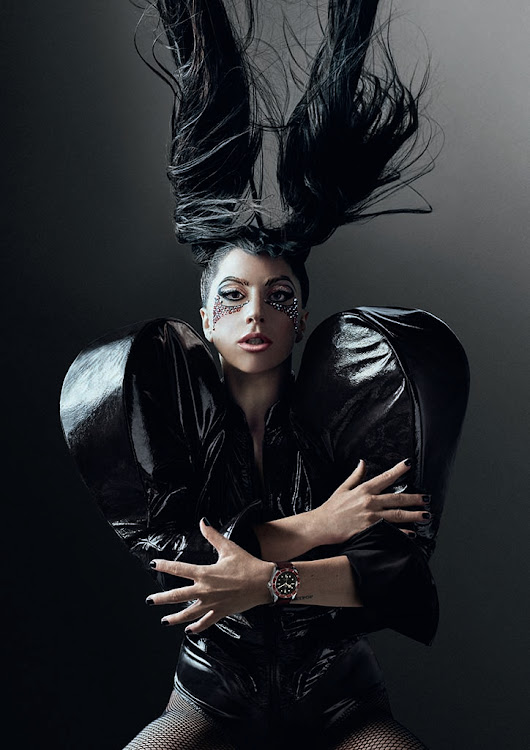 Lady Gaga is the new face of Tudor Watch’s #BornToDare campaign, making her the first woman to ever hold this position. She joins ambassadors David Beckham and New Zealand rugby player, Beauden Barrett, who already star in the campaign. The #BornToDare manifesto says these watches are for ‘those who are up for anything,’ ‘those who face their fears’, and ‘those who re-invent themselves every day.’

Aside from her six Grammy Awards, Golden Globe, countless MTV awards, 150 million singles and 30 million albums sold worldwide, Lady Gaga rejects the status quo by using her position in the public eye to support political and social causes against the political tide, and ultimately demonstrating how powerful it can be to face one’s fears.

Gaga raised awareness, money and helped Haiti in 2010 as well as Japan in 2011, she has also been a champion of the fight against fur, and an advocate for the rights of the LGBT community. Her ‘Born This Way’ foundation is committed to supporting the wellness of young people and empowering them to create a kinder and braver world. She is determined to leverage rigorous academic research and authentic partnerships, to provide young people with kinder communities, improved mental health resources, and more positive environments both online and offline.

As a global, leading fashion icon, Lady Gaga is mindful of everything she wears, and has even been known to turn her outfits into a controversial art form. Gaga chooses to wear the Tudor Black Bay 41mm automatic on her wrist – the versatility and timelessness of this timepiece makes it a bold and fitting companion for the pop star. 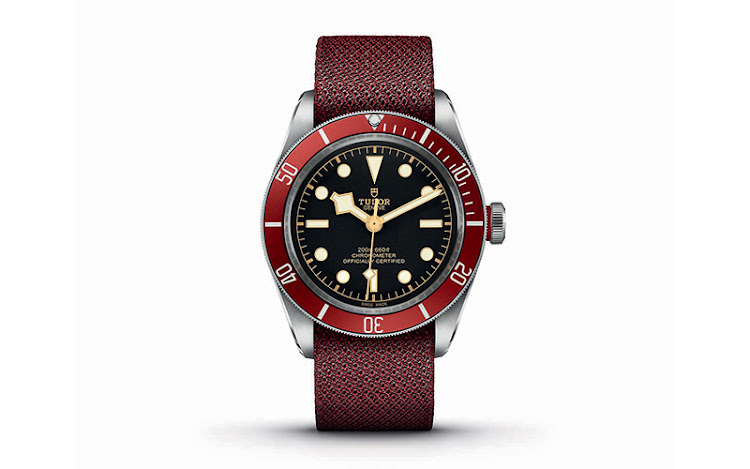 Tudor’s ‘Born to Dare’ campaign was initially launched earlier this year as a way for the brand to reflect both its history as well as what it stands for today. Daring individuals have long chosen to wear Tudor watches while achieving and exploring the extraordinary on land, ice, in the air and underwater. Hans Wilsdorf, Tudor’s founder, manufactured Tudor watches with the goal of creating timepieces that would withstand the most extreme conditions, and be worn by those leading the most daring lifestyles.

‘When you try and think of a daring individual in today’s popular culture, it is hard to find anyone more fitting the description than Lady Gaga. She’s not just about entertainment and show business, she shakes things up’, says the Tudor Team.

We asked Carolyn Steyn to tell us about her forever-piece of jewellery, festive season plans and what Charles Greig trinket she’s hoping to find ...
Voices
3 years ago

Tudor, a sibling brand to Rolex, recently launched the #borntodare campaign with one of the world’s most successful footballers as the face of the ...
Watches & Jewellery
3 years ago
Next Article
© Wanted 2021 - If you would like to reproduce this article please email us.