With the release of ‘Dunkirk’ in cinemas last week, cinema goers will no doubt be distracted by Tom Hardy who plays an RAF pilot Farrier. However, fans who can see passed his rakish good looks might notice an essential period prop on his wrist. This is not of course the first timepiece to have its few minutes of fame on the big screen but the Omega CK2129 played a very significant role as reliable instruments of survival during World War II. The Seamaster has accompanied Britains most famous secret agent in the line of duty but 2000 of these authentic pieces of watch history were delivered to the Ministry of Defense to be worn by RAF personnel in the early days of the war. 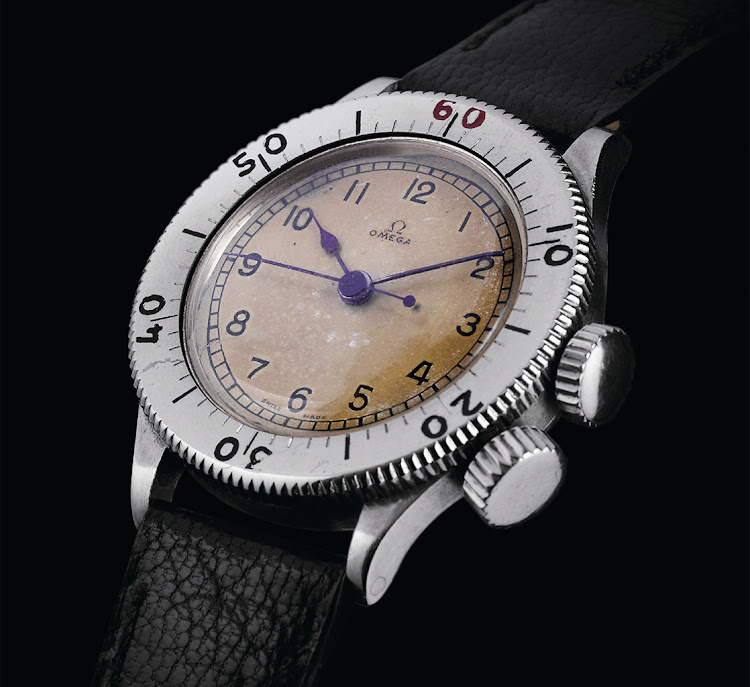 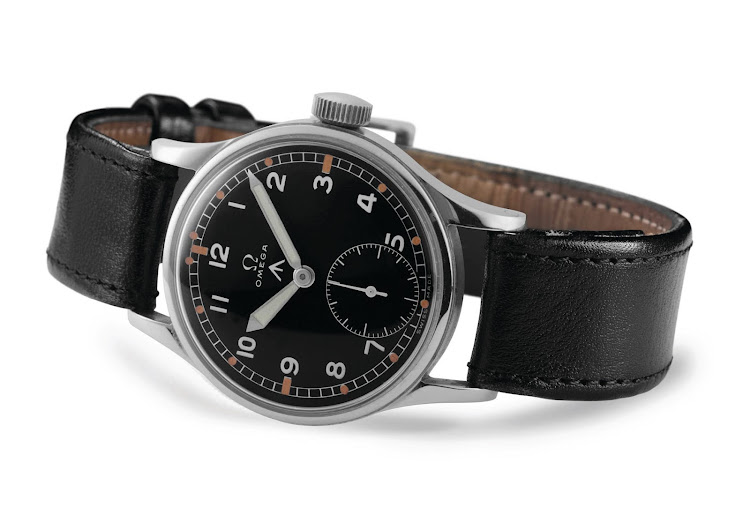 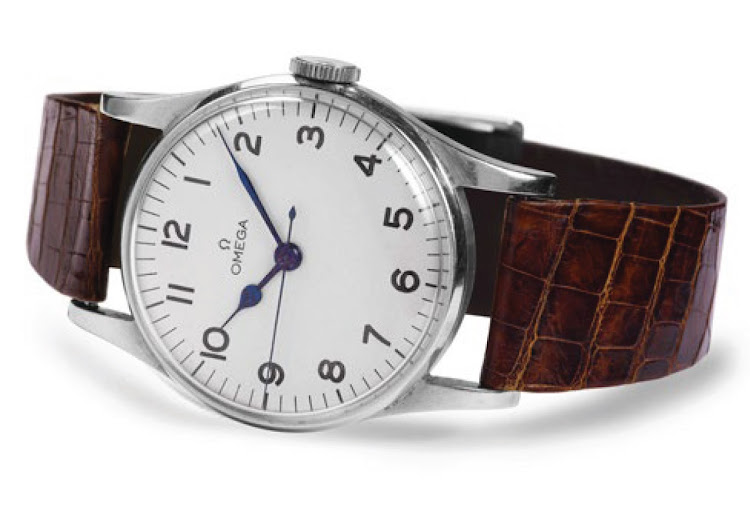 There are a few new watches adorning the wrists of men fighting for justice this year. Among them the Kingsmen armed with the TAG Heuer Connected Modular 45 and Bruce Wayne (played by Ben Affleck) with his Breguet Tradition Fusee Tourbillon 7047. But the CK2129 is the real vintage deal. Its contrasting cream dial with ‘railway’ minute track, bold Arabic numerals and poire hands made it easy to read through its ‘unbreakable’ hesalite crystal. Its rotating bezel was also valuable for pilots and navigators for timing intervals on bombing raids. During World War I warfare in the trenches, Omega’s chronographs were essential tools for timing the exact differences between the flash and sound of opposing gunfire and hence the distance between allied and enemy lines.

During World War II Omega was responsible for supplying the UK and allied forces with over 50% of all watch deliveries from Switzerland. Of these, the UK/CK2292 ‘Spitfire’ is the most famous and most widely worn of the ‘trench’ watches. Its 30mm calibre set numerous precision records and was more resistant to the magnetic fields produced by Hurricane and Spitfire engines due to a new alloy used for their balancing spring.

As fighting moved towards the Pacific Ocean waterproofing became more important. The CK2444 was known for its incredible water resistance to 30m and clearly had an influence on the design of the first Seamasters such as the CK2491 automatic Calibre 340 created in 1943. omegawatches.com

Time out with a few indulgences at the Delaire Graff Estate and boutique
Watches & Jewellery
2 years ago
Next Article
© Wanted 2020 - If you would like to reproduce this article please email us.

IWC joins forces with Orlebar Brown for its Yacht Club ...