Brand spotting has become something of a sport in itself as every major athlete sports a top watch on his or her wrist when that trophy is raised. Here’s the back story to Federer’s favourite Rolex: the Oyster Perpetual Datejust II 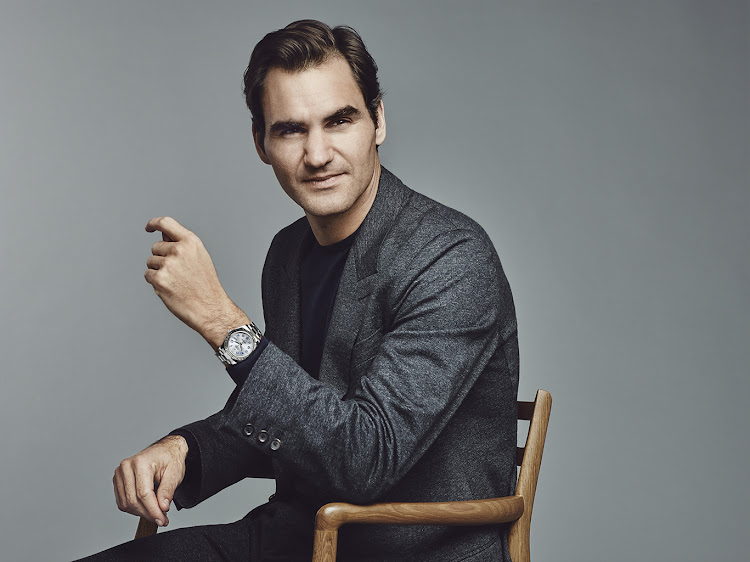 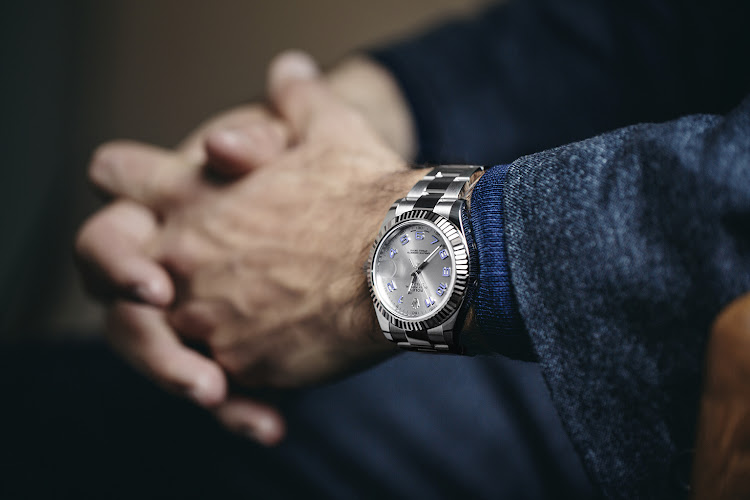 Roger Federer is one of the greatest tennis players of all time, with 20 grand slam titles to his name and the record for most titles at Wimbledon.

The breaking records thing only started for Swiss-born Federer in the summer of 2009 — the summer that coincided with the birth of his first set of twins — when he broke Pete Sampras’ record at Wimbledon, and the year that he says he achieved his own personal definition of greatness.

“Breaking records was never really important for me. My goals were very down to earth, very normal: hoping to be maybe a top 100 tennis player at some point, possibly top 10. However, reaching for my dreams was always something I tried to do,” he says.

“The change in my life really came when I was 14 years old and I left home to train at the Swiss National Tennis Centre. That’s where I went from boy to man, those were the most important three years of my life. I tried to understand what mental strength was all about.”

“But it took me another six years to get it and feel completely at ease on a tennis court. I needed to learn the lessons the hard way, feel the big disappointments after losing yet another match because of uncontrolled emotions. The moment I finally got it right, it felt so good and so nice that I never changed.”

“My home country, Switzerland, was very important in becoming the person I am today. Eventually, I realised I could be the first Swiss to be World Number One. That’s when I was reminded that everything that has not been done before, I could achieve it. And that’s what happened. So I embraced it and took inspiration and motivation out of rivalries, out of records that could be broken, out of tournaments that I loved playing.”

Rolex Testimonee Roger Federer, winner of the men’s singles final at the 2009 edition of The Championships, Wimbledon
Image: ©Rolex/Gianni Ciaccia

“Then came 2009. I had just won the French Open for the first time that summer and I was going to Wimbledon trying to break Pete Sampras’ all time grand slam record. When I did win and broke the record, in an epic five set match against Roddick, I couldn’t believe it. I couldn’t break the whole match until the last game, and that gave me victory. “

“When I was finally able to lift the trophy, I was wearing my Rolex on my wrist. This is why this watch is particularly important to me. When I look at it, I remember that day very vividly: Pete Sampras came to watch the finals — he said he was always going to come if ever I had a chance to break his record. Björn Borg was also there, John McEnroe was commentating, and Rod Laver was there as well. A lot of tennis legends were present. And when I walked out, they all came down the stairs to greet me and congratulate me for breaking the record. It was so nice to feel the love from the tennis family, which to me is very important.”

“Every time I put on my Rolex, it reminds me of those great moments. It also reminds me that if you do not work hard, somebody else will, and they eventually will pass you. So you’ve got to be tough and even ruthless to some extent, but always be fair and play with style. I think that’s really important.”

• This article was originally published in August 2017, and has been updated July 2019.