Urban Jürgensen watches from Denmark have a 300-year history steeped in a tradition of skill and craftsmanship. They are one of the rare brands on show at the exclusive Rendezvous pop up

Throughout its nearly 300-year history, Urban Jürgensen has taken pride in making choices that set it apart from the rest. The owners believe in creating timepieces of truly unique quality – including using almost forgotten technologies.

The story starts in 1745 with the birth of Jürgen Jürgensen in Copenhagen, founder of the watchmaking dynasty that still bears his name. Jürgen’s son, Urban Jürgensen (1776 - 1830), followed in his father’s footsteps and after being apprenticed to such extraordinary watchmakers as Breguet in Paris and Arnold in England, Urban steered the Jürgensen brand to new heights.

Urban Jürgensen overturned centuries of staid tradition among the makers of clocks and watches of his day and inaugurated a new era of technological and theoretical advancement with standards of ingenuity until then unseen in the watch business.

King Frederick VI of Denmark granted Urban a Royal Appointment to supply the court with watches and the Danish Admiralty with chronometers, and in 1815 Urban was even admitted to the Royal Danish Academy of Science, the first craftsman to be honoured in this way.

Urban’s two sons, Jules-Frederik and Louis Urban, continued the family tradition. Jules studied in Switzerland and moved to Le Locle, while his brother Louis remained in charge of the factory in Copenhagen, giving the company a base in both countries it has maintained ever since.

Such was the innovation and excellence of Jürgensen’s output, that the company exerted a tremendous influence on the watchmaking industry of Le Locle, and the entire Canton of Neuchatel, introducing the latest techniques from around the world. As a result Jules-Frederik received many accolades, including being made an honorary citizen of Le Locle at the World Exhibition in Paris in 1867.

After the death of the last watchmaker in the family, Jacques Alfred Jürgensen, in 1912, the company passed through several hands. But the name Urban Jürgensen always possessed a very particular cachet amongst watch aficionados.

Today, Urban Jürgensen is back in Danish hands. After 30 years of foreign ownership, in November 2014 a Danish private investment group took control of the company with a commitment to produce the finest complicated timepieces in classically beautiful styles that reflect their unswerving commitment to quality.

An Urban Jürgensen timepiece exhibits a simplicity that conceals the complexity of its creation. 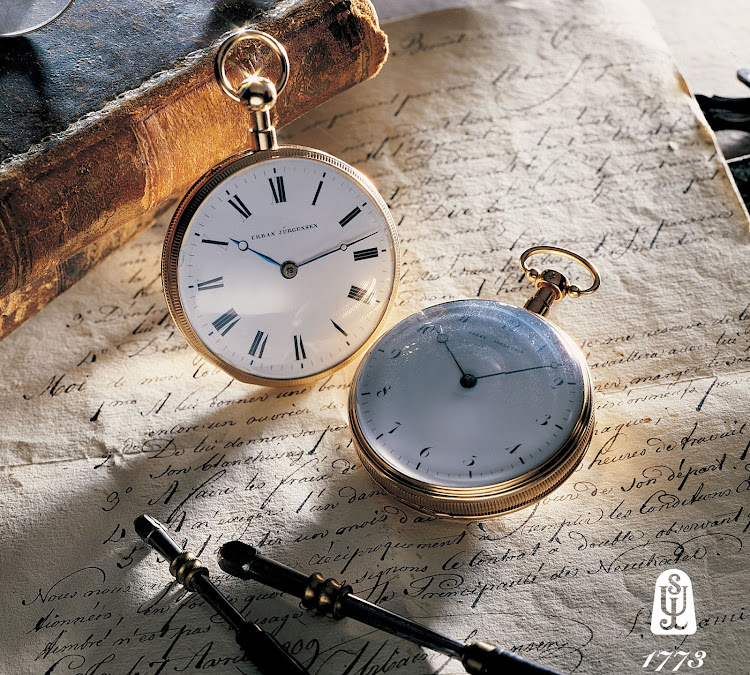 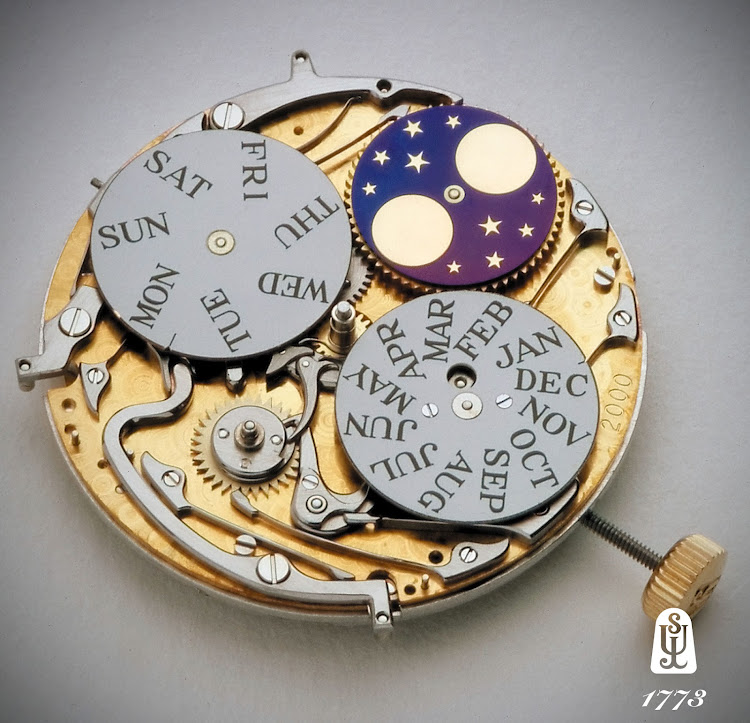 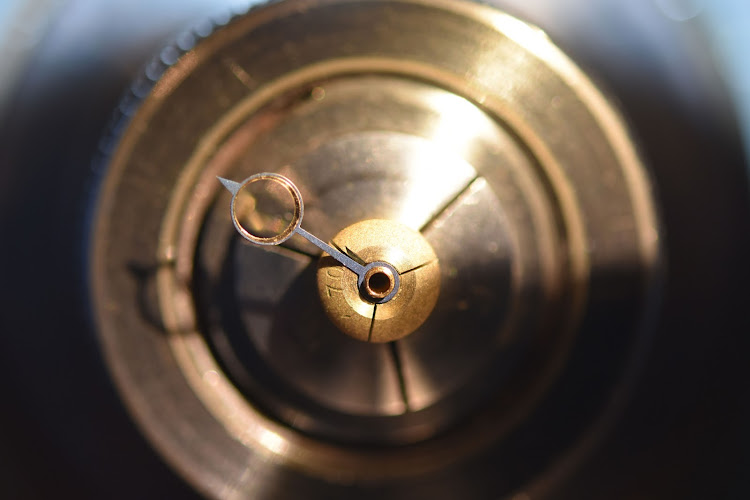 The construction method and craftsmanship used are deliberately intended to appeal to connoisseurs of fine watchmaking. While some design elements and finishing are clear to see, others are virtually hidden from view.

The company’s skill in the production of actual watch hands is no exception to this rule. Most watch hands these days are both industrially designed and manufactured, many in a simple stamped-out shape with perhaps a fold in the centre line to reinforce the construction. Blueing is most often done chemically.

Urban Jürgensen hands, by contrast, are very much hand-made. They comprise a significant number of components that are individually honed, assembled and finished. These numerous hours of highly skilled workmanship are a key feature of Urban Jürgensen timepieces not found in any other watches today.

The steel arms of Urban Jürgensen hands are cut from selected steel and manually finished to ensure a perfect shape and fit, while gold arms are made from solid gold. Numerous hours of diligent polishing with increasingly fine-grained diamond paper are followed by mirror polishing using secret types of polishing paste applied using a variety of wooden pegs specially shaped for the task. The final touch is then set by meticulous thermal blueing, patiently performed by highly experienced artisans until they meet the distinctive Urban Jürgensen shade of navy blue.

The ‘eye’ of the hour hand on Urban Jürgensen watches is a hand-crafted wonder in its own right: a concentrically diamond-polished solid gold insert that is precision-fitted and thus free of any gluing or soldering. Its asymmetrical design, gently tapered towards the tip, ensures a unique elegance.

Urban Jürgensen is one of the exclusive brands that can be viewed at Rendezvous next month – a private pop-up exhibition showcasing a curated range of the best-kept luxury secrets the world has to offer. urbanjurgensen.com 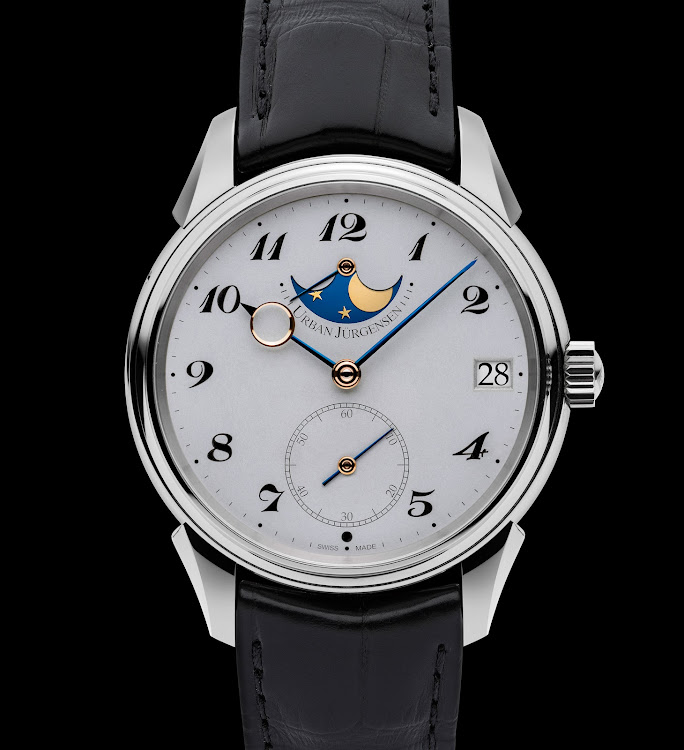 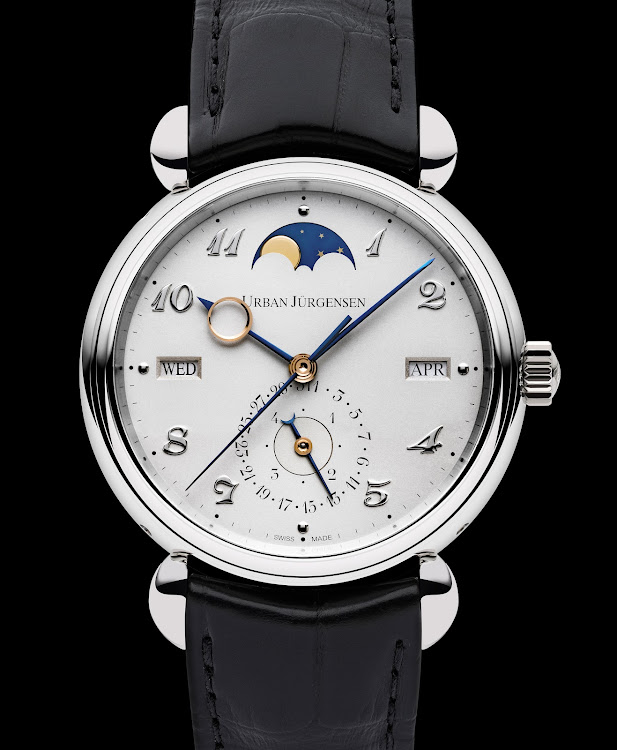 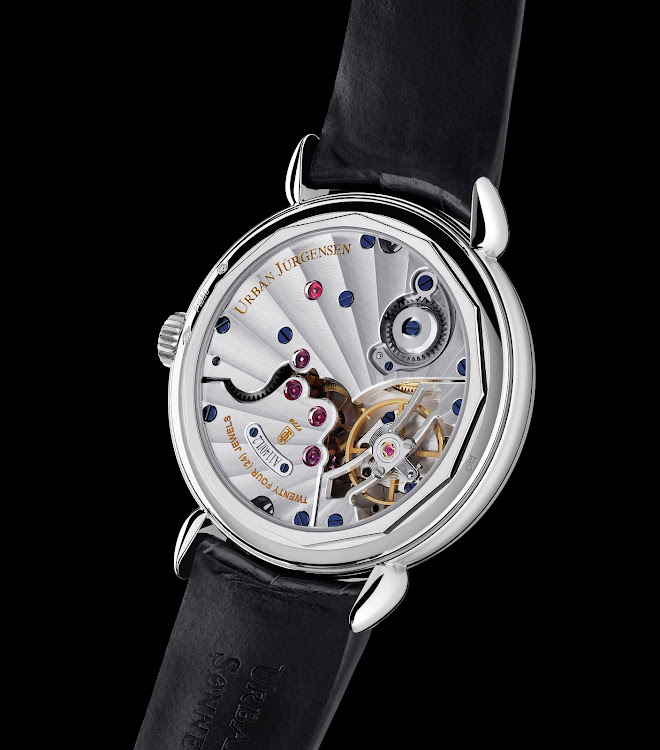 The private pop-up event features objects of exceptional craftsmanship, allowing visitors to experience craft and luxury not just as static objects of design or fashion, but through a journey of discovery, where everything is presented to convey the full context in which these items were made, illustrating what makes them truly extraordinary.

Part of the showcase’s draw is that it offers an opportunity to meet the creators and artisans behind these brands, and to experience the products close-up and make an informed purchase.

The next edition of Rendezvous takes place on Saturday, 24th of June 2017 in a discreet location in Sandhurst, Johannesburg. For ticket & hospitality inquiries, contact: rendezvous@nalaswiss.com

Rendezvous is without a doubt the most exclusive retail experience of the season. we spoke to the founder of this under the radar luxury exhibition, ...
Voices
2 years ago

This is not a bracelet – it’s a car key. The Senturion Supercar key adds a whole new type of wearable stylish tech to your wrist
Tech
2 years ago
© Wanted 2020 - If you would like to reproduce this article please email us.

Five British brands to watch when shopping for a ...