What’s the most interesting thing about you that we wouldn’t learn from your CV alone? I have worked as a music engineer, composer and producer for over 13 years and have secretly been working on an album for the last 5 years. I have a database of over 300 unreleased compositions.

What are you known for? Making works of art out of money.

Teach me something I don’t know in the next five minutes. I never made a painting as a work of art, it's all research– Pablo Picasso.

What’s the last thing you watched on TV and why did you choose to watch it? The Get Down, because it tells the story of one of the most influential arts that emerged from black culture: Hiphop.

What was the last gift you gave someone? A gold suit.

What do you think about when you’re alone in your car? How much fuel is in my tank ;)

You’re a new addition to the paint box. What colour would you be and why? Gold, just because.

How do you handle criticism? What doesn't kill can only make you stronger, as long as you take the time to learn from it.

What is the first thing you do when you wake up in the morning? Touch my partner :)

Tell me about a time you did the right thing and no one saw you do it. I believe in Karma so this happens to me more times than I can count.

What do you worry about, and why? Being a foreigner both at home and away. If you spend enough time in many places soon you kind of feel like you belong everywhere or nowhere at all.

How do you define success and how do you measure up to your own definition? I believe in doing my best with what I am given and success will always follow, the danger is if you chase it, often you will never be content with any achievement.

Give me an example of when you failed at something. How did you react and how did you overcome failure? I don't wallow in my failure, I just regroup and try again.

Would you rather be liked or respected? Both, but if I was to choose I would not choose either.

What is the last book you read? Art Anthropology and the Gift by Roger Sansi.

If someone wrote a biography about you, what do you think the title should be? More money more problems.

What makes you angry? Running out of time, just because I am a perfectionist.

What was the biggest risk you ever took and what did you learn from it? Throwing Zimbabwean dollars from a roof top in the capital city of Harare. What I learned is that you need police clearance to do almost anything provocative in Zimbabwe.

What’s your most significant project? Tell me about it, what did you get/reach? How? So far Vabvakure: an exhibition with a short film by the same name that traces my experience of foreignness. it has been screened all over the world: Miami, Germany, Sydney, Harare to name a few cities.

If you were a brand, what would your motto be? Dream big, create bigger. 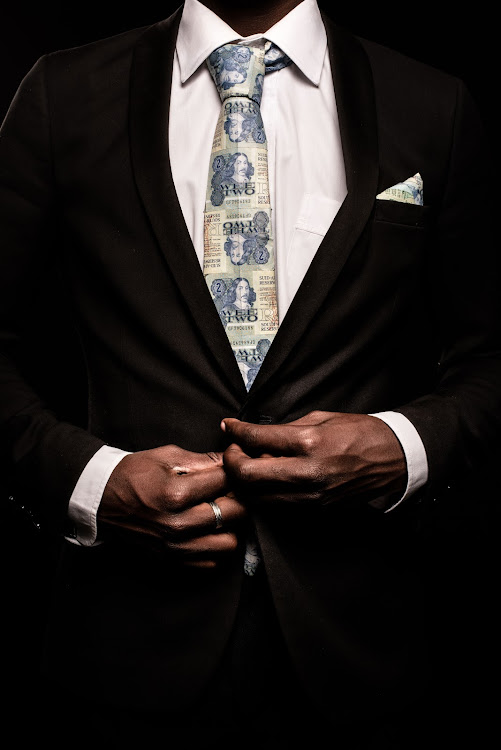 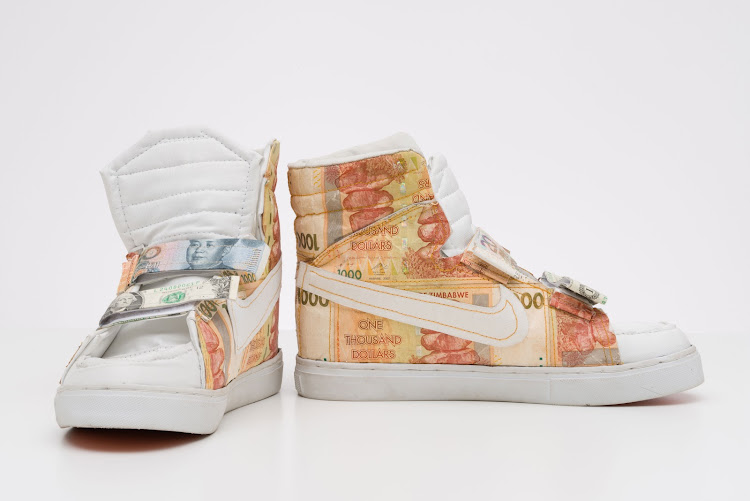 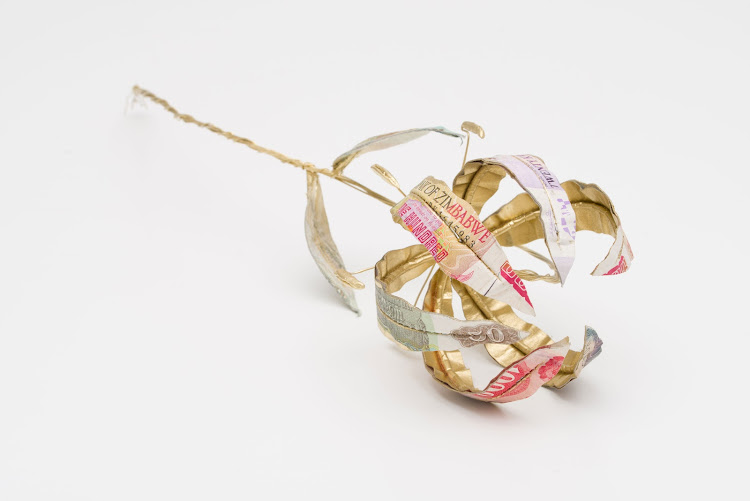 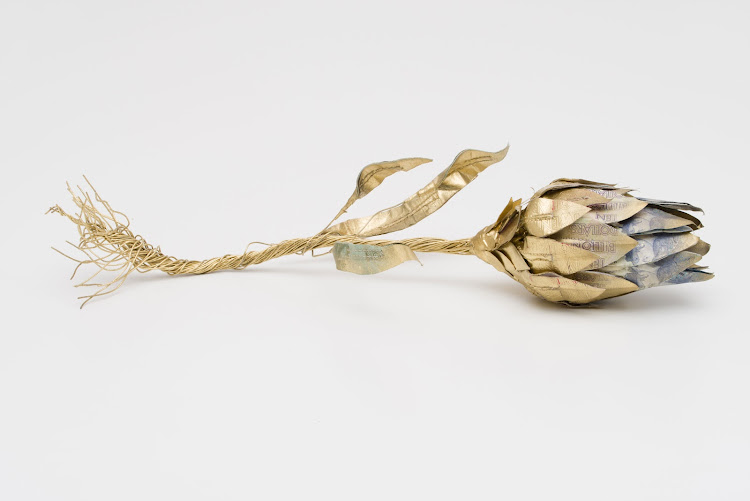 Mike Abel is recognised as one of South Africa’s leading advertising and communications professionals. In February 2010, he founded M&C SAATCHI ABEL with close friends and highly talented colleagues. The agency is part of M&C Saatchi Worldwide - the largest independent agency network in the world, started by brothers Charles and Maurice Saatchi in 1995. The M&C SAATCHI Group on the African continent now comprises M&C SAATCHI ABEL, Creative Spark, Dalmatian, M&C SAATCHI CONNECT & M&C SAATCHI AFRICA. M&C Saatchi Abel enjoys a natural association with art through its founder, Charles Saatchi and locally the team is constantly adding to its impressive collection of South African art that adorns the walls of the offices in both Cape Town and Joburg.