What? You’ve got somewhere better to go? We didn’t think so. Rather stay home with this stockpile of fantastic new books

1. THE RESTAURANT: A HISTORY OF EATING OUT by William Sitwell

This is sure to stoke your appetite (even more) for dining out. It’s a bulging compendium of history, sociology, and gossip that ranges from an inn in Pompeii through the Ottoman Empire to post-war deprivation and the rise of veganism. The acerbic English restaurant critic writes with wit and intense zeal for his subject. (Simon & Schuster) 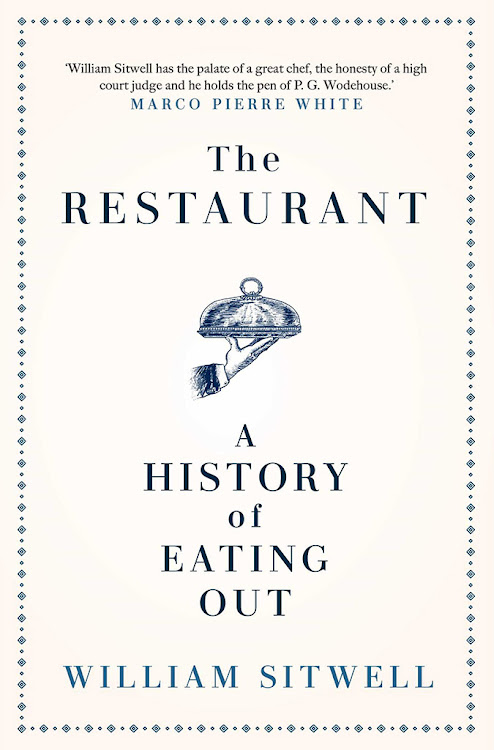 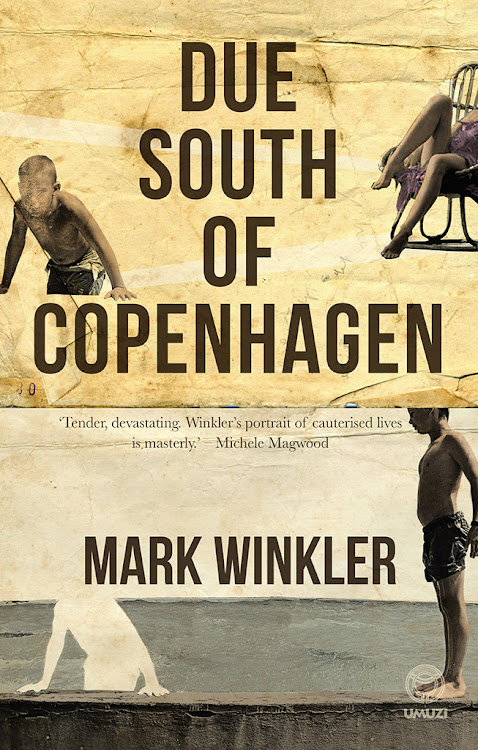 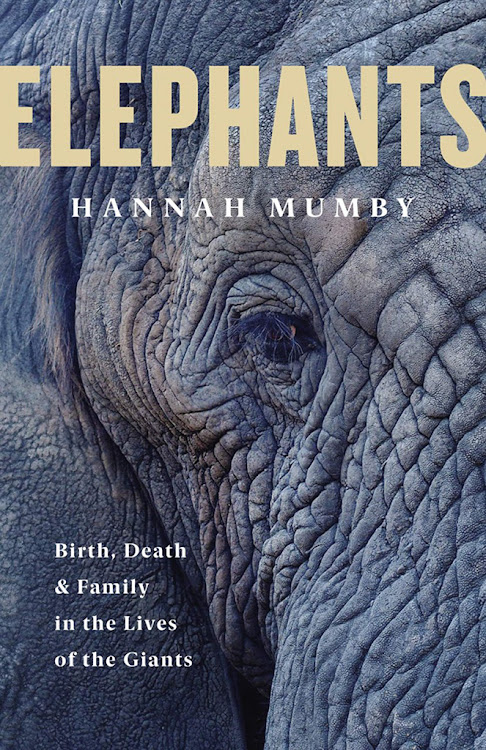 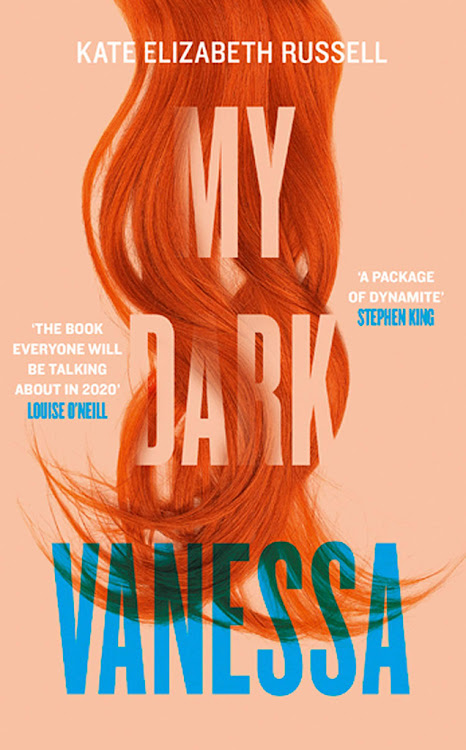 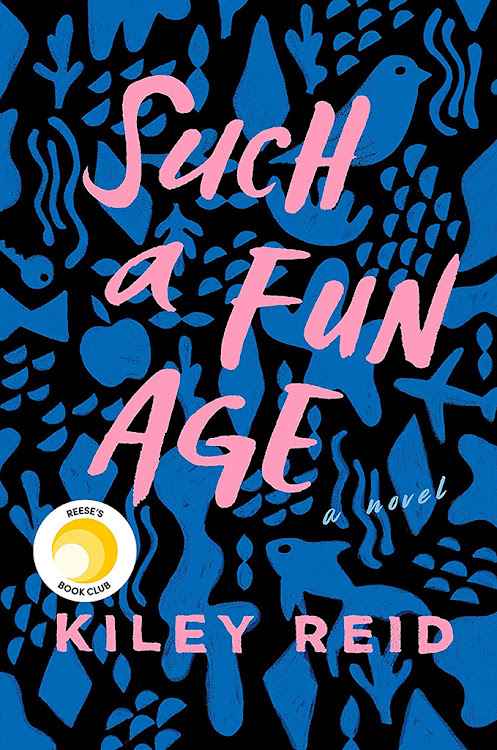 2. DUE SOUTH OF COPENHAGEN by Mark Winkler

Winkler has steadily established himself as a major South African writer and this offering hits a new high. Set in a small lowveld town, it centres on a lonely man, the editor of the local knock-and-drop, who bears hidden scars of the Border War. (Penguin Random House)

3. ELEPHANTS: BIRTH, DEATH AND FAMILY IN THE LIVES OF THE GIANTS by Hannah Mumby

How much do elephants really remember? How do they communicate with each other over vast distances? Ecologist Dr Hannah Mumby has spent years in the field closely observing them and this remarkable account brings new findings to light, including her reflections on how they think and feel. (Jonathan Ball Publishers)

This book has bubbled up these cloistered weeks, talked about much on social media and by our favourite booksellers at Love Books, always the gold standard of recommendations. It’s the story of the sexual relationship between a teenager and her teacher, what Stephen King called “A package of dynamite.” (HarperCollins)

5. SUCH A FUN AGE by Kiley Reid

Smack on the zeitgeist, what the author describes as “a comedy of good intentions” revolves around a black babysitter accused of kidnapping her white charge in Philly. What results is a fast social satire about race, class, and privilege.(Bloomsbury)

6. THE TERRORIST ALBUM: APARTHEID’S INSURGENTS, COLLABORATORS, AND THE SECURITY POLICE by Jacob Dlamini

Only three survive: diabolical dossiers of apartheid’s enemies and struggle operatives that used to be covertly distributed to police across the country. One found its way into historian Dlamini’s hands, and his investigation of the people named in it, and the cops themselves, promises to be stunning.(Harvard University Press) 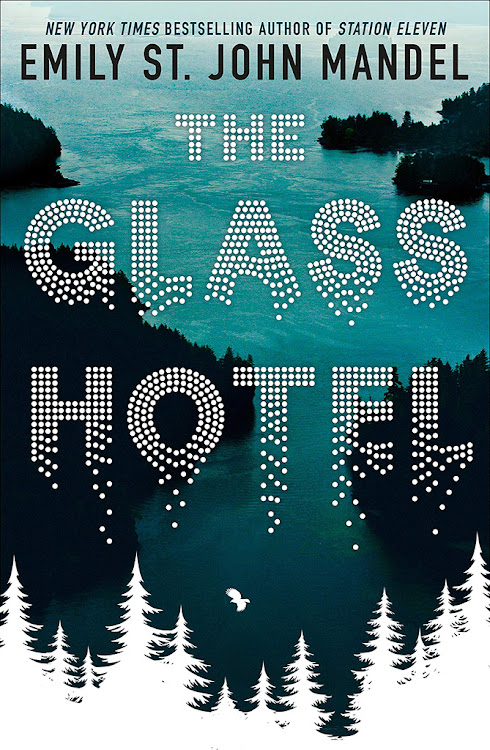 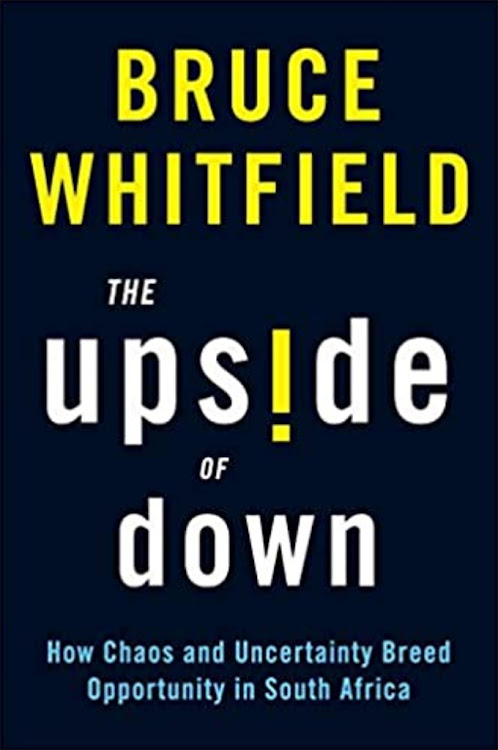 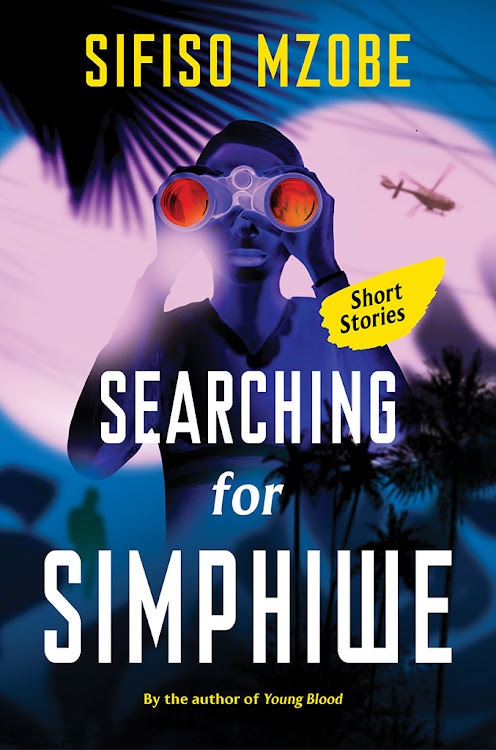 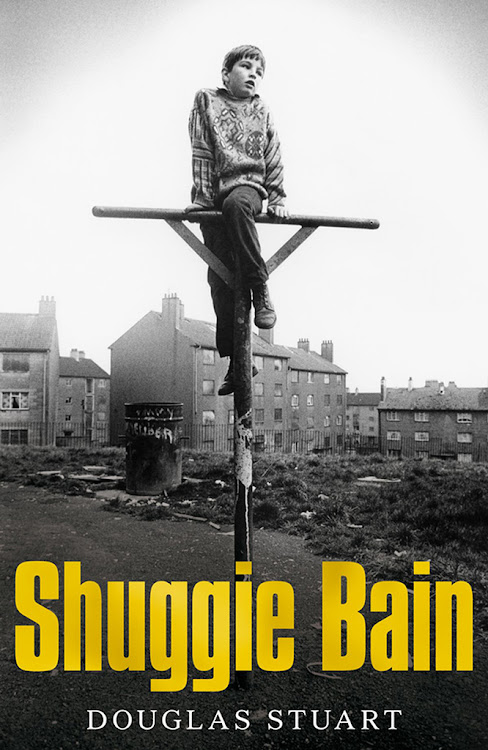 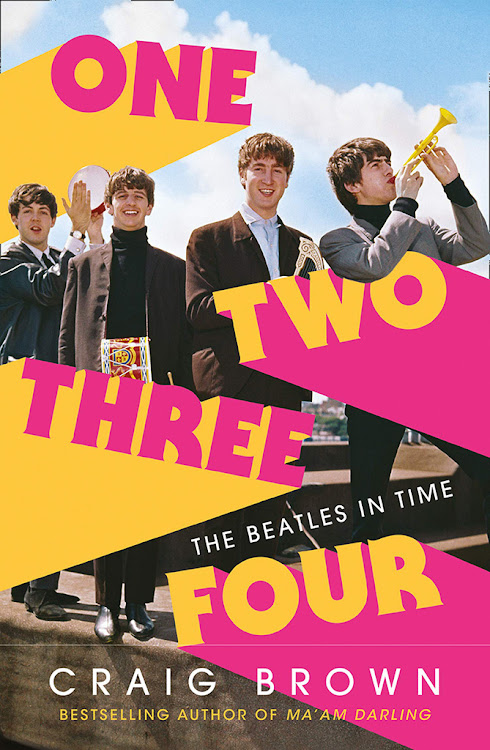 Best known for her mega-selling pandemic novel Station Eleven, here Mandel spins out a flawless tale of schadenfreude and Ponzi schemes, greed, depression, and addiction. I loved the main setting on Vancouver Island, a place wild and safe and sinister at the same time. (Pan Macmillan)

8. THE UPSIDE OF DOWN by Bruce Whitfield

The subtitle is irresistible: How Chaos and Uncertainty Breed Opportunity in South Africa. This is what we need to hear and the amiable Whitfield is the expert to listen to. “It’s in the very crisis in which South Africa finds itself today that there lies an enormous opportunity for renewal, growth and optimism.” (Pan Macmillan)

9. SEARCHING FOR SIMPHIWE by Sifiso Mzobe

Since he won the Sunday Times Fiction Prize a decade ago, we’ve been waiting patiently for a new book from Mzobe. Here it is at last: a string of punchy short stories that showcase the Durban native’s acute eye and deep humanity. (Kwela Books)

Billed as one of the debuts of the year, this is a wrenching and wise story of a young boy growing up in depressed Glasgow in the ’80s, struggling with his mother’s alcoholism and his own mystifying sexuality. Written in the rich idiom of that place, it’s an unforgettable novel. (Pan Macmillan)

11. ONE TWO THREE FOUR: THE BEATLES IN TIME by Craig Brown

Beukes' latest book is so prescient, so true-to-life that it chills the reader to the marrow
Voices
2 months ago

Nine travel-inspired books to get lost in during the lockdown

Physical travel is tricky for now, but you can still explore the world through the written word
Navigator
5 months ago