There is something magical about a skeleton watch. While some luxury watch brands have taken to creating glass casebacks to showcase the inner workings of their tiny miracles, it’s the skeleton watches that truly show off the intricate craftsmanship that goes into mechanical watchmaking.

There aren’t that many skeletons for women in the world of luxury watch-making. In fact I’ve only managed to find two: one by Audemars Piguet and this treasure released by Bulgari this year. The Lucea watch was launched four years ago, but this is the first time Bulgari has created a skeleton, introducing a new complication that offers a fascinating window into the world of watchmaking at Bvlgari.

The luxury lowdown: Sign up to the Wanted Online newsletter

Your guide to the world of luxury ...
Voices
2 weeks ago

The numbers show that more women are starting to appreciate the delicate complexity of mechanical watchmaking, and revealing the inner workings of the elegant Lucea is likely to hit the sweetspot for the increasing number of women collecting mechanical watches.

So for those who want the technical details, the new Lucea Skeleton showcases the exquisitely complicated automatic winding BVL 191 skeleton movement, crafted by hand in-house in Bulgari’s manufacture in Switzerland. It is also the first skeleton watch in history that takes the letters of the watchmaker’s logo and makes them integral to the design.

I’m a little more superficial and fell in love with this watch for its good looks: The coloured red hands, matching the pretty cabochon-cut gemstone in the crown, are pure Bulgari glamour.

It’s the first time in 15 years that Shonibare is exhibiting in South Africa.

Known for his exploration of colonialism and post-colonialism, Shonibare works in painting, sculpture, photography, film and installation. The use of globe heads and colourful wax print fabrics in his sculptures has become something of a signature for the artist who grew up in Nigeria.

In his new exhibition, Ruins Decorated, Shonibare asks “if a historically dominant culture can ever empathise with another culture”.

Part one of the exhibition consists of ruined historical symbols of the Roman and British empires dressed in in colourful wax prints. Shonibare transforms the classical white marble bodies into colourful sculptures – the decoration of power in the wrong colours.

In the exhibition notes, Shonibare points out: “Some might say the right colours, as the original classical sculptures would have been painted in bright colours. That is, before Johann Winckelmann, the 19th century historian, created his fallacy of the superiority of the white classical marble sculpture”.

Ruins Decorated opens at the Goodman Gallery on 1st September 2018. 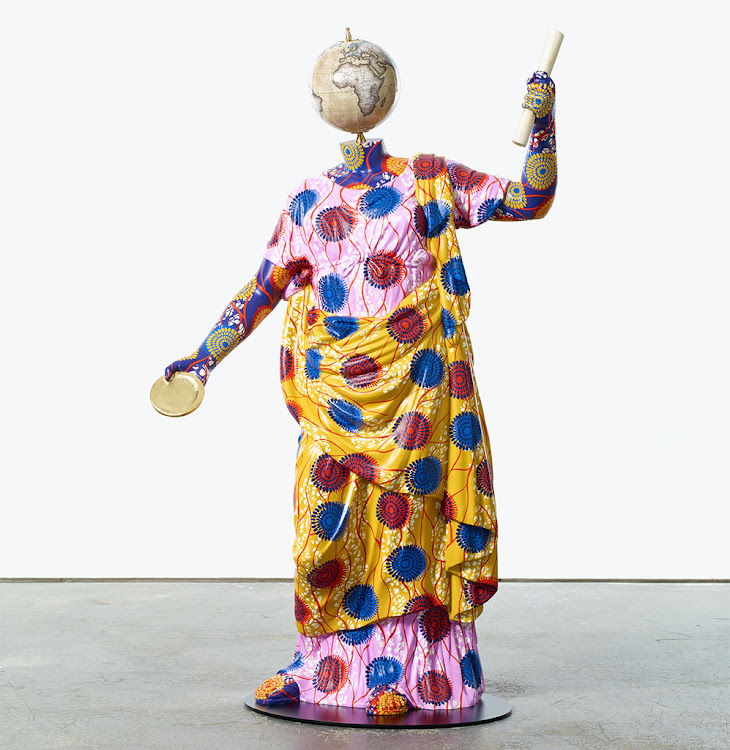 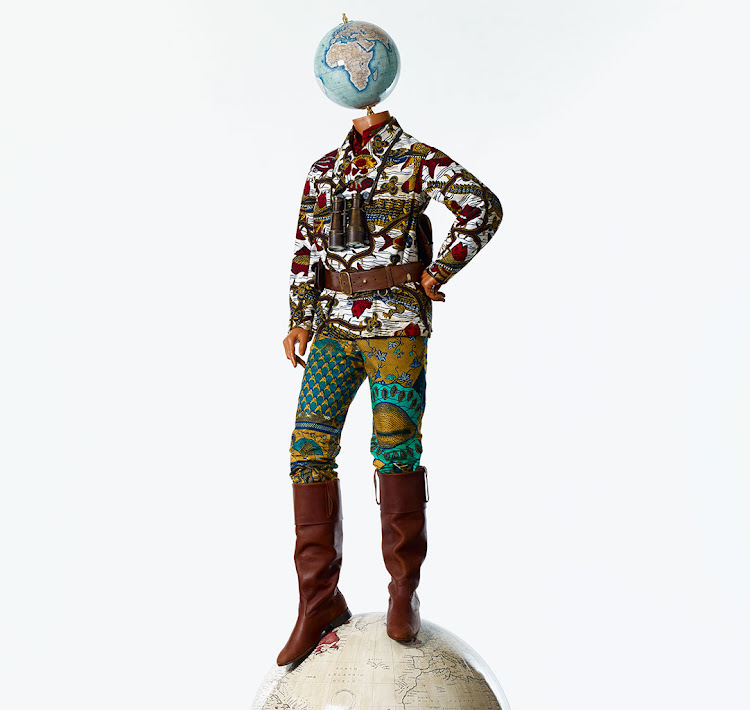 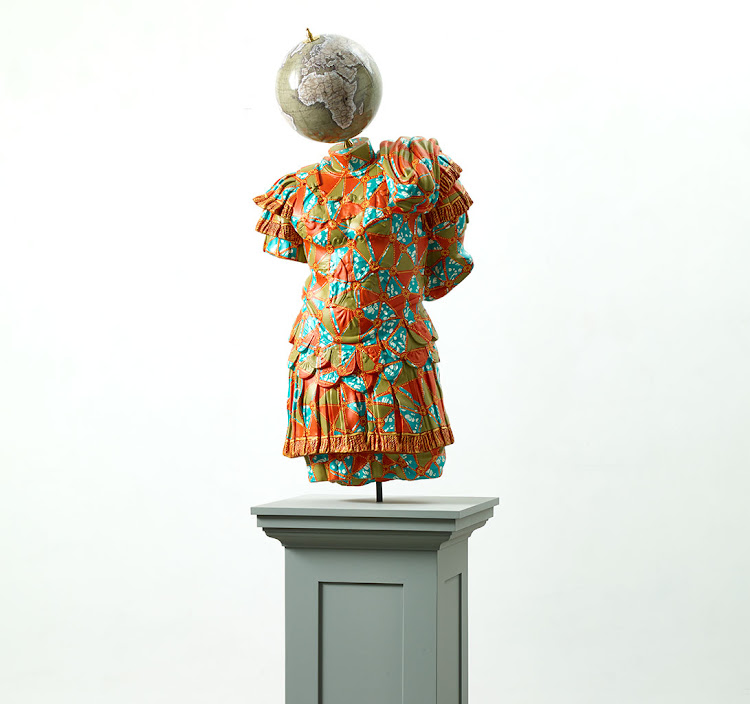 THE WASHABLE SUIT BY HUGO BOSS

It’s not hard to figure out why Singaporean swimmer and gold medallist Joseph Schooling was chosen to be the face of the new Hugo Boss washable suit.

I’m pretty sure the swimmer and his suit ended up in the water at some stage, to demonstrate the unique technology that has gone into the construction of Hugo Boss’s first fully washable suit. 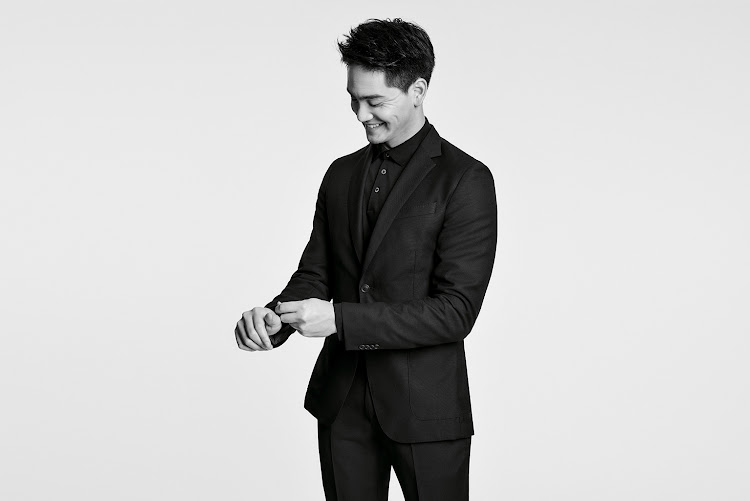 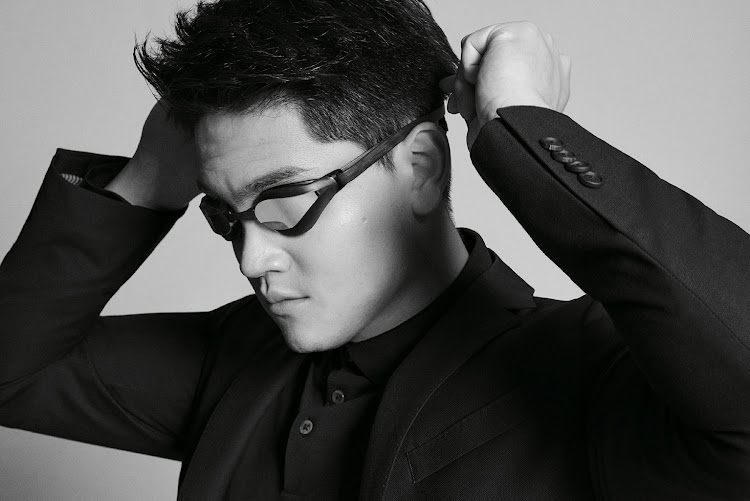 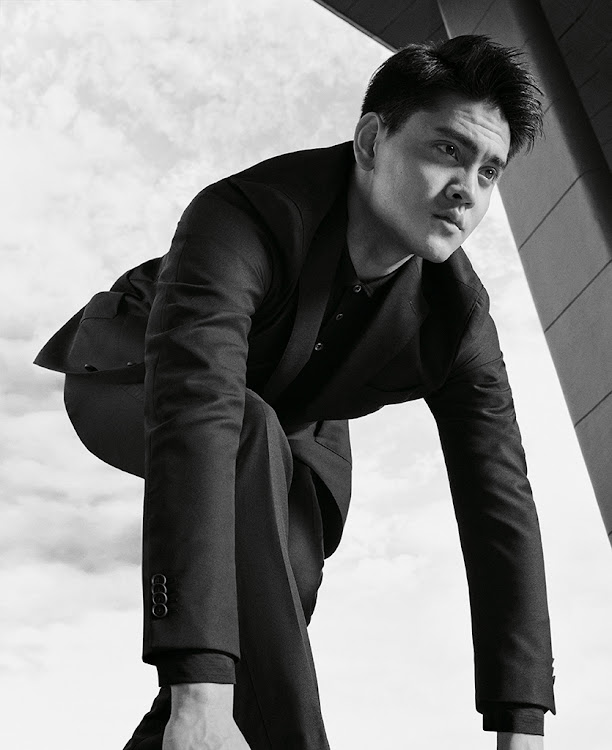 Constructed differently to other Hugo Boss suits, the innovative tailoring of the washable suit means the jacket and pants can be machine-washed, while retaining the signature sharp look that Boss has made its own. The unlined jacket features a softer shoulder with a stripped back and reduced internal structure, while the soft waistband of the trousers allows for both wearing comfort and washability.

Each of the three wool options has also been specially developed and finished to withstand the effects of water and washing. The suit should be lightly ironed after being machine-washed to keep its line.

Ed's Letter | On the move
Voices
1 year ago

Women’s taste in watches is rapidly evolving, embracing complicated movements and priceless craftsmanship
Watches & Jewellery
2 years ago
Next Article
© Wanted 2020 - If you would like to reproduce this article please email us.