Could this be the most discreet watch in the world?

Tucked away in an unobtrusive corner of Melrose Arch’s high street, is the city’s most exclusive watch boutique

The truth is, they don’t want you to know. Really.

Owned by the Daytona Group, The Vault is an under-the-radar Aladdin’s cave of toys-for-boys that only sells the kind of watches that dreams are made of. Think Roger Dubuis limited editions and 51mm Breitling Emergency brutes – those kinds of dreams.

All these very serious watches are tucked away in a tiny little jewellery box of a watch boutique in Melrose Arch that you’ll only know about if you’re in the know. If you know what I mean.

A bit like the newest watch brand The Vault has added to its collection — Saxony’s most famous export: A. Lange & Söhne.

While the Swiss don’t like to be outclassed in the watch division, there’s a growing sense that A. Lange & Söhne is fast becoming one of the most sought-after high end watch brands on the market.

The most understated of the Richemont luxury brands, A. Lange & Söhne is produced in Saxony, not far from Dresden, in a tiny village called Glashütte.

A. Lange & Söhne prides itself on being discreet and niche – not the type of brand that lends its name to high profile sponsorships and certainly not the type of label that shouts out its price tag when you wear it on your wrist.

It’s part of the A. Lange & Söhne signature that few will recognise this symbol of ultimate German timepiece precision. But, boy, when they do recognise it, you know you’ve joined an exclusive club. 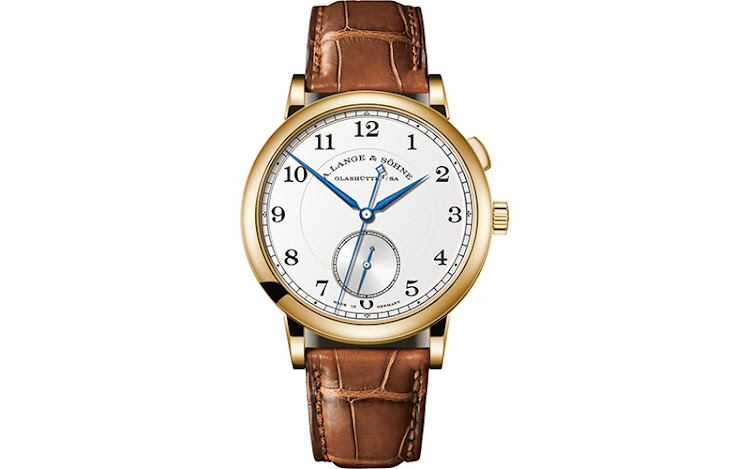 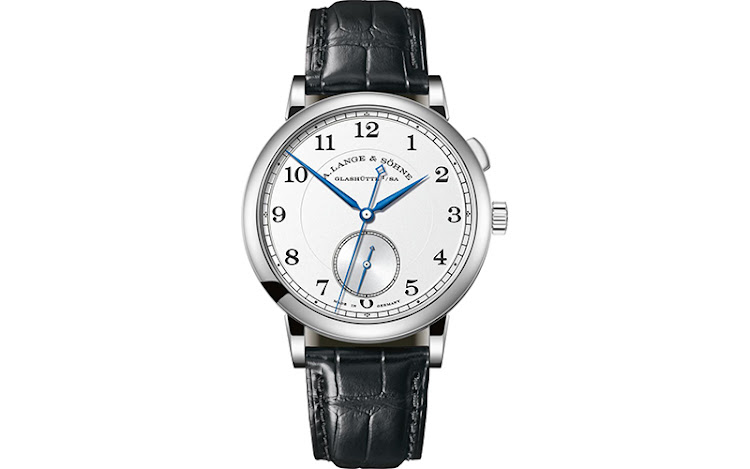 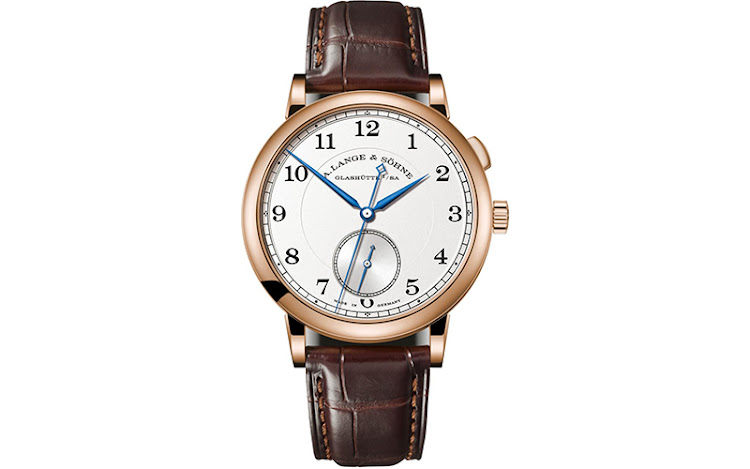 The sole focus of this understated watch is to manufacture timepieces of the highest possible quality. In pursuit of this ideal, each watch is assembled twice. That’s right. They make it, they take it apart and they make it again. This isn’t just German-style luxury, it’s about German precision on steroids.

In fact, A. Lange & Söhne CEO Wilhelm Schmid turns up his nose at the word “luxury”. “I once saw a muesli described as luxurious because it contained raisins,” he laughed.

Schmid was in Joburg last week for the opening of The Vault’s A. Lange & Söhne lounge – and we all had a taste of the understated style of this newcomer to SA.

The Vault is part of the Daytona Group – run by the dashing Justin Divaris and very much a playground for men with a taste for style and quality, from Rolls Royce to Aston Martins, Mclaren supercars to A. Lange & Söhne watches.

Divaris says he’s quite happy to have niched his business in the world of boys’ toys and perhaps he’s onto something. In a world where luxury is becoming ubiquitous, the new luxury is belonging to an exclusive club of knowledge and A. Lange & Söhne is certainly the main member.

Divaris is in love with all things Swiss, but also likes to support local artists and musicians
Voices
2 years ago

Life of luxury: For the love of vintage

Supporting Vintage with Love is not only a fashion treasure hunt – it’s a unique way of making a difference
Voices
2 years ago
Next Article
© Wanted 2020 - If you would like to reproduce this article please email us.