In a world that can be blasé about people’s identities, it is important to be vigilant about affirming them. 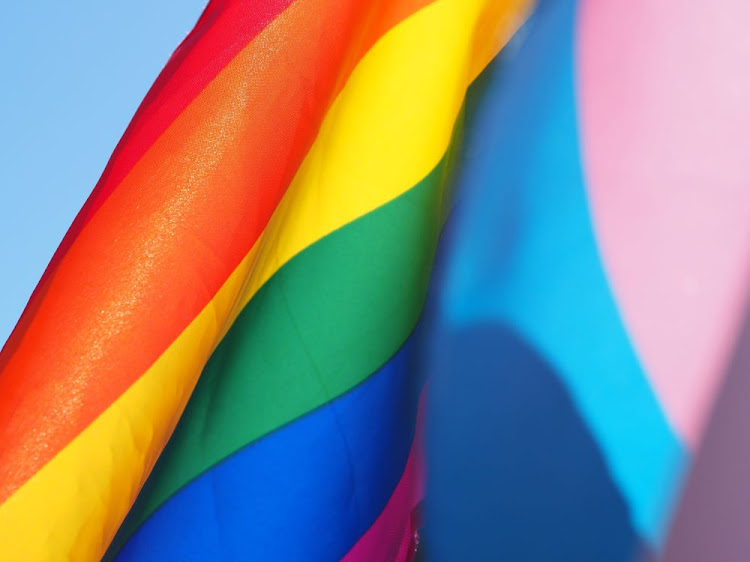 A short while ago a friend of a friend brought up a discussion about the current use of pronouns — particularly as they relate to individuals that identify as queer. In a seemingly humorous yet slyly demanding tone, he said: “I don’t know how everyone else feels, but I simply can’t keep up with this new pronoun wave and I don’t understand why I have to. Why can’t we just keep things simple?”

The air immediately became tense, mainly because — I’m assuming outside of his knowledge — some of the people seated at the table were queer-identifying individuals. In an often-exhausting exercise, queer people had to once again, in a social setting meant to be enjoyable, try to explain why their existence matters and why language that adequately reflects their identity and presence in society is important.

People may identify with genders that are different from the sex they were assigned at birth. Some people identify with one gender, others with multiple genders while others don’t identify with any. Gender identity is a person’s own sense of self and their gender, and it deserves to be respected. So, pronouns are personal.

This June Wanted explores the complex world of masculinity through conversations, personal essays and interviews. In our first profile, George ...
Voices
1 week ago

In an ongoing series this month, Wanted Online is exploring the complexity of masculinity. In one of the interviews, model George Pailman — a gay man — says:  “Simply because I am more androgynous, I sometimes get called she/her...  I don’t mind, but it labels me into something that I’m not.”

Pailman’s pronouns are he/him, and while he expresses that he doesn’t mind the mis-gendering he often experiences, he does add that it’s a label that doesn’t speak to who he is. And that’s really the crux of the matter — identity. More than being inclusive, acknowledging someone’s pronouns carries meaning and impact — it shows that you respect them and who they are.

Sandiso Ngubane also recently spoke about their experience as a non-binary person in a column Wanted Online published last week. Non-binary refers to gender-identities that are not solely male or female and that exist outside of the gender-binary.

This is an extract from their piece on what they’ve experienced on their journey:

“I identify as non-binary. Essentially, even though I’m male, I’ve never felt quite at home identifying as a man. Neither do I feel particularly feminine... Frankly, to me, how I identify is more about gaining a deeper understanding of myself. Making sense of who I am, as it were.”

Getting used to asking and using people’s correct gender pronouns is not a ploy to confuse anyone. It isn’t confusing at all. Everyone’s journey is different, including mine and yours. At the core of it all, it is about dignity. It’s about giving people space to exist in the world as their true selves, and having the world recognise them as such.

As US linguist John McWhorter reminds us in his opinion piece “In Praise of New Pronouns” for the New York Times, the evolution of language is constant, and the reason for its evolution is to become more precise and clearer, not to confuse or obscure.

So while it’s understandable that it can be difficult to change and adjust the way that we speak, it’s not impossible and we should do it anyway — especially when refusing to has a devastating effect on people who just want to be recognised as themselves.

Activist, theatre practitioner and sharp-dresser Thokozani Ndaba speaks about her foundation, man-made ideas of gender and the power of forgiveness
Voices
1 week ago

In our ongoing, month-long series, the model and actor speaks about unlearning, and his daughter’s influence on his masculinity
Voices
4 days ago
Next Article
© Wanted 2022 - If you would like to reproduce this article please email us.