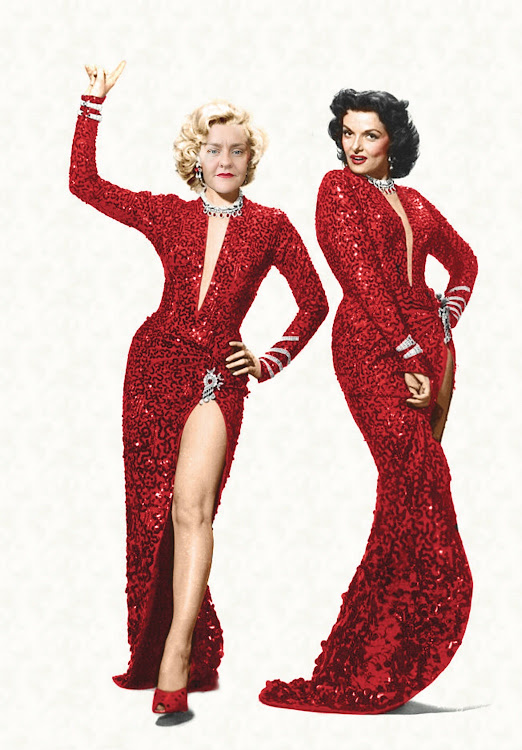 Which historical period would you choose to live in if you had the chance? My answer has always been standard — I’d pick the late 1950s and early 1960s. A swirl of high-rises in the international style, pop art, tulip chairs and martini-fuelled cocktail parties (yes, I have watched too much Mad Men) is my idea of sexy. And the fashion, well, it’s positively thrilling. Cinched waists, pencil skirts, two-tone court shoes, red lips and pearls — they’re all neatly arranged in my imaginary wardrobe. They’re also all ready to make a turn in a vision that involves Cary Grant, a couple of highballs and a smoky Manhattan bar.

Yes, this is a celluloid-spawned fantasy. I may have been charmed by the glamorous, booming post-war world projected in books and movies, but I know that the reality, which encompassed apartheid, the civil-rights movement and the freezing fallout of the Cold War, was anything but alluring. Now, thanks to a new documentary, my dreamy delusions about the era have been punctured further. And I’ve got to say, it’s the men who did it.

The Mystery of Marilyn Monroe: The Unheard Tapes might sound like an intriguing Hardy Boys caper but, truthfully, there is nothing particularly curious about the tale this Netflix show weaves. Rather, over an hour and 40 minutes, viewers are treated to a deluge of film footage, archival interviews and hypotheses about the short and depressing life of the iconic actress. Cut through images of the sultry blonde performing and dodging adoring fans are glimpses of Marilyn Monroe’s destructive relationships. She was sexually abused as a child, her second husband, baseball god Joe DiMaggio, allegedly physically abused her, and her third husband, playwright Arthur Miller, put the emotional screws on the star big time.

Wanted's June issue unpacks in words and images, aspects of what an engaged, imperfect, multi-faceted - and handsome - masculinity looks like
Voices
1 month ago

And then there were the Kennedys. If there was ever an example of powerful men treating women with total disrespect and disdain, it is those from this political dynasty. It’s common knowledge that their father, Joe, was a womanising bully, but former US president JFK and his brother, Robert, who both supposedly had affairs with Monroe, do not come out of this documentary looking good. They are the spectres present at the end of her 36 years of life. Was she heartbroken because they’d excommunicated her over concerns that she was talking about state secrets they’d shared? Was Robert there the night she died? 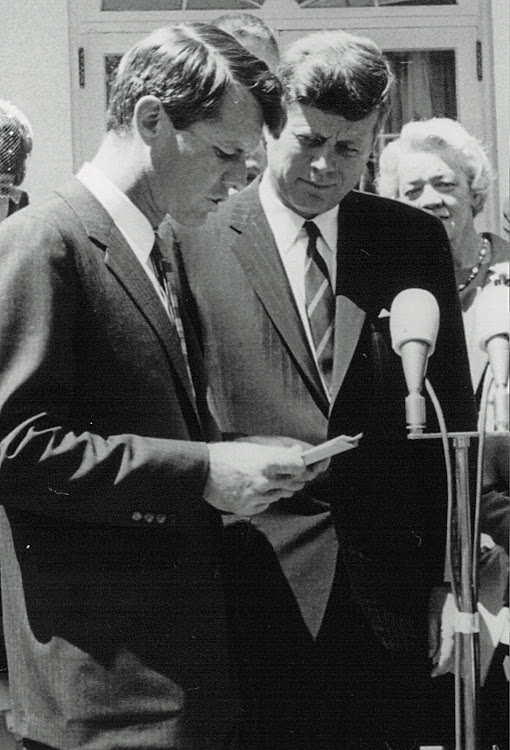 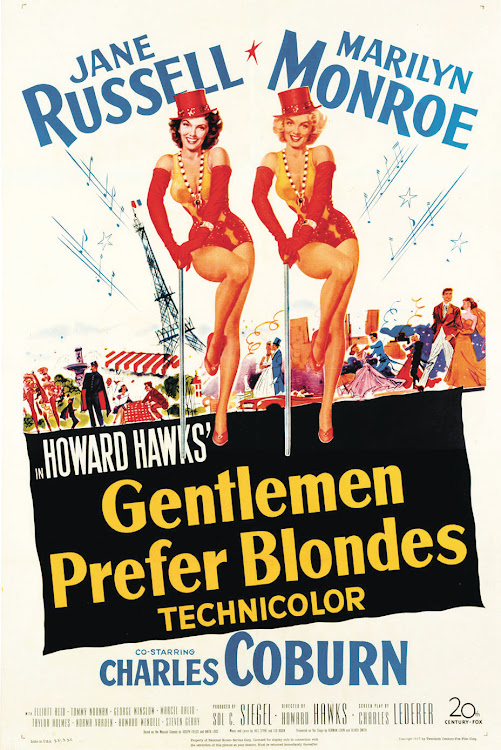 Monroe had agency in her involvement with the brothers, but she was certainly also collateral damage in their quest to run the US. And the most off-putting message in this show? It’s clear that Monroe was not an outlier in the way she was treated by men. As the documentary kicks off, a former Hollywood agent is heard to say, “In this business, in the golden years, every casting director, every studio used to have a black book, you know what I mean?” He continues, “So, every girl, you know, I’m talking about kids that were breaking in, like Marilyn Monroe, you know, when they get started, all the casting directors, they would write in their black book who could be laid.”

It’s sickening stuff and gives my “favourite era” a very grimy tinge. I’m still game to slip on seamed stockings and a slick of scarlet lipstick, but hell am I grateful not to be living in a world where the marginalisation of women is a given. We’re still beleaguered by gender-based violence and inequality, but we’ve come a long way, and I know that I was raised by and am surrounded by good men. My orbit is dotted with kind, supportive and smart fellas who value women. They’re also raising fierce and compassionate children. These are the kinds of men Monroe needed on her team.

Sarah Buitendach: Inheriting all the looks

Sarah Buitendach: Quick, buy that NFT of the naked emperor!