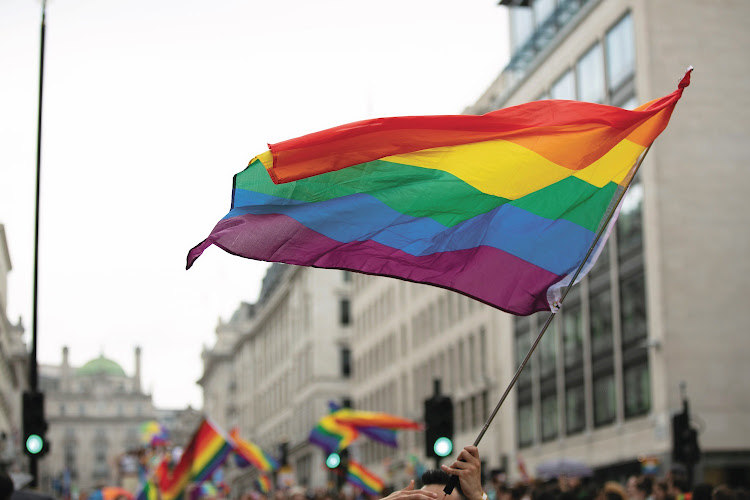 The estimated cost in billions of rands to our economy of gender-based violence, every year. Every three hours a woman is killed in South Africa.

The percentage of children in South Africa under the age of 17 who are not raised by their parents.

The percentage of bachelor’s and master’s degrees held by women in the US, up from 26.1% in 1980. More men are out of the labour force today than during the Great Depression.

The number of young men in the US who say they were criticised for not being manly enough while growing up. 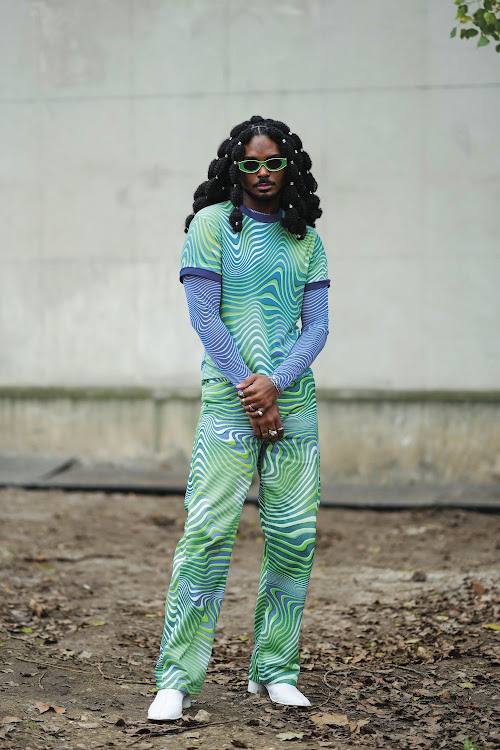 Young men in the US say they were criticised for not being manly enough while growing up.
Image: Supplied 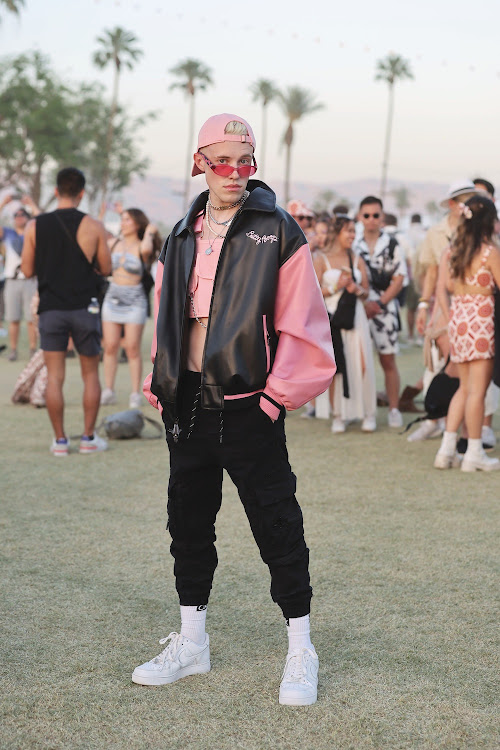 Young men in the US say they were criticised for not being manly enough while growing up.
Image: Supplied

The percentage decline in sperm counts over the past 40 years, often referred to as “spermageddon”.

The percentage of men in the US diagnosed with attention-deficit disorder during their lifetimes, against 4.9% of women.

The year that the Chinese government banned “effeminate men” from TV, to “resolutely put an end to sissy men and other abnormal aesthetics”. 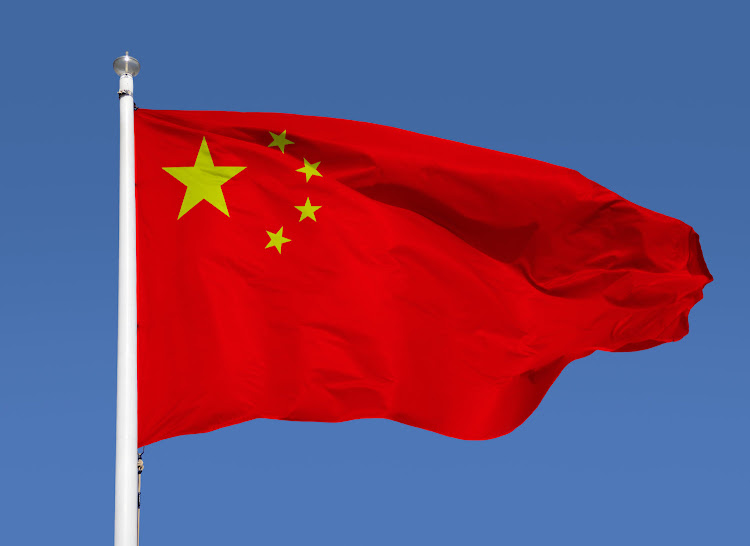 The percentage of JSE-listed companies that have women as executive directors. Women of colour hold less than 1% of these positions. Women earn on average 30% less than their male counterparts.

The percentage of artworks in the world’s top galleries created by women.

The percentage of US adults who self-identify as a part of the LGBTQI+ community — double that in 2012 — with over 20% of Gen Z doing so.

Living it up
Voices
1 month ago

Pretty is as pretty does
Voices
2 months ago

Food for thought...
Voices
4 months ago