Global network of acoustic sensors tracks the heartbeat of the planet 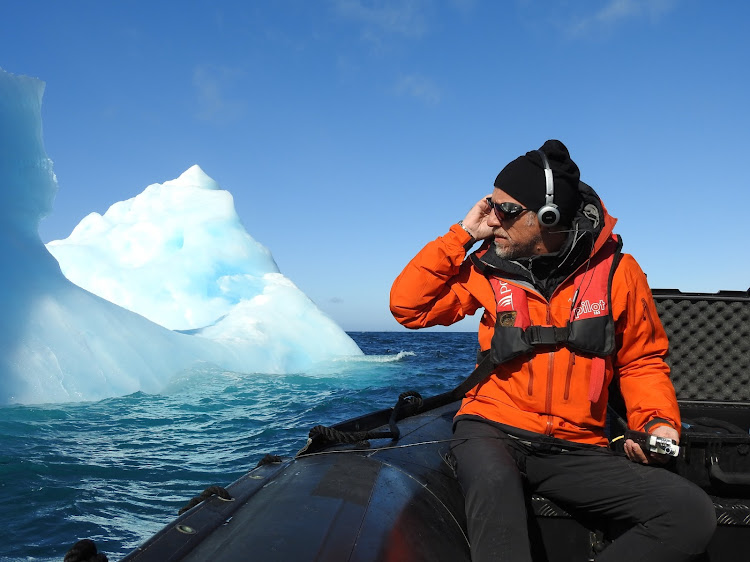 The melting of the ice in the Arctic and Antarctic has resulted in new human activities developing there. Michel André is using bioacoustics to monitor this disturbance to these remote ecosystems, which can cause a shift in the balance of polar biodiversity. Picture: HEATHER CRUICKSHANK

The Rolex Perpetual Planet initiative was launched in 2019, with the aim of supporting a vibrant and active network of individuals and organisations using science to understand and preserve the Earth’s sensitive ecosystems on land and in the water, to make our planet perpetual.

Professor Michel André, a bio-acoustician and 2002 Rolex Awards for Enterprise laureate, is using sound to help diagnose the health of our oceans as part of this initiative.

He has developed and implemented a network of acoustic sensors that ring the planet and record the smallest deviation in the natural ebb and flow of sound in environmentally sensitive ecosystems. In a very real sense, he is listening to the heartbeat of the Earth.

André’s passion for sound began in the 1990s, when he realised that collisions with ships were killing whales in the seas off the Canary Islands. Harnessing his support from Rolex, he created a pioneering sound-based system designed to warn these ships about the possibility of collision with these threatened sea animals.

A devastating realisation dawned on him during the course of his work: whales and other ocean creatures were gradually losing their hearing as a result of the huge rise in human-generated noise pollution in the ocean.

Basing himself at King George Island in Antarctica, André set about creating LIDO (Listen to the Deep Ocean), a network of sound-monitoring equipment designed to act as a diagnostic tool for ocean health. 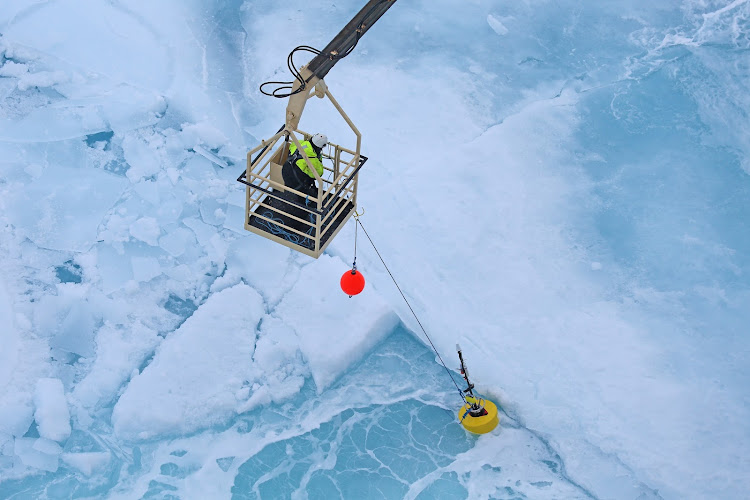 An acoustic station is deployed in the Arctic in 2013 as part of the LIDO project. Picture: MICHEL ANDRÉ

Through the simple act of listening, he began to understand the impact of noise pollution on our ocean environments, and what we can start to do to mitigate the damage.

The beauty of this tech is that it is listening to the ocean 24 hours a day, every day, every month, every year

The depths of the oceans are free of light, so sound is an integral part of the way that endemic species communicate. Shipping, fishing and fossil fuel exploration and extraction is drowning out the ocean soundscape. This noise pollution is affecting species across the spectrum, from whales and dolphins to invertebrates such as octopuses. In the past 50 years alone, ocean noise has doubled every decade.

“If we prevent them from exchanging information, we condemn them to death,” says André.

The success of his system gave him an idea: what if these microphones could be used all over the world in a similar way to keep an ear on the health of vulnerable environments such as forests?

Today, his network of sound equipment is being used globally, from the heights of tall trees in the Amazon to the deepest cave. They feed back to his lab in Barcelona, Spain, where he is able to detect the smallest disturbance in the natural soundscape of these ecosystems and act on any potential threats. 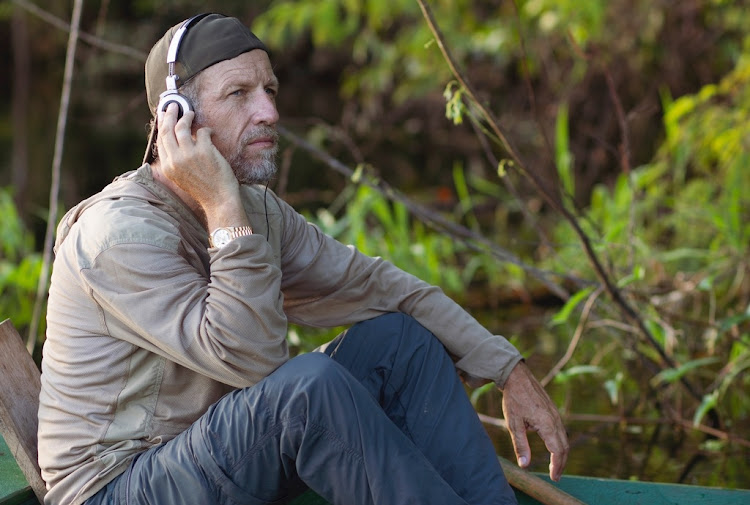 Professor Michel André uses bioacoustics to study and monitor the rich biodiversity of the Mamirauá Sustainable Development Reserve, which was established by the late José Marcio Ayres, a fellow 2002 Rolex Awards for Enterprise laureate. Picture: SUPPLIED/ROLEX

André has partnered with some fellow Rolex Awards for Enterprise laureates to use sound to understand, protect and preserve the planet’s threatened ecosystems.

“I hope this listening station we are developing and deploying around the world will help many people to hear the message,” he says.

Navigate to Rolex.org to discover more and to watch the Rolex 'Heroes of the Oceans' documentary. #PerpetualPlanet #RolexAwards

Vreni Häussermann, a 2016 Rolex Awards for Enterprise Laureate, is fighting to create and maintain marine protected areas off the Patagonian coast
Voices
3 months ago

2016 Rolex Awards for Enterprise Laureate Kerstin Forsberg knows that it’s only by understanding the importance of giant manta rays that we can begin ...
Voices
4 months ago

Plastic pollution is choking our planet, and 2019 Rolex Awards for Enterprise Laureate Miranda Wang has taken on the challenge of reversing the damage
Voices
4 months ago
Next Article
© Wanted 2022 - If you would like to reproduce this article please email us.