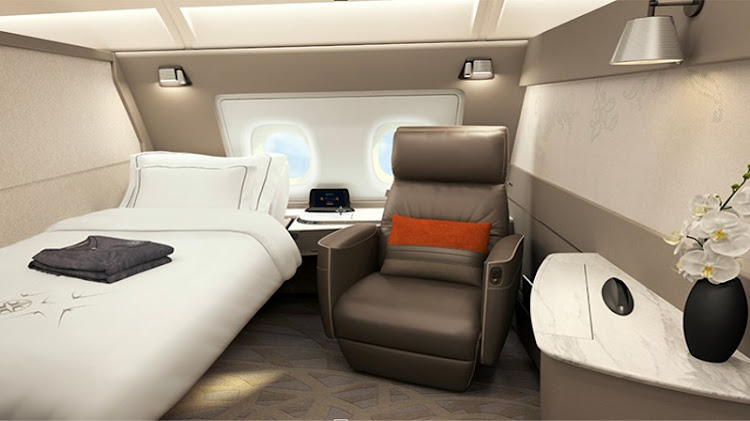 The infrastructure cost in dollars of the Qatar 2022 Soccer World Cup, which includes a new city, an airport, and seven new stadiums. More than 6 500 migrant workers have died in Qatar since 2011, many of whom are believed to have worked on these infrastructure projects, says The Guardian.

The size in square metres of the first-class cabins offered by Singapore Airlines.

The estimated average cost increase, in percentage, from economy-class to first-class seats on long-haul international flights.

The cost-of-living index score for Joburg, making it the most expensive city in which to live in South Africa, according to Statista. Pretoria comes second at 42.76 and Cape Town third at 40.98. Joburg is ranked as the 60th most expensive holiday destination globally. 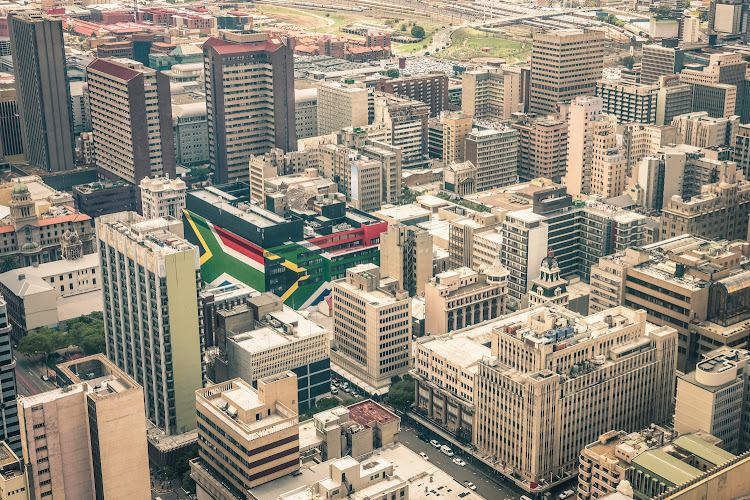 Close up detail of skyscrapers the business district of Johannesburg.
Image: View apart/123rf.com

The estimated amount, in rand, allegedly stolen by Durban travel agency Hello Darlings. More than 370 criminal cases have been opened since the disappearance of CEO Tasneem Moosa in February.

The discount in dollars given by the most expensive resort in the world, Philippines’ Banwa Private Island, during the pandemic, from $100 000 to $45 000 a night.

The number of domestic air tickets granted to members of the South African parliament for their and their partners’ personal use per year, for a period of five years after exit.

The number of launches into space in 2021 — the highest in the history of spaceflight. Nearly 200 launches of personnel or satellites are planned for 2022.

Pretty is as pretty does
Voices
2 months ago

Food for thought...
Voices
4 months ago