FREE TO READ: Take me back | Introducing The Travel Issue 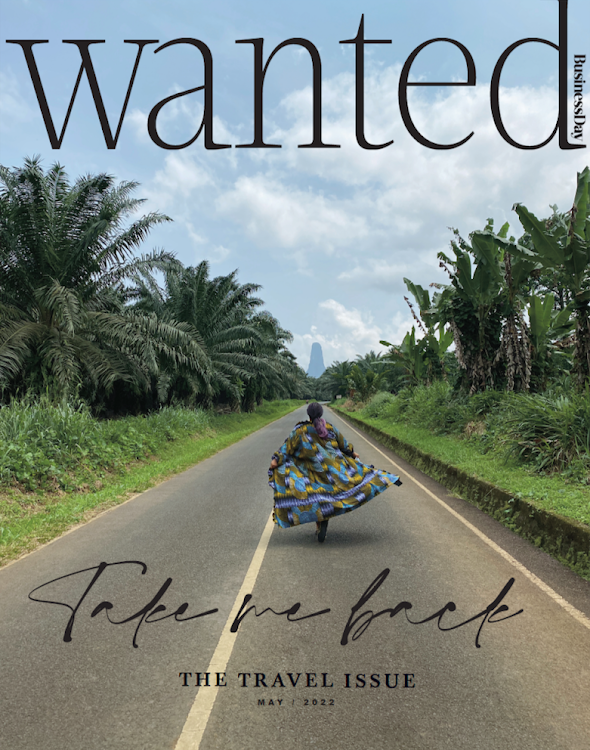 Ed's Note | Sometimes, a journey can be too memorable

It was a few minutes to midnight, on the border of the Eastern Cape and Free State. I had driven these roads several times over the years — as a passenger en route to family holidays — and Aliwal North had never been anything to write home about, but tonight was different. I was the driver and things were about to get colourful.

Driving into the town on the dimly lit main road, I hadn’t seen the level-crossing sign — or the red traffic light — and flew over the railway tracks, violently waking my passengers from their slumber. No sooner had my friends begun throwing every conceivable curse word at me than the dreaded blue lights appeared in my rear-view mirror. Panic ensued. You see, there were seven of us, packed tightly into a white rental VW Chico. We were on an 11-hour-plus drive from Grahamstown to Joburg, in a small hatchback that could scarcely handle four (five if you must) fully grown humans on a brief trip into town.

Some in the car (not the driver) had been intoxicated since we’d set off from res, and we were overloaded to the extent that, relegated to the boot, fighting for space with our luggage, was our pal Loyal (yes, that was his name, although later in life he proved to be anything but. That, however, is a story for the inaugural Wanted True Crime edition).

It was September vac and six of us had hitched a ride with Mindlos, a friend who was the chairperson of a student political organisation, on his way to a conference in Joburg. Our plans, of the female and libation variety, had nothing to do with people who started their sentences with “Well, errrr”. 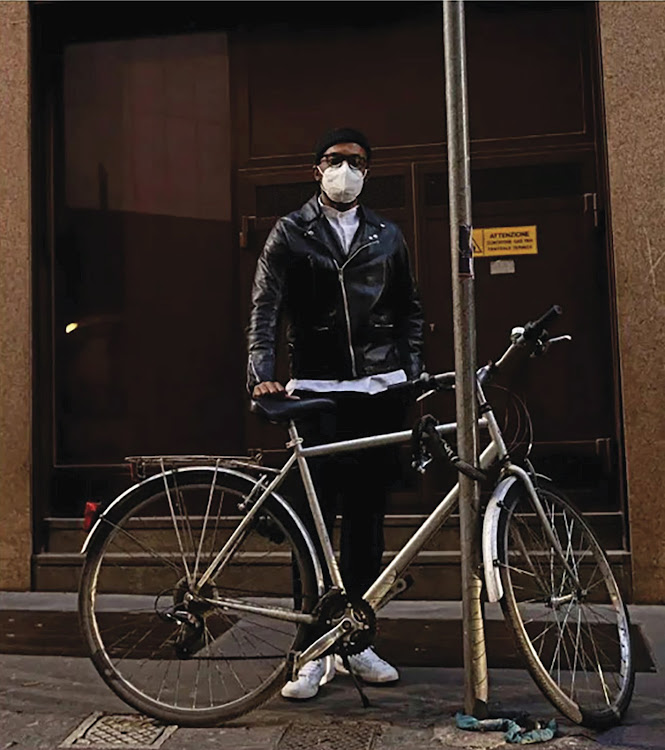 Another form of transportation, on a recent trip to Milan.
Image: Andrew Berryvan

Back in the Chico, Loyal now lay flat in the boot to keep himself out of eyeshot. We couldn’t allow the cops to get to the car, we would be arrested on the spot, I thought as I stepped out of the vehicle, with a bright spotlight on my face, hands up to the heavens. As I walked towards the police van and the light moved from my face, I could see two officers — one in the driver’s seat and another outside the vehicle, with an R5 rifle pointed at me (I imagined he was aiming straight for my head). My hands went up even higher.

As I reached the driver, his buddy wouldn’t lower his weapon, even as I apologised profusely for jumping the red light, and produced my licence and student card. It was the longest five minutes of a young life that briefly flashed before my eyes. They let us go, we dodged that bullet, and drove off slowly, in silence. There would be more drama along the way: getting lost, a protracted rental-car change, and a fight about food.

It was not the kind of journey Dr Wamuwi Mbao points to when he talks about “the kind of road trip where you start off at one place, watch the light and the scenery change through the vista of your windshield, and emerge somewhere far off, with your car ticking away from a day’s drive”.

LOOK | Page through the magazine and enlarge for easy viewing:

In this, the Travel Issue, we do not limit our transportation to cars, and fly around the world to New York, Milan, Geneva, and Dubai. We explore the trends that will colour your travel endeavours for the foreseeable future and take a tour of all four corners of an African continent that’s ready, once again, to receive you in style and comfort, after our surreal two-year slumber.

Exclusive events featuring beautiful items, hedonistic experiences and smart ideas
Most Wanted
2 years ago
Next Article
© Wanted 2022 - If you would like to reproduce this article please email us.