A new biography unwraps the complexities of Karl Lagerfeld, the emperor of fashion 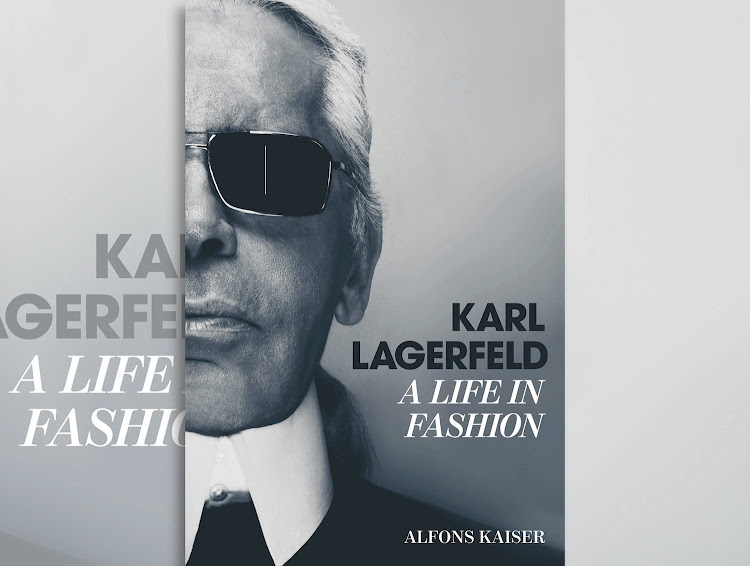 When Karl Lagerfeld died in 2019, the curtain came down on an age we are unlikely to ever see again — the era of fashion excess. Into the Grand Palais, the vast glass palace in Paris, streamed princesses and presidents’ wives, supermodels, actresses, booksellers, jewellers, moguls, and frocked fashion Valkyries, all come to pay homage to Lagerfeld, the Emperor, the walking brand, the iron popinjay. It was a fitting setting for the memorial, as it was here that Lagerfeld staged many of his eye-wateringly opulent shows.

He imported icebergs from Sweden for a winter scene, built a full rocket ship that took off in a finale, spread out a pristine beach for a summer collection and, once, set out a supermarché that had models shopping for Chanel groceries such as “Coco Pops” and boxes of handkerchiefs labelled “Les Chagrins de Gabrielle” (The Sorrows of Gabrielle). Lagerfeld embodied “consumerism without remorse”, says Alfons Kaiser, the author of the new biography Karl Lagerfeld: A Life in Fashion.

But the private jet, the Rolls-Royce, the butler with his silver tray for the Pepsi he drank in litres, the dedicated maids for his cat Choupette, had all begun to seem outdated in his last years. Lagerfeld, in fact, kick-started fast fashion in the early 2000s by designing a low-cost range for H&M. Now the tide is turning against it, for the waste it creates and the resources it drains. At the time he died — and even pre-pandemic — people were beginning to have their fill of wastefulness and excess. Kaiser digs deeply into the designer’s life, unearthing previously unseen correspondence and conducting interviews with new sources to reveal a deeper understanding of a man who hid his roots well.

Lagerfeld grew up in a wealthy, Nazi-sympathising home in Germany with a bland father who made his fortune with evaporated milk and a frustrated, pretty, spiteful mother whom he could never please. She criticised him constantly — “Your nose is like a potato. And I think I should order curtains for the nostrils” — and even when she lived with him in grand style in Paris in her last years she could not be satisfied. Probably to shut her out, her son started drawing from the age of two, as soon as he could hold a crayon. He had no friends, but he began to read early, and could speak English, German, and French by the age of six.

Fleeing to Paris as a teenager, he was at last free to live as a gay man and an artist. He quickly won a design competition, and stepping onto the stage with him was an equally callow Yves Saint Laurent. Yet what began as a firm friendship became a poisoned enmity in later years. Lagerfeld broke the mould of couture by becoming a freelance designer, rather than staying with one house. At Balmain he learned the classic techniques of sewing and cutting, working 20 hours a day. He drew for Chloé (and made his first fortune licensing the perfume), Fendi (where he reinvented the fur), and Valentino, until he stepped in at Chanel and rescued the tottering label. No one worked as tirelessly as Lagerfeld, who married his Prussian discipline with prodigious inventiveness. 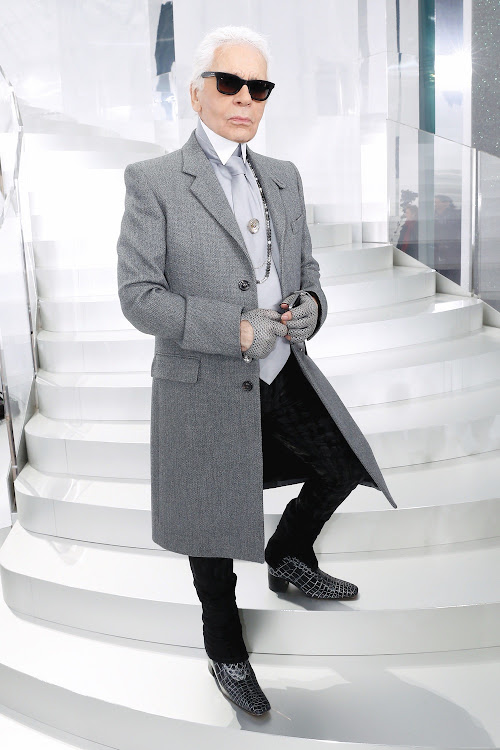 He never drank, never smoked and, if he is to be believed, never had sex. The great love of his life was a louche, aristocratic younger man named Jacques de Bascher, whom someone described as “slightly diabolical”. They were together for 17 years until de Bascher died, too young, of Aids. Lagerfeld insisted their relationship had never been consummated: “If you let boys get too close, they’ll ruin you.”

Apart from his rigorous work ethic, the secret to Lagerfeld’s long reign at the dizzy top of a dizzying world can be attributed to one thing: a relentless hunger for the new. “I am a fashion person,” he once said. “I change clothes, furniture, houses, collections. Life is about change. There is a moment when things cannot become any better; then you change.” He surrounded himself with young people, and spent hours each day in music stores listening to new music and the DJs who frequented them. He was an insatiable reader, buying between one- and two-dozen books a day, and eventually owned his own bookshop, the 7L in Paris.

In later years he became increasingly fastidious — one room in his vast apartment was dedicated to the powdering of his hair, and he ate in a separate apartment so his workplace would not smell of cooking. He had three desks for letter writing alone, in French, English, and German. His cat had two maids and a beautician. He wore fingerless gloves so he didn’t have to touch other people’s hands, and sunglasses so that people couldn’t see his eyes. His acid tongue began to get him into trouble: “I don’t have to feel ashamed of myself for working with fur. Minks are just like vicious rats.” “You’ve got fat mothers with their bag of chips sitting in front of the television saying that thin models are ugly. The world of beautiful clothing is about dreams and illusions.”

After he died, he was called a fatphobe and a misogynist, but the glittering crowd at his memorial remembered someone different. Lagerfeld was a renaissance man, a prodigious and cultivated creative talent who wanted a world of only grace and beauty, and set out to make it so.

Missing the Bauhaus takes on architecture’s accessibility and complicity

The Bauhaus movement has been ubiquitous in the design world, but does it deserve its universality and power?
Voices
1 month ago