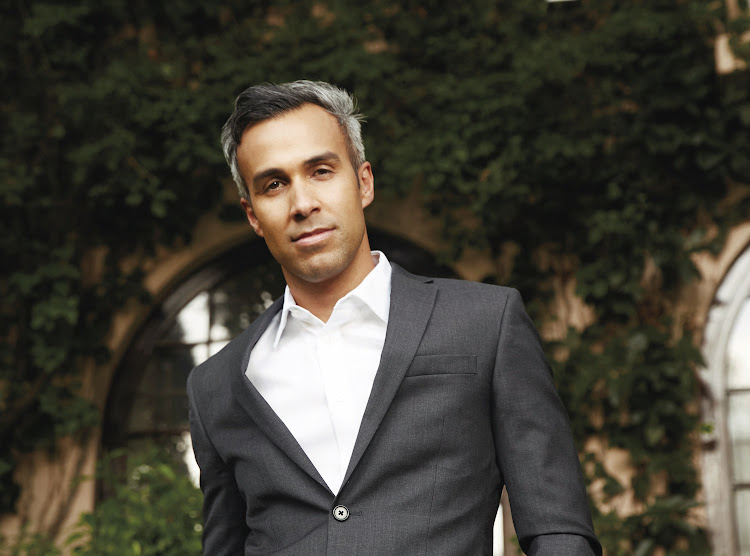 My Microsoft Teams conversation with Shukri Toefy — looking relaxed in his tastefully minimalist office — begins with a question about Fort, his production company, but the entrepreneur, investor, advisor, lecturer, and speaker has other ideas. He wants to know more about me, this magazine (of which he was otherwise aware), and how he came onto our radar.

As I fumble through an elevator pitch, technology fails us and we conduct the rest of the interview over the phone. This curiosity about others has served Toefy well in storytelling, his chosen line of work. A partnership with commercial director Amr Singh, Fort is a bustling storytelling hub where “worlds are brought to life through film, commercials, and digital content production”.

Incorporated over 15 years ago, it started life as a crafty way to make a living and pay back student loans for the son of honest, blue-collar stock. Toefy’s grandfather worked for 40 years as a messenger at the University of Cape Town, the university from which the global businessman and consultant eventually graduated with a degree in law and politics. In a decade and a half, the company has ignited the worlds of clients as diverse as Heineken, MTN, Mr D Food, and the Embassy of Japan. Over the years, it has done work and had a presence in various forms and in multiple countries, expanding and contracting with the work — and inconvenient things such as a global pandemic — while earning a solid reputation and collecting multiple awards along the way.

The wealth edition: One for the money

If you have invested wisely, have money to burn, and are looking for options, then the March issue is the place to be
Voices
2 months ago

With a single-minded dedication to expanding this narrative, he picked up an Executive MBA and added speaking, consulting, lecturing, and investing to his arsenal, relishing the opportunity to share his knowledge with the world and, along the way, advise some pretty important people — from the G20 to high-performing students at the University of Oxford.

“The greatest skill I have is to sell and keep things profitable,” he has said, but his mission is about a lot more than profit. The idea that a social compact should be built into business practice is not only the Toefy way but also, inherently, the Fort way. “We have to do good and share, as an intrinsic part of what we do,” is the rationale he has put forward in outlining a “shared prosperity model” — an initiative in which the company’s spoils are shared with staff and the communities with which it interacts. 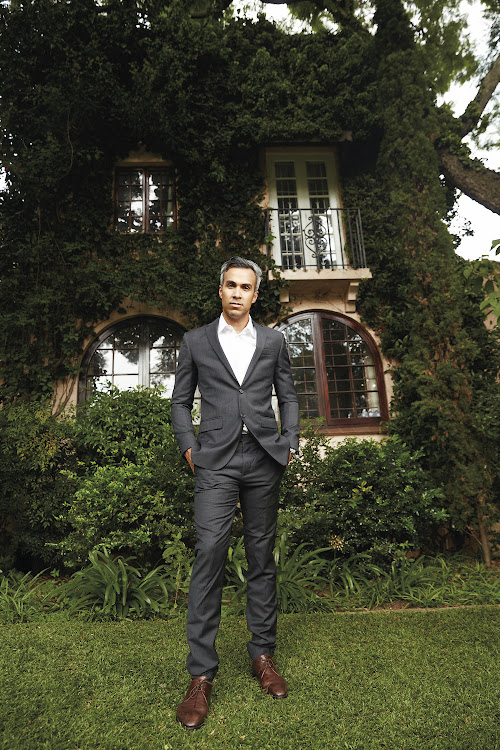 I ask him the inevitable question about the past two years, steering clear of any mention of “pivoting” or “hybrid models”. “We have contracted new clients, but have also generated less revenue. It isn’t a romantic story; we had to get rid of people and hire them back. We had to use cash reserves [and] take on credit to survive the period. We learnt how to be smarter and remain frugal. People were not having face-to-face communication, and we were still there to help them to communicate their message, while not shooting as many TV commercials or creating digital billboards.” In this line of work, reward comes in many forms: happy clients, settled invoices, and, of course, awards. But these are not as important to Toefy as they are to the rest of his industry.

“They play a strategic role [in] brand building, but an award, in and of itself, doesn’t change the imperative to produce great work, create value, and service clients. Value is 99% and awards are 1% of that. Utilise it, but don’t take too much note of it either.” In 2017, he pioneered the #Create Movement campaign, with the noble and grand ambition of decolonising the creative economy. I wonder to what extent it achieved its stated objective, and the answer is “mixed”.

“Five years on, almost to the day, I feel I don’t want to create campaigns, but I want to build a South Africa-owned business with the strength and fortitude to make decisions for itself and not be directed from elsewhere,” he says. “I wanted to service clients in Europe, but [asked] how we could change the flow of money, how we could become a little bastion of hope, have global clients paying us in euros, dollars, and pounds into Africa as opposed to the other way around. I leveraged speaking, lecturing, etc, to build beautiful square miles in South Africa. Five years ago, there was a level of sloganeering and now we have some proof points in building world-class businesses.”

The 10 years spent focused on Fort allowed him — when he put up his head — to extend all that experience into his other pursuits as a speaker, entrepreneurship expert at a prestigious university in the UK, and lecturer at universities in the US and Europe. He finds himself on platforms debating the divisive rock-star economist Jeffrey Sachs, but his mission remains the same across all of these spaces. “I’ve always wanted government to create a favourable environment for me to flourish, but it is my responsibility to also think of ways that benefit more than my shareholders and me. I ask myself, ‘How can I impact a billion people?’, as opposed to ‘How can I make a billion rand?’.”

This sober view on impact before riches – and his ability to “connect with people from any walk of life, [and] galvanise that good will to achieve a common goal” — is not to say that he has an aversion to money. He is a family man, after all, and these structures need more than love and present fatherhood to keep them ticking over. “I have distilled my values down to one core value: freedom. Freedom to associate, [freedom of] movement, and financial [freedom]. I need to understand what wealth enables.” Is there a future for him in an even more high-powered role, say a global, internationally listed CEO gig? That, he says, would be the very antithesis of freedom. “My goal is to be the CEO of nothing. CEO looks good, until you realise you work for a guy in shorts who can fire you. Freedom is not answering to anyone about anything.”

It's all in the zeros...
Voices
2 months ago