Undersea mission to unravel the complexities of the oceans 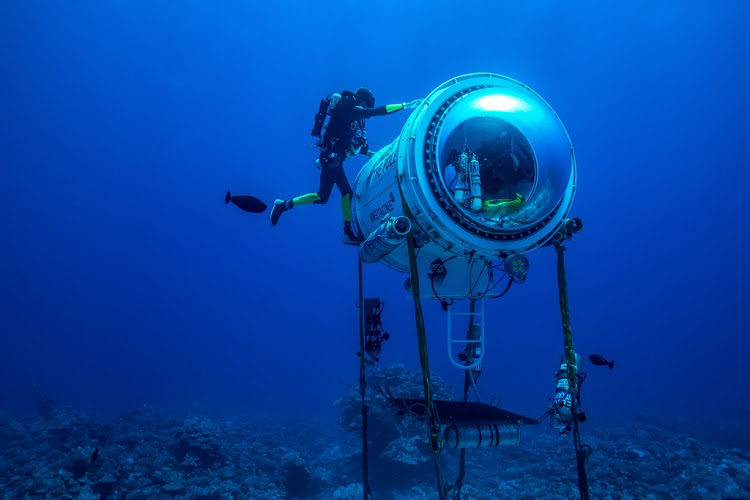 Under The Pole's Ghislain Bardout checks the capsule that was designed to make it possible for divers to stay underwater for 72 hours.
Image: Rolex/Franck Gazzola

The Rolex Perpetual Planet initiative was launched in 2019, with the aim of supporting a vibrant and active network of individuals and organisations using science to understand and preserve the Earth’s sensitive ecosystems on land and in the water.

Ghislain Bardout is the co-founder and director of the Under the Pole expeditions, a series of exploratory missions supported by Rolex that are aimed at documenting and studying our threatened marine ecosystems.

Bardout has put everything on the line in his drive to understand the effects of climate change on the world’s oceans and learn about the complexities of sea life on the ocean floor. 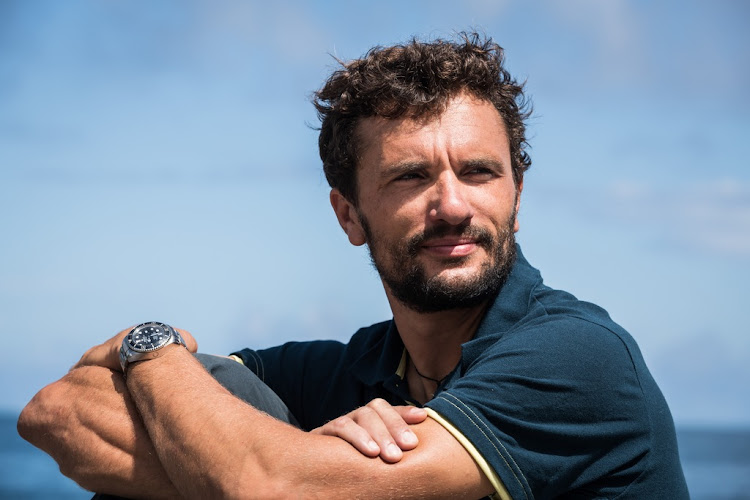 Ghislain Bardout, co-founder and director of the Under The Pole expeditions, supported by Rolex.
Image: Rolex/Franck Gazzola

The first deep sea Under the Pole expedition in 2010 was supported by Rolex and set out to record through photos and videos the underwater world of pack-ice. For 45 days, Bardout and his team explored the mysteries of this Arctic landscape.

Under the Pole II was conducted from 2017 until 2021. During this time, Bardout, his colleagues and family traversed the Atlantic, Pacific and Arctic oceans, gathering critical data on animals and plants that live in the mesophytic zone, a depth of ocean that occurs at between 30m and 150m, where organisms have developed special characteristics to survive with minimal light and food sources.

“Like space, this environment is not made for men. It’s a world of mystery,” says Bardout.

For Under the Pole III Bardout, together with his wife, Emmanuelle (who is also the expedition captain) and two small children, sold his house and packed up his life to devote all his time to fully understanding how climate change is influencing the sea.

To do this work, the expedition team developed a first-of-its-kind capsule that has zero impact on the sea floor and the environment.

My idea was to go underwater and camp, like in the Himalayas, maintaining a base camp and intermediate camps to achieve the ultimate goal

Under the Pole's Ghislain Bardout on the creation of a capsule designed to let divers stay underwater for 72 hours.

No noise or pollution of any kind allows the scientists using the capsule to gain an invaluable perspective on the gradual changes to ocean life. Not only is their presence less conspicuous, but the ability to stay on the ocean floor for longer periods enables scientific study on a deeper, more thorough level.

“My idea was to go underwater and camp, like in the Himalayas, maintaining a base camp and intermediate camps to achieve the ultimate goal,” says Bardout.

The underwater capsule was tested in the tropical waters of Moorea in French Polynesia, where Bardout and his colleagues got to know every underwater creature personally.

“We could see the life of the reef, which is like a town. You can follow fish from when they wake up in the morning and move away, to when they come back.”

They also used the opportunity to conduct important studies on the capacity of coral to survive and generate within the mesophytic zone. It is hoped that the outcomes of these studies will prevent what the Intergovernmental Panel on Climate Change recently predicted: that all corals could disappear from our oceans by 2050. 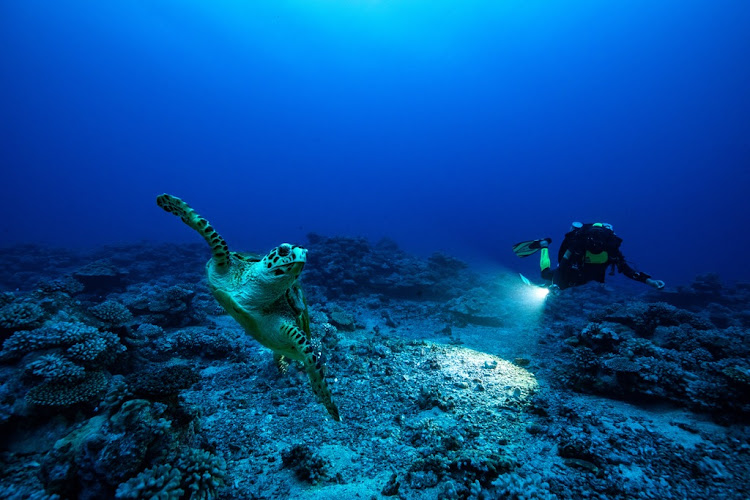 Director of the Under The Pole expeditions Ghislain Bardout during an encounter with a hawksbill sea turtle.
Image: Rolex/Franck Gazzola

Since 2010, Bardout, his team and family have travelled more than 80,000km, moving back and forth across the world’s oceans from the north to the south poles. They have undertaken thousands of dives and have collaborated with 40 international scientists.

Bardout understands one of the fundamental tenets of the Rolex Perpetual Planet initiative: that harnessing the potential of human endeavour and ambition through new technology, and using it for the good of nature, is the future of conservation.

Navigate to Rolex.org to discover more and to watch the Rolex 'Heroes of the Oceans' documentary. #PerpetualPlanet

On a mission to save the oceans

Dr Emma Camp is aware of how important coral reefs are to the health of the ocean, so she’s embarked on a project to reseed them
Voices
5 months ago

How Mission Blue is setting a course to save our oceans

With the support of Rolex, Sylvia Earle and a league of scientists are creating a network of Marine Protected Areas known as 'Hope Spots' around the ...
Voices
5 months ago
Next Article
Commenting is subject to our house rules.
© Wanted 2022 - If you would like to reproduce this article please email us.