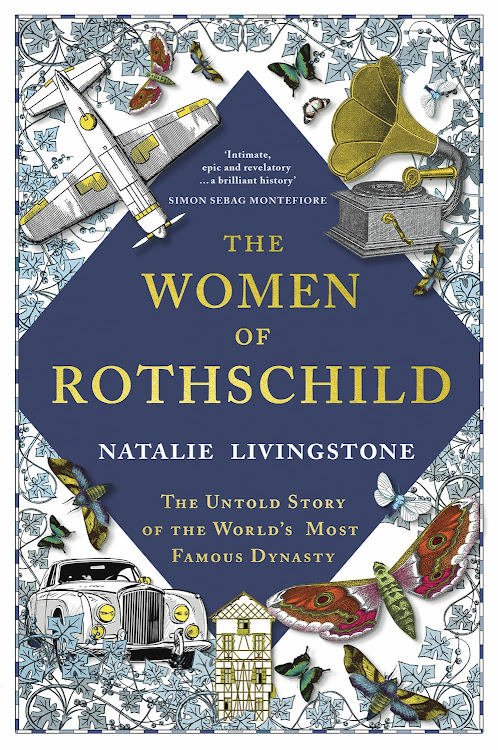 The name Rothschild conjures up images of untold wealth and culture. The family has for centuries been a fulcrum of power and influence, its bank sought after by royalty and the rich. The story of the Rothschilds’ rise from poverty to unimaginable opulence has often been told — but no one has ever examined the role women have played in this history. Until the advent of the 20th century, the Rothschild women were merely shadows in the background, excised from history books or ignored as mere mothers and hearth minders.

Now, journalist and historian Natalie Livingstone — herself chatelaine of the vast Cliveden stately home in Buckinghamshire — has brought these astonishing women to the fore in The Women of Rothschild: The Untold Story of the World’s Most Famous Dynasty (John Murray).

She writes, “At the root of the Rothschild empire is the figure of a small girl, fighting for air in the cramped world of the Frankfurt ghetto.” Gutle Schnapper was born in the dank, crowded Judengasse, or “Jew’s Lane”, in Frankfurt in 1753, where inhabitants were locked in at night and on Christian holidays. So little sunlight penetrated the swarming alleys that visitors remarked how pale the Jews looked. Gutle’s family ran a small banking business, and her father ensured she was numerate and literate so that she could find a suitable husband, or at least help in the family firm. Women then were a key source of unpaid labour.

Luckily, Gutle snared a good husband, a banker’s apprentice named Mayer Amschel Rothschild. With the help of her substantial dowry, they started to build their business. She went on to have 19 pregnancies, with 10 of her children surviving to adulthood. The five sons were sent to other countries to start branches of the bank; the daughters faded into obscurity. Mayer would later decree that no daughter or son-in-law nor their heirs would have a share in the family bank. History drew a veil across the Rothschild women.

Livingstone spent six years researching their history, and has unearthed an enthralling cast of matriarchs, rebels, environmentalists, aesthetes, lobbyists, and proto-feminists. Over the generations, Rothschild women have both made and witnessed history, whether at their sumptuous dinner tables (Charlotte von Rothschild’s invitations were more sought-after than Queen Victoria’s) where they entertained and influenced politicians of the day, or on the stump themselves — Hannah de Rothschild was a key player in William Gladstone’s election campaign in 1880. 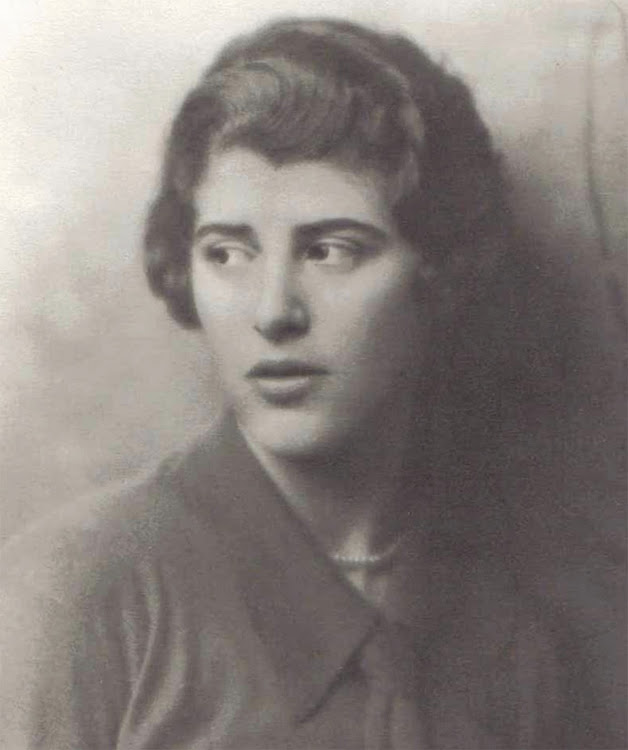 Rózsika Rothschild (1870-1940) scandalised the world of women’s tennis by introducing the overarm serve, while Rosie (1945-2010) scandalised her family by joining the radical feminist collective Spare Rib, where she was the arts editor and featured outré artists and performers. Constance (1843-1941) was a leading light of the British Women’s Temperance Association, and drove the reform movement of women’s prisons in England. Blanche (1878-1953) was a published poet and intimate of the Pre-Raphaelite artists. Probably the Rothschild woman most beloved by the public was Miriam (1908-2005), a fascinating polymath who never went to school but became a leading naturalist. “Imagine Beatrix Potter on amphetamines and you come close,” is how one friend described her. She invented the car seatbelt and fought to legalise homosexuality, decoded German messages at Bletchley Park during the war, and eventually earned eight honorary doctorates. She was known as the Queen of Fleas, keeping hundreds of them in plastic bags tied to the bedposts and describing the pleasure of looking at them under a microscope as “better than marijuana”.

The most alluring Rothschild woman of all was Baroness Nica de Koenigswarter, Miriam’s younger sister. During World War 2 she fought for the Free French and drove ambulances in Italy. Lithe and glamorous, with leopard-print coats, a long cigarette holder, and a silver Rolls-Royce, Nica abandoned her husband and five children and swept into the jazz scene in New York. She was obsessed with pianist Thelonious Monk and became his patron, devoting the rest of her life to him and other struggling jazz musicians. Saxophonist Charlie Parker died in her hotel suite and she ended her days in a house with a Steinway grand piano and 304 cats. 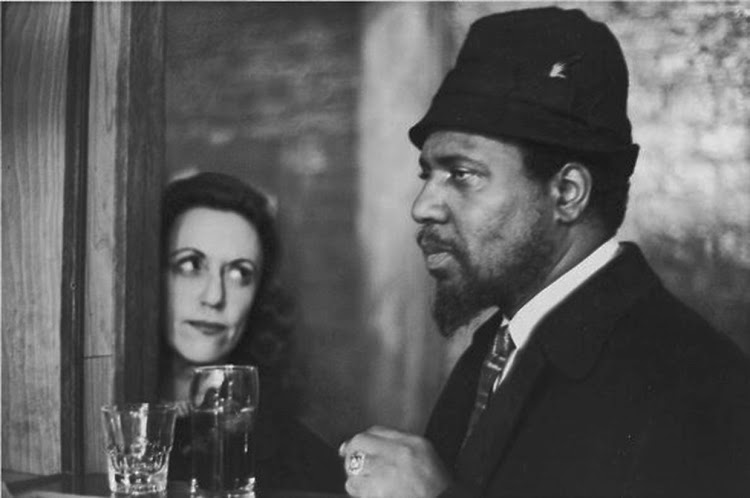 It would be tempting to think that, with their vast fortunes, the Rothschild women all led fairytale lives, but these stories are haunted by anti-Semitism, illness, miscarriage, divorce, inbreeding, madness, and obsession — not to mention bitter family breaks when children married out of the Jewish faith.

Livingstone notes that it is not a tale of angels or martyrs. “The Rothschild women were misfits and conformists, conservatives and idealists, performers and introverts. But they were bound together regardless — by an idea of where they’d come from, by shared expectations and privileges, by a profound sense of exclusion from the male, Christian world around them.” Their forefathers might have banished them to the background, but Livingstone has drawn them firmly to the front of the stage.

Crying in H Mart is Indie artist Michelle Zauner's, memoir on loss and rediscovering the Korean roots she shared with her mother
Voices
4 months ago