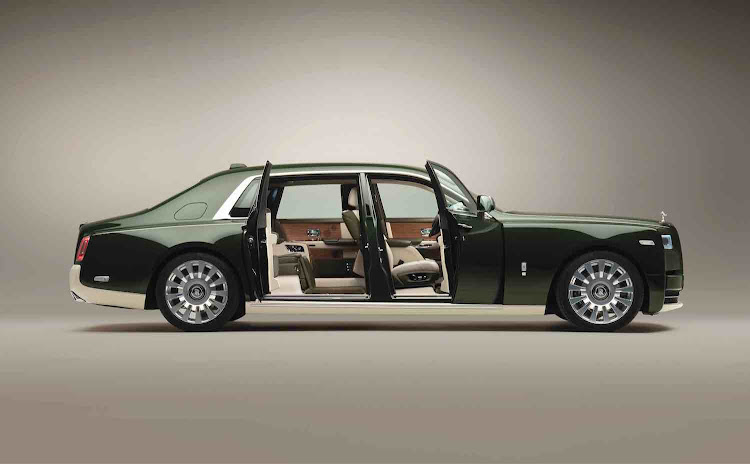 The price in rands of the most expensive car listed on AutoTrader — the 2018 Rolls-Royce Phantom Extended Wheelbase.

The amount in dollars that was earned each day in 2021 by the world’s 10 richest men, who doubled their wealth during the pandemic. If these 10 men lost 99.999% of their wealth they would still be wealthier than 99% of the people on the planet.

The value in euros of the world’s most lucrative and prestigious craft award, the Loewe Foundation Craft Prize. South African ceramicist Andile Dyalvane is one of 30 finalists this year. 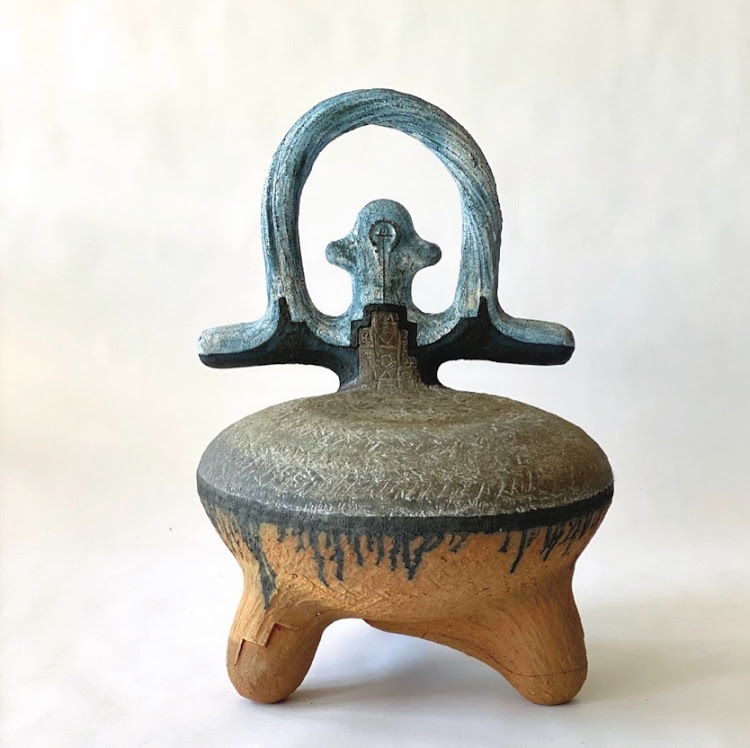 The value in rands of the “most perfect string of pearls” in the Global South, according to Charles Greig.

The total worth in dollars of 200 pairs of Louis Vuitton x Nike Air Force 1s by Virgil Abloh auctioned at Sotheby’s last month. The proceeds went to the Virgil Abloh “Post-Modern” Scholarship Fund. 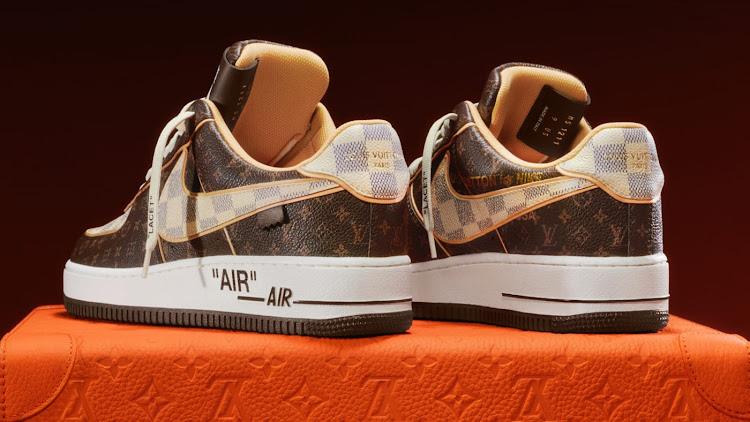 The year the World Bank estimates that poverty levels will return to their pre-Covid levels without efforts addressing inequality.

The value of 94 000 stolen bitcoins seized by the US department of justice in February from a hacker who promoted a crypto-currency platform in 2016.

The price in dollars of the most expensive champagne — the 2013 Taste of Diamonds, a blend of grand cru chardonnay, pinot noir, and pinot meunier. The bottle’s logo is handcrafted from 18kt gold and accentuated by a 19ct white diamond. 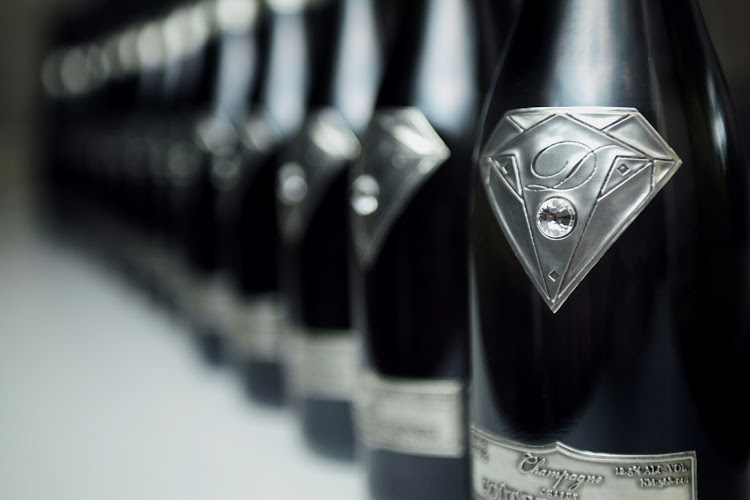 The amount in dollars that crypto exchange firm Binance paid for a stake in Forbes, signalling either tech innovation or a conflict of interest for the 105-year-old media brand.

The value in dollars of the 55-sided, pear-shaped black diamond Enigma, estimated to be a billion years old. The gem may have been forged in outer space, with scientists unable to agree on the origin of carbonado diamonds.

Glitter & glamour and all things grand…
Voices
5 months ago

A numbers game: From record-breaking art auctions to the amount by which Johann Rupert’s wealth has increased

Here are a few numbers worth knowing
Voices
6 months ago
Next Article
© Wanted 2022 - If you would like to reproduce this article please email us.