Crying in H Mart is Indie artist Michelle Zauner's, memoir on loss and rediscovering the Korean roots she shared with her mother 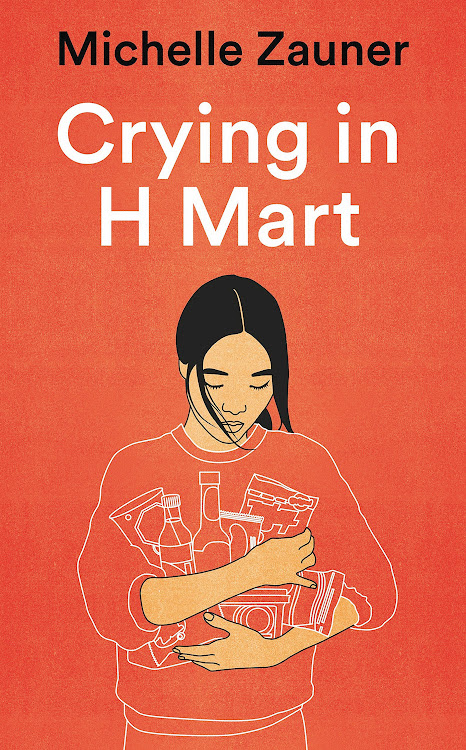 It is Boxing Day and instead of scarfing down leftover gammon sandwiches and mince pies I am googling Korean restaurants in Joburg and watching YouTube videos on making kimchi. I have become obsessed with Korean food since reading Michelle Zauner’s piercing memoir Crying in H Mart (Picador).

Zauner is something of an indie rock star, heading up a band called Japanese Breakfast and playing what is described as dreamy, “shoegaze-inspired” music. Pert and teasing, her arms filigreed with tattoos, she is wildly hip. Eight years ago, when her Korean mother Chongmi died of cancer in her mid-50s, Zauner was flattened.

Chongmi met her American husband Joel when he was working in Seoul. After their marriage and the birth of their daughter, they returned to the US and settled in Oregon. Like many an immigrant parent, Chongmi centred her life on her child. She was strict and smothering, watching Zauner minutely, chiding her relentlessly.“ Hers was tougher than tough love. It was brutal, industrial-strength. A sinewy love that never gave way to an inch of weakness.”

How she showed love was through food. She plied her daughter with traditional Korean dishes and Zauner learned early on that an appetite for this food — the more adventurous the better (think eating octopus tentacles that are still pulsing and sucking the custardy meat out of live crabs) — gained her mother’s approval. In the pages of her memoir she catalogues meals with zeal: “Decadent jjajangmyeon noodles, dumpling after dumpling served in rich broth, tangsuyuk pork with mushrooms, and yusanseul, gelatinous sea cucumber with squid, shrimp and zucchini.”

Watching television, the family would graze on strips of roasted cuttlefish; at Zauner’s wedding to bandmate Peter Bradley they served galbi (Korean beef short ribs).As she grew older, Zauner grappled with her biracial identity and began to turn away from her Korean heritage, fearing being seen as “other”. She rebelled against her mother’s perfectionism, taking up what Chongmi believed was the entirely useless hobby of playing guitar. She drifted through college and afterwards worked as a waiter, gigging with bands and, as her mother sniffed, “living the life of an unsuccessful artist”.

But when she learned her mother was ill she didn’t hesitate to move back home to nurse her. She died just five months later, leaving Zauner shattered. Gradually, Zauner turned back to her Korean roots, believing that if she could learn to cook the food on which her mother raised her, she could establish some kind of connection. “The culture that we shared was active, effervescent in my gut and in my genes, and I had to seize it, foster it so it did not die in me ... If I could not be with my mother, I would be her.” 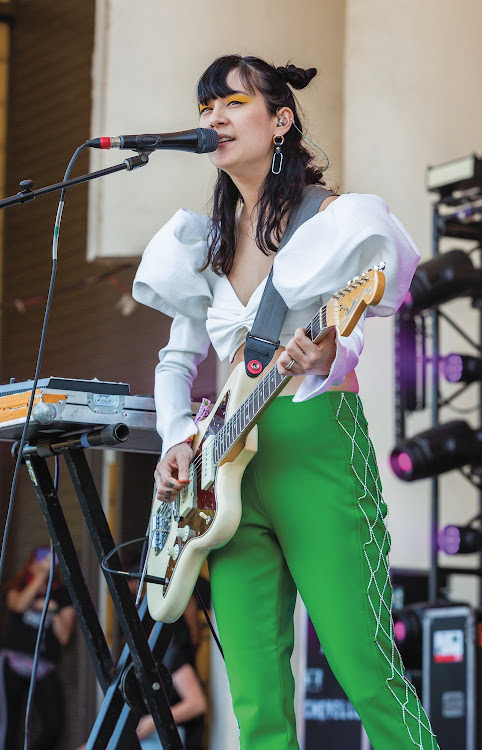 Zauner turned to the YouTube Korean food diva Maangchi and began to cook. Her kitchen filled with vats of kimchi, while her nights were spent making crispy fried chicken and knife-cut noodle soup. At the same time her musical career was taking off. Inspired by Karen O of the band the Yeah Yeah Yeahs, who “obliterated the docile Asian stereotype”, she and Peter formed Japanese Breakfast and put out an album called Psychopomp. The name refers to the spirits or deities that escort souls to the afterlife. It features a phone recording of Chongmi. “Gwaenchanha, gwaenchanha,” she soothes. “It’s okay, sweetheart, don’t cry.”

The album did well and soon the band were touring, first in small venues across the US, then in bigger halls internationally. Eventually, they held a triumphant concert in Seoul, attended by members of her mother’s extended family. And so to Crying in H Mart, at first the title of an essay for The New Yorker, written a few years after her mother died, and now the first chapter of her memoir. H Mart is a supermarket chain in the US that specialises in Asian food. The H stands for han ah reum or “one arm full of groceries”. Whenever Zauner shops there, she ends up in tears, so vivid, so painful are her memories of her mother. “You’ll find me crying by the banchan refrigerators, remembering the taste of my mom’s soy-sauce eggs and cold radish soup.”

Usually, H Marts have a food court attached to them and Zauner always repairs there for dumplings or tteokbokki rice cakes, watching the people around her. There’s an elderly woman with faded tattooed eyebrows discarding mussel shells on her daughter’s plate. She wonders what her mother would have been like at 70. 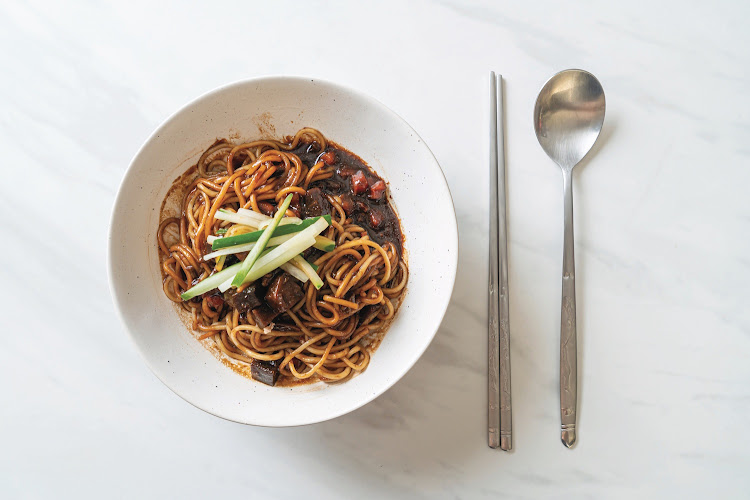 There’s a table of Chinese students, studying in America without their families, seeking comfort in familiar dishes. She watches a man in his mid-20s being instructed by his mother on how to eat, just like her mother used to do. Dip it in the onion paste, don’t add too much gochujang. Some days her mother’s nagging used to annoy her, “But most days, I knew it was the ultimate display of a Korean woman’s tenderness, and I cherished that love. A love I’d do anything to have back.”

Zauner doesn’t soften the pain of her loss, and there are no reassurances about time healing all, but there is immense strength in her endurance, and in the shaping of her identity. It seems that in losing her mother, she eventually found herself.