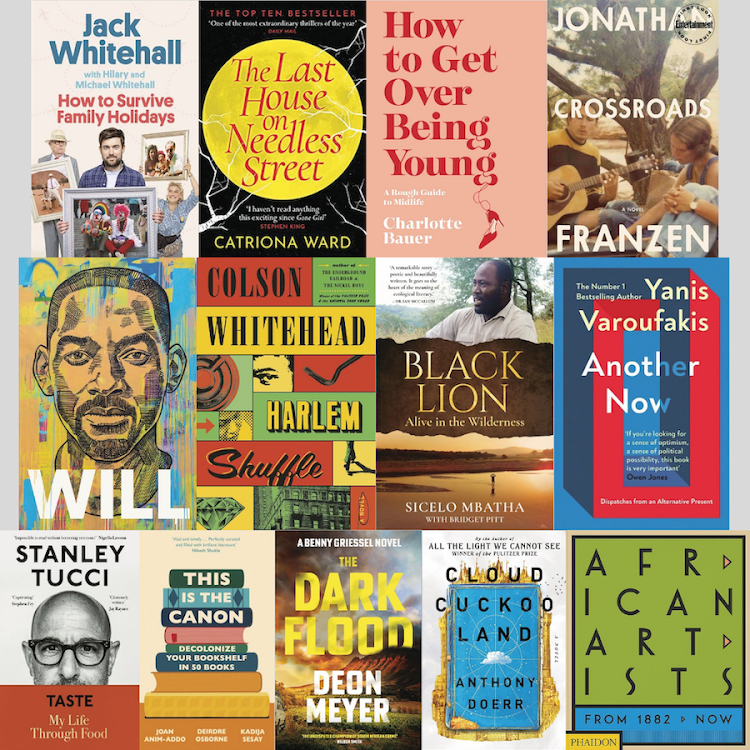 1. HOW TO GET OVER BEING YOUNG: A ROUGH GUIDE TO MIDLIFE Charlotte Bauer

Bauer, once one of the country’s stroppiest columnists, chronicles her adventures through the middle years with a sharp pen and a self-deprecating eye. After some hilarious — and, at times, hair-raising (and -removing) — experiences, she concludes: “The rest of my life has arrived, and I’m still in one piece, just put back together in new and interesting ways.” (Atlantic Books)

Fans of the entertaining Netflix series Travels with My Father — and there are many — will snap this up. The comedian inspans his parents Michael and Hilary for a daft guide to navigating family holidays that’s part memoir and part hard-earned advice.(Jonathan Ball Publishers)

This is a book to beg for this Christmas, with a vast and rich selection of works produced by more than 300 artists from the continent. The African art scene is truly booming, and this is the definitive guide to it. (Phaidon) 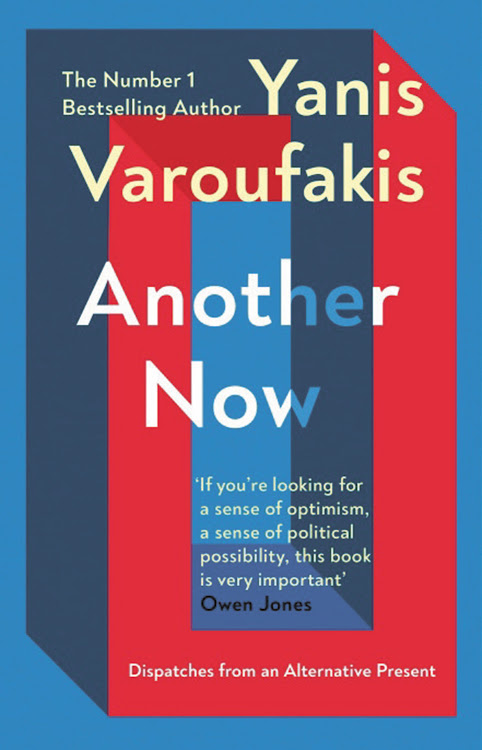 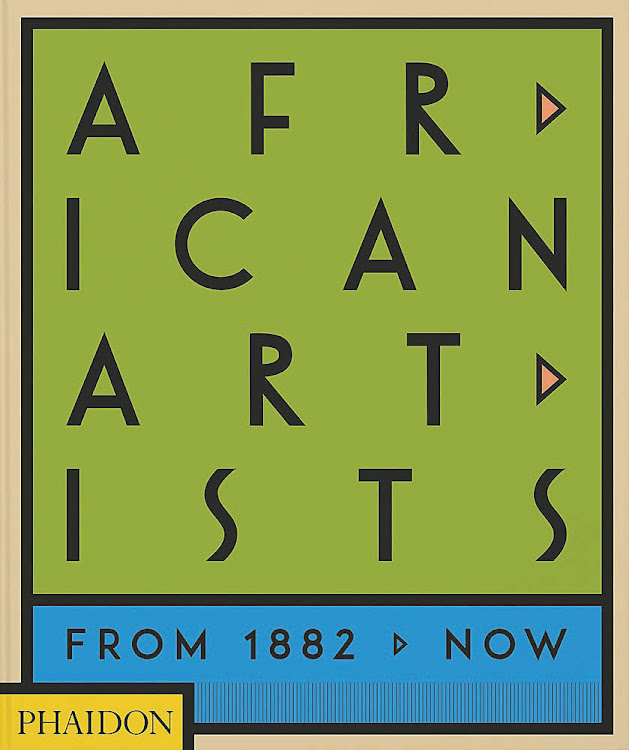 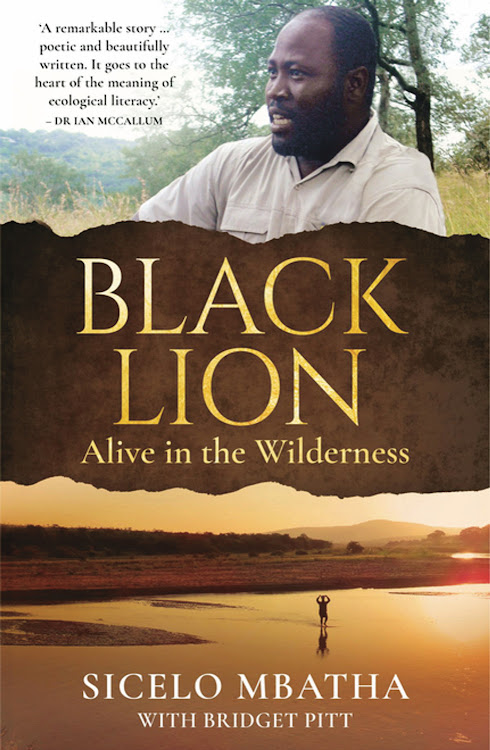 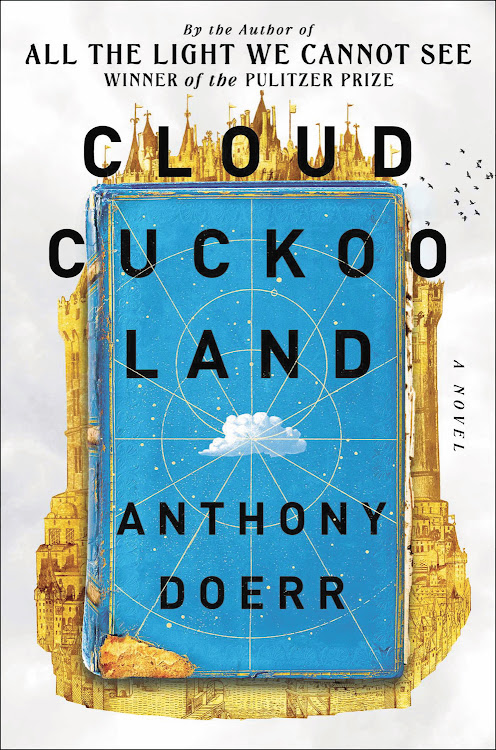 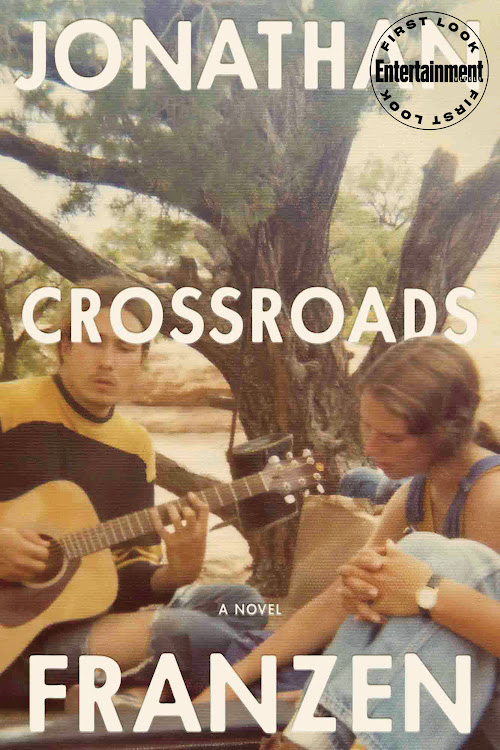 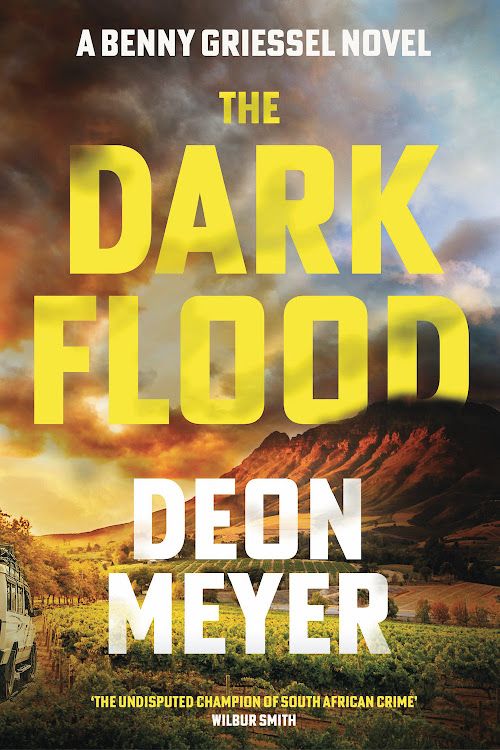 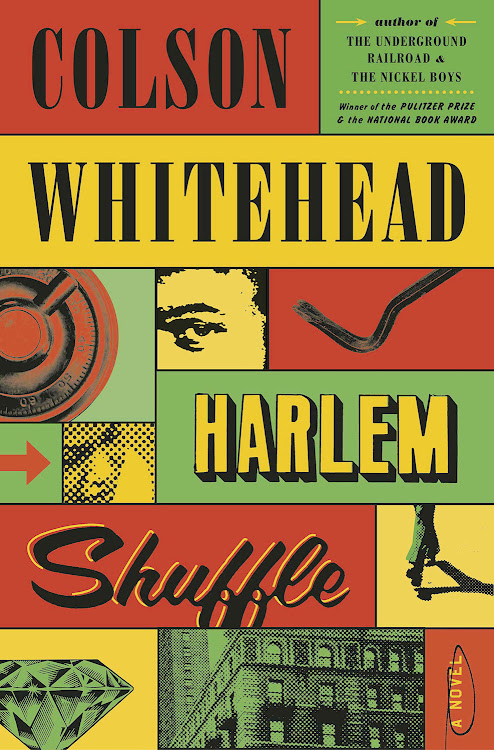 It’s Harlem in the early ’60s, and Ray Carney is working all the hours in the day to make a decent living for himself and his family. But with just one risky job he gets sucked into a vortex of heists, shakedowns, and shady deals. Whitehead pulls off a literary crime novel that is also a layered family drama, and the critics are raving.(Little, Brown)

In one of the literary events of the year, Franzen hits big with a sweeping, sprawling history of a generation, a nervy ’70s moment in American history as lived by a Midwestern family in crisis. So far, so very Franzen, but in this novel he is warmer than usual, more empathetic, and as perceptive as ever. (HarperCollins)

6.THIS IS THE CANON: DECOLONISE YOUR BOOKSHELF IN 50 BOOKS Joan Anim-Addo, Deirdre Osborne & Kadija Sesay

Three academic curators set out to dismantle the white-dominated traditional canon and select a reading list that celebrates the wide and diverse experiences of people from around the world, of all backgrounds and all races. ( Jonathan Ball Publishers)

First “The Tooch” seduced us during lockdown with his Negroni-making demonstration and then he swept us along in his TV series Searching for Italy. Now he has published this wry and intimate memoir of growing up in an Italian-American family that worships food, and how this love of eating has spread through the years, in good times and bad. Irresistible. (Penguin Random House)

Here’s one to scare the bejesus out of you. It’s ostensibly about a lonely, deranged man living with his cat in a boarded-up house, but nothing in this story is as it seems. Ward keeps readers guessing from the first page until the last, as the ground keeps shifting. There’s a murderer. A stolen child. Revenge. Stephen King called it “nerve-shredding”. (Viper) 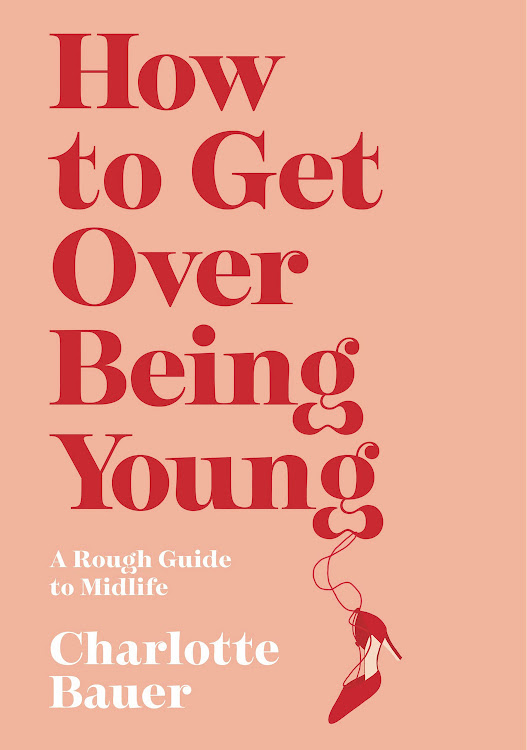 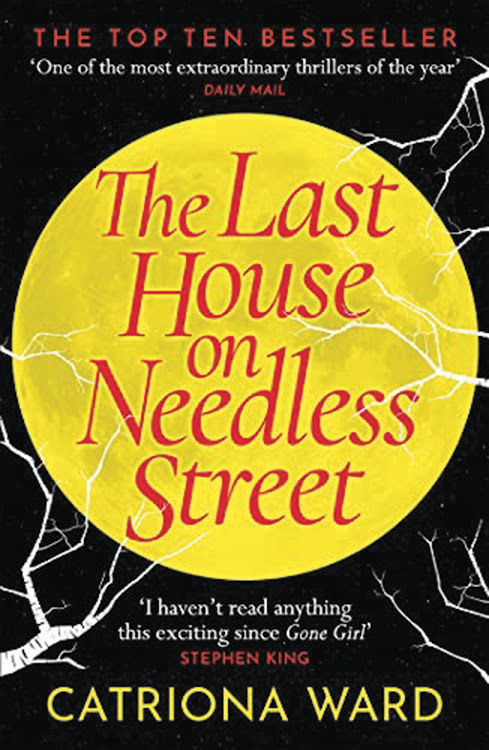 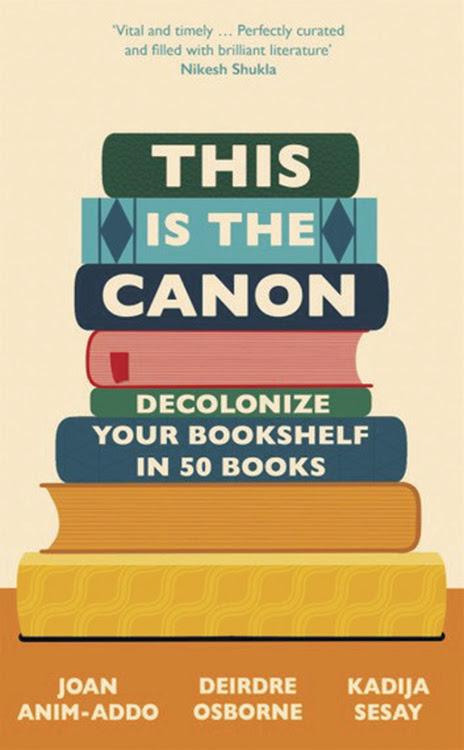 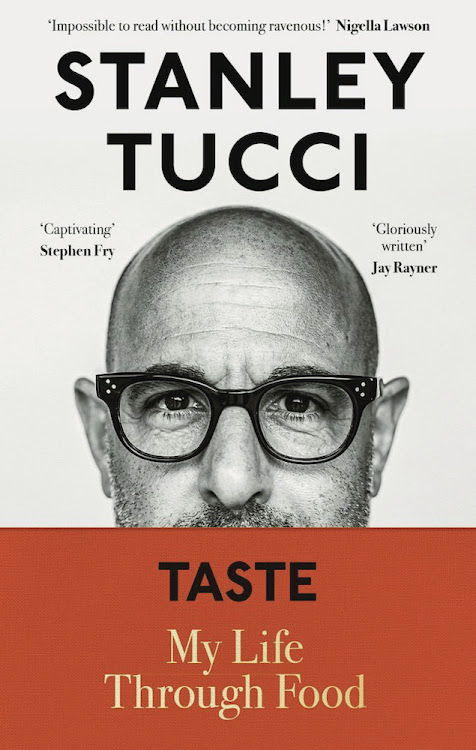 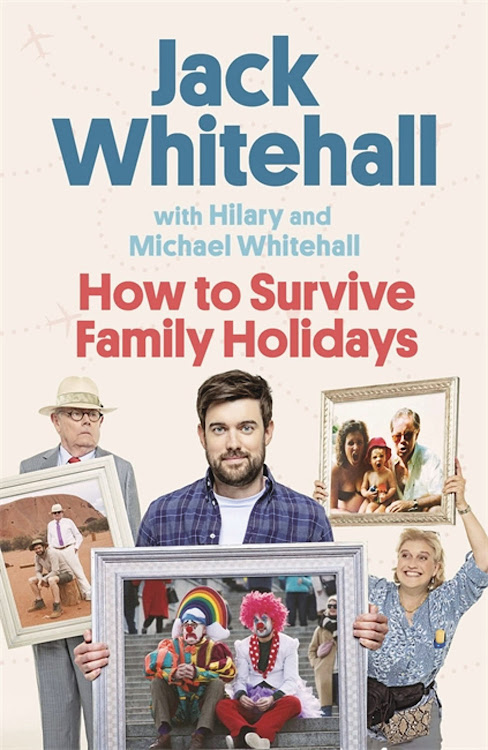 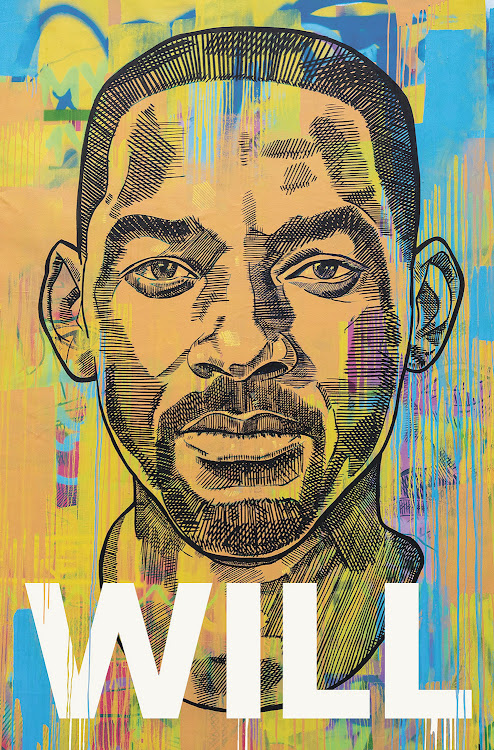 Just in time for the hammock days, detectives Benny Griesel and Vaughn Cupido shamble in, chastened by their demotion from the Hawks and headed for a stationing in Stellenbosch. But soon they’re drawn into an investigation into a missing student and firing on all cylinders. ( Jonathan Ball Publishers)

Mbatha is a facilitator of spiritual experiences of the wilderness, fashioning a rare approach from Zulu culture and his close observations of the bush. Here he teams up with writer and environmentalist Pitt to share some of the lessons he has learnt from being immersed in nature. ( Jonathan Ball Publishers)

Ask anyone what their favourite book of all time is and the answer is often All the Light We Cannot See, Doerr’s Pulitzer Prize-winning war saga. In his eagerly anticipated new novel he casts back to 15th-century Constantinople, then forward to ’40s Idaho, through to 2020, and on until 2146, when a spacecraft hurtles towards Earth containing all of humankind’s knowledge. A story of dazzling imagination. (Simon & Schuster)

To help him tell his astonishing life story, superstar Smith called in Mark Manson, author of the mega-selling The Subtle Art of Not Giving a F*ck. Billed as “a profound journey of self-knowledge, a reckoning with all that your will can get you and all that it can leave behind”, this is Smith drilling deeply into his life and psyche. (Penguin Random House)

13. ANOTHER NOW: DISPATCHES FROM AN ALTERNATIVE PRESENT Yanis Varoufakis

The popular economist and former Greek finance minister has built an enormous following with his fresh and daring views. In what is described as an extraordinary novelistic thought experiment, he offers an invigorating vision of an alternative reality for the world that rejects the capitalism that is failing us. (Penguin Random House)