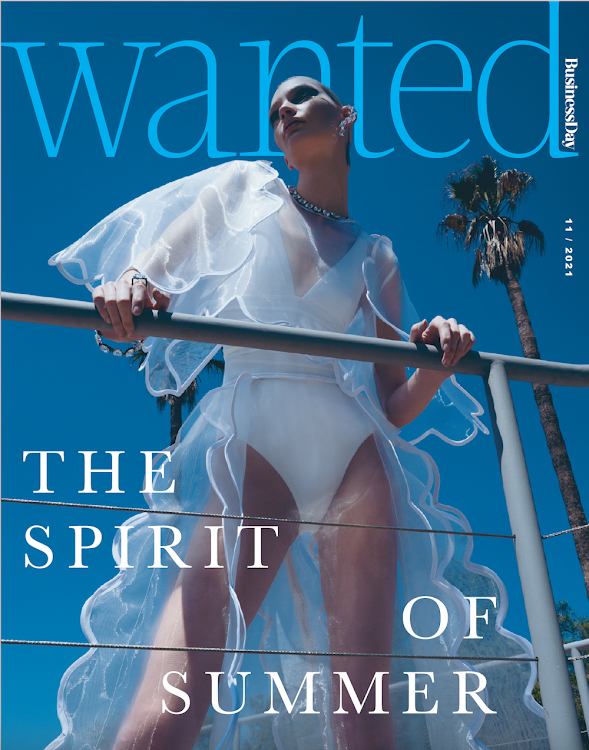 Ed's Note | The charms of summer, past and future

I was in Grade 9, on a group tour across Europe, my first trip overseas. Tucked in between a tourist trinket trap and a pharmacy, we found a pub — the low-lit, stuffy, “traditional” kind, with trophies of what I am sure was once a happy family of deer proudly displayed behind the bar. The barman was a French student who spoke just enough English to tell us politely that he knew we were underage but would nonetheless serve us if we behaved.

The rest is hazy, but after just one medium-sized glass of lager, the tiff I had had with my dear friend Ludwe — a silliness that had hovered eerily over the preceding days — melted away with the Austrian snow under the summer sun.

There were many other one-off moments in our three-week European cultural frolic: racing through Paris in a failed attempt to make it to Jim Morrison’s resting place before the Père Lachaise Cemetery closed for the day; retracing the Bard’s footsteps in Stratford-upon-Avon; and being seduced by the multicultural clash of sights, sounds, smells, and tastes of Camden Town. And then there was Venice.

We were booked to stay at a youth hostel that was a hop, skip, and a jump from the water. As the teachers escorting us on the trip checked us in, we crashed a pickup soccer game with local boys. I had played representative football for the Eastern Province back home and it was immediately clear that my flamboyant flourishes with the ball were attracting some attention, not least from a denim-shorted, dirty-blonde-haired beauty I came to find out was one Eliza Bellini. After the game, it was hearts-aflutter stuff that transcended her horrid English and my non-existent Italian. She promised to return later and show me the sights under moonlight.

Later that night in our dormitory at the youth hostel, Ludwe and I sat on our beds counting our remaining cash. It was bleak. How had we burned through all those traveller’s cheques with half the trip still ahead of us? It was depressing stuff. Meanwhile, unbeknown to me, Eliza was outside enquiring after me. “He is inside, crying — I don’t think he is in the right state of mind to see you,” I imagine Bontle saying to her, because her swift departure made no sense.

Bontle had marked her territory. I had a crush on her too, you see, and she knew it. And much as she had no interest in me (she was dating a friend’s older brother), she couldn’t resist sabotaging my nascent Venetian romance. I never saw Eliza again. “Don’t worry about it, her hair smelled like garlic anyway,” were Bontle’s comforting words as we left Venice for the next (mis)adventure.

Fully aware of how the rug was pulled from under our feet at the 11th hour in 2020 — in a tightening of lockdown restrictions that demolished all our best-laid festive plans — in this issue we up the ante and commit fully to the spirit of an open summer-holiday period, filled with magical possibilities.

It may be about finally reuniting with family, in the flesh, in an exotic locale, as our editor-at-large Aspasia Karras did on a recent emotional pilgrimage to Greece. It may also be about being out and about on our bustling urban streets, taking in culture, a spot of shopping, and the “high” of fine dining or the occasional delicious “low” of a charming hole. This summer may also just be about quiet, conscious reflection at a secluded lodge, with game drives that are complemented by meditation and a deep connection with nature.

However and wherever you choose to explore, may you find fun, peace, exhilaration, and, perhaps, even your own Eliza Bellini, with freshly shampooed hair and a lifetime of memories ahead of you.

Become part of the luxurious world of Wanted, and have the latest luxury news delivered to your door every month
Most Wanted
1 year ago
Next Article
© Wanted 2022 - If you would like to reproduce this article please email us.