Wanted's October issue is all about fashion, function and form 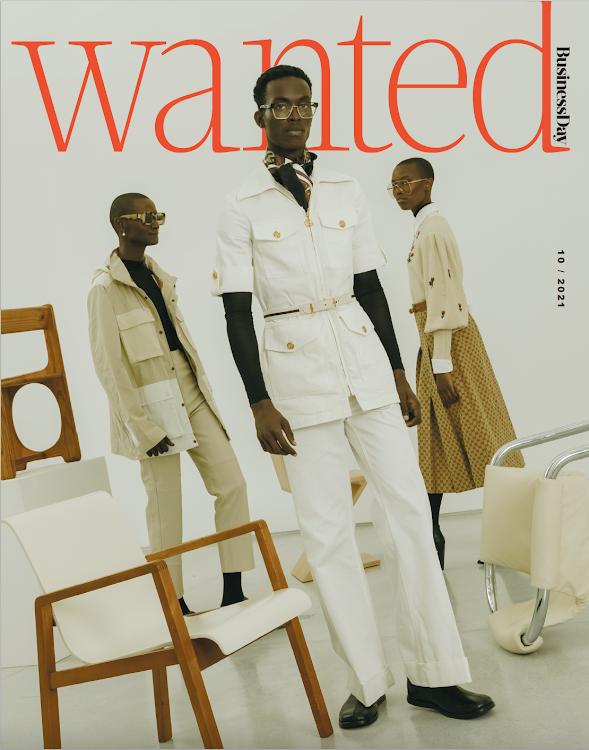 Ed's Note | What doesn’t kill you makes you come outside

Almost a decade after the late and mighty British critic Christopher Hitchens exploded Friedrich Nietzsche’s contention that “Whatever doesn’t kill me makes me stronger,” I found myself revisiting the 2012 Vanity Fair essay that laid to ruin a much-parroted affirmation.

As oesophageal cancer ate away at the great contrarian’s body — but never his wit, dexterity with the pen or commitment to unbelief — he declared: “In the brute physical world, and the one encompassed by medicine, there are all too many things that could kill you, don’t kill you, and then leave you considerably weaker.” And well he might have held that belief, as the vessel that carried such a fierce intellect became “viciously weakened”, not only by disease but also “by the very medicine that is keeping [him] alive”. Indeed, sometimes that which fails to kill you can break you down, make you more cynical and more resigned to the inevitability of capitulation in one form or the other.

As our unwelcome invader of multiple strains has shown, weeks after it has tried to kill you and failed it can trigger pre-existing ailments that can forever alter your quality of life. But it is also true that what doesn’t kill you can present an opportunity to start over, to give new meaning to the miraculous fact of your still-beating heart, irrespective of its strength. With the ambivalent early-September weather — one of global warming’s bitter gifts — the true beginning of spring now comes towards the end of the month.

As I write this, I come off a week in which I attended two events in two cities. The sun was out, the air was still, and the only thing bigger than the smiles were the drinks. I couldn’t imagine the amount of collective loss hidden behind the shrieks of delight as old friends reunited, but delight they did, despite it all.

Here’s hoping that whatever didn’t kill you over these trying two years has left you, if not stronger, then more appreciative of life, and — after a detour to your nearest vaccination station — as ready to come outside as we are.

Your guide to the world of luxury ...
Voices
5 months ago

Become part of the luxurious world of Wanted, and have the latest luxury news delivered to your door every month
Most Wanted
7 months ago

Exclusive events featuring beautiful items, hedonistic experiences and smart ideas
Most Wanted
2 years ago
Next Article
© Wanted 2021 - If you would like to reproduce this article please email us.